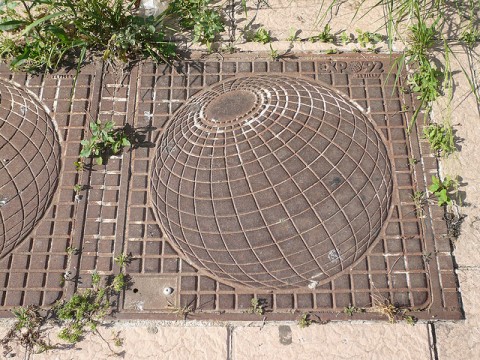 In 1992, to celebrate the 500th Anniversary of Christopher Columbus discovering the Americas in 1492, an expo reminiscent of Disney’s Epcot was developed outside of the United States (Epcot, of course, had itself borrowed heavily from past World's Fairs). On Cartajua Island in Seville, Spain, the theme was “The Age of Discovery.”

It was a massive place, requiring a few days at least to fully explore. It was renowned for its gates and bridges but especially for architecture which represented various parts of the world. Highlights included the Pavilion of Japan, which was the world’s largest wooden structure, and the extremely popular Spanish Pavilion, a modern-at-the-time cube and sphere piece of architecture. Expo ’92 had a bunch of spectacle. Interesting elements included: 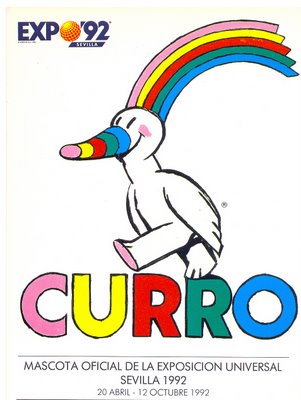 Most of the Pavilions were quickly, maybe coldheartedly dismantled after the Expo. What remains serves various purposes that include as attractions for new parks in the same location and even as a trade school. Check out what the Epcot clone’s area looks like now. They're not nearly as eery as some of the abandoned theme parks we've shown a light on in the past, but it's interesting to see how Expo '92 left a legacy on Seville.

First some long shots of the area. These photos are courtesy of Elliot Brown on Flickr. 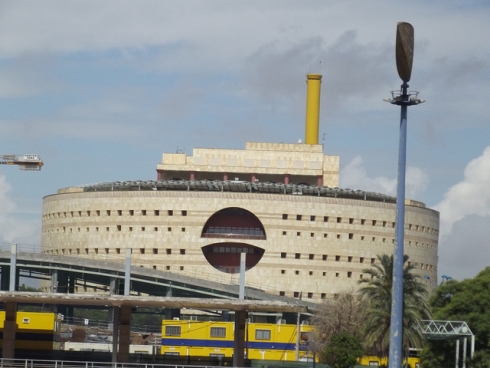 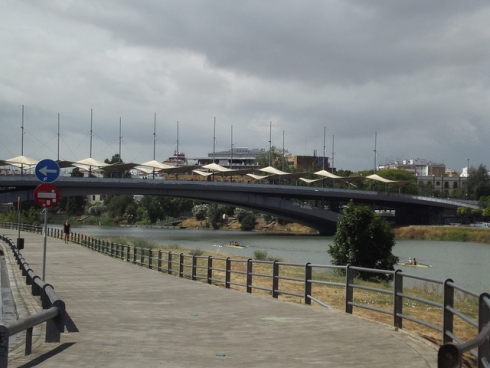 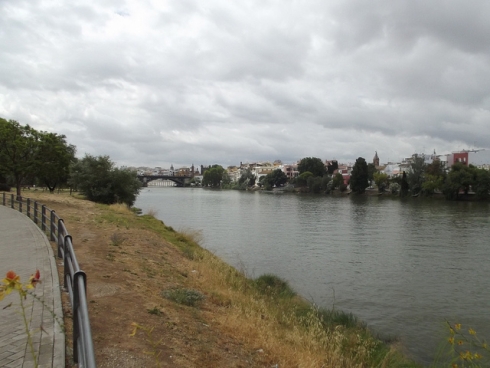 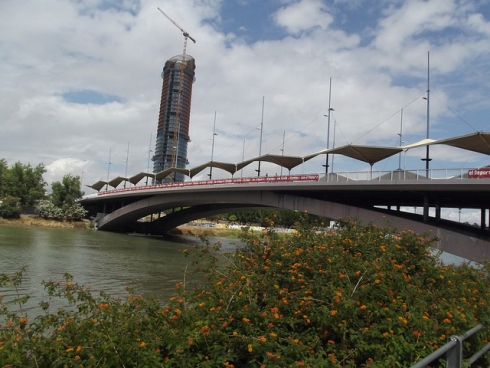 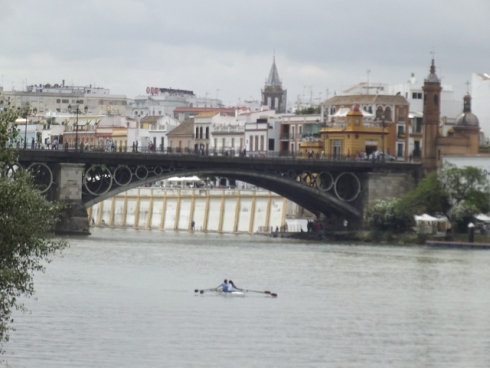 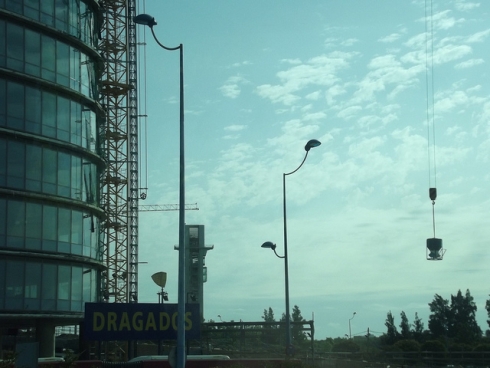 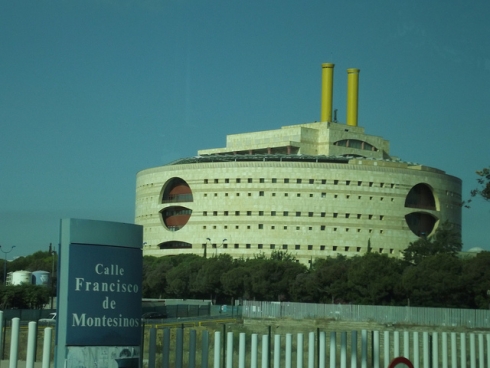 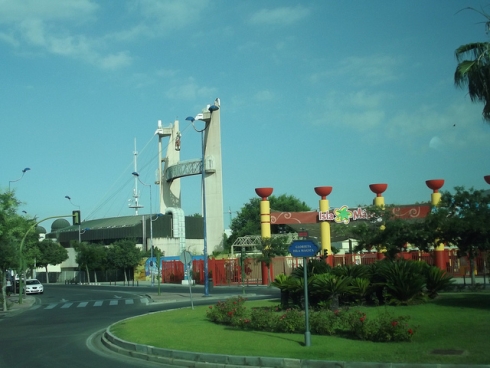 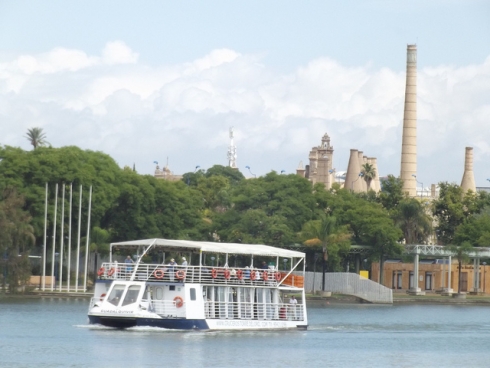 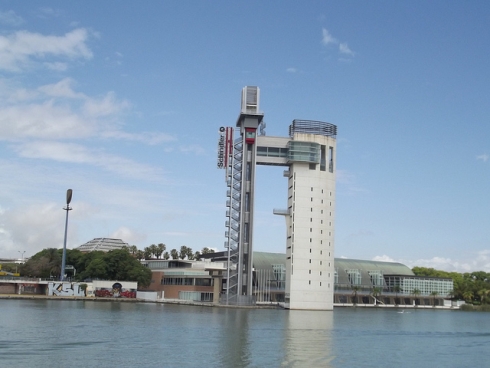 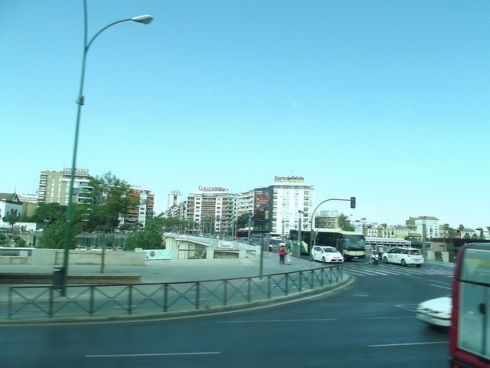