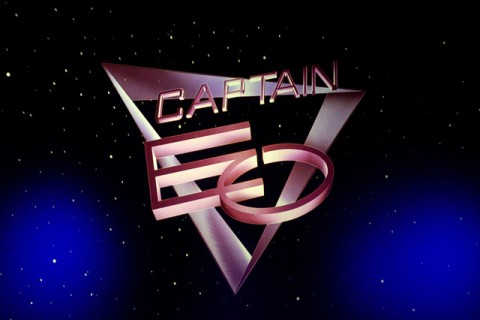 Captain EO, Epcot’s decidedly 1980s sci-fi space movie starring Michael Jackson, closed (again!) this week to make room for previews of Disney’s Tomorrowland, an optimistic full-length sci-fi film that will open in theaters in May. Disney officials insist that EO is coming back after Tomorrowland opens, although they have not publicly announced a date for its return. In recent years, Disney film previews have been held at Hollywood Studios, inside the former Monster Sound Show/Sounds Dangerous building. Disney representatives claim that they chose the EO theater instead because they want to utilize the in-theater special effects system.

Disney’s reasoning seems sound, and given that there have been absolutely no leaks or even credible rumors about what might replace Captain EO, it appears likely that the attraction will indeed return. Still, we know how these things can go—20,000 Leagues Under the Sea closed for “seasonal maintenance” in 1994, only to have the closure officially announced as permanent two years later. It then sat vacant until 2004, when it was drained, filled in, and replaced with a small kids’ playground. So just because Disney claims an attraction will reopen, and nothing is planned to replace it, doesn’t necessarily mean that it will actually reopen. With that in mind, here is a purely speculative and largely fanciful look at what could replace Captain EO. 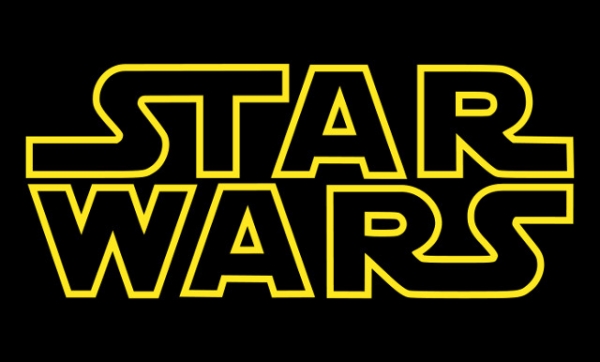 Persistent rumors claim that at Disneyland, Captain EO will be replaced by a new 4-D film based on Star Wars. Even if the rumors are true, would it make sense to place a Star Wars movie in Epcot? Granted, the film franchise is futuristic, but we already know that Disney’s Hollywood Studios is undergoing a massive Star Wars expansion.

It might be a bit of overkill to add the franchise to Epcot as well, but then Disney is not known for its subtlety or theming considerations when shoehorning popular properties into every available space (Norway, anyone?). I don’t think this one is likely, but I can’t rule it out. 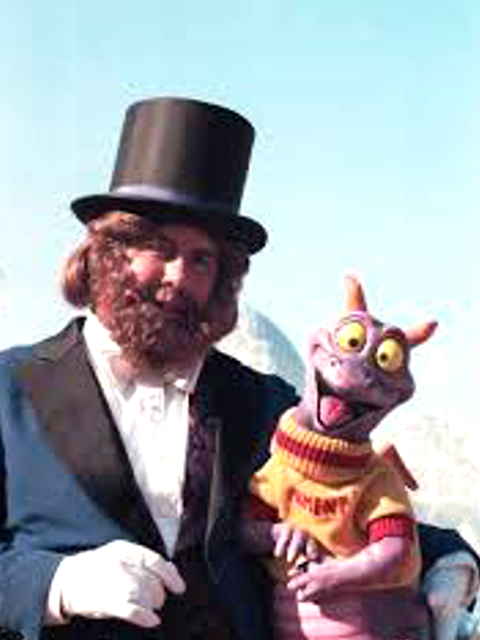 This is probably a fan fantasy more than anything that Disney would ever consider, but a short film starring Dreamfinder and Figment could pave the way toward restoring the Imagination pavilion to its former glory. We do know that at the 2013 D23 Expo, original Journey Into Imagination ride creator Tony Baxter led the charge in a very public plea to bring Dreamfinder back. There was even a semi-credible rumor that the attraction would undergo a massive year-long refurbishment in 2014. Clearly, that didn’t happen. But could it be that the project was merely postponed? Is there a chance that Dreamfinder and Figment will be reunited at last?

If something like this were to happen, it would require the ride to close long-term. Filming a short movie isn’t fast, but it’s significantly less time consuming than rebuilding an entire ride. Maybe the film would open first, and generate excitement during the ride’s downtime. It wouldn’t be the first time Disney listened to fans and brought back a beloved attraction (the Submarine Voyage at Disneyland, even if does now star Nemo).