6 Books You Should Read Before Your Next Disney Vacation 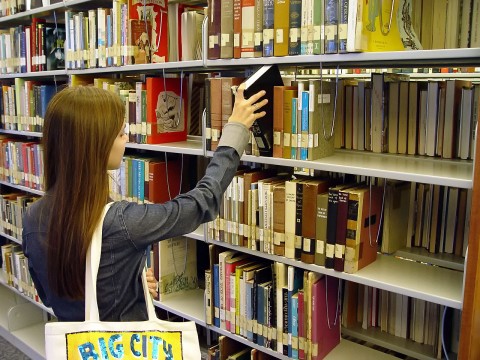 Want to really get the most out of your next Walt Disney World visit?  Read a book (or two or three)!

Walt Disney’s vision for Walt Disney World – and particularly the Magic Kingdom – was built to a large degree around books.  Because Disney grew up in the early part of the 20th century, his favorites were actually written more than 100 years ago (some more than 200 years ago!)  – but their influence is still felt all across his parks.  Of course, Disney did make a lot of movies based on his favorite books, but not even Disney animation can provide the details and flavor of the originals.

Once the Walt Disney World parks were created, new books were written to describe and explain how the concepts were developed and how the world was built.  Not every book is equal, of course – tour guides are just tour guides – but there are a few that are really worth noting.  Even if you’re not much of a reader, you’ll be surprised how much even a chapter or two can add to your appreciation of all things Disney.

So – which books should you pick up first?  Here’s a list of my top six:

1 and 2: Tom Sawyer and Huckleberry Finn by Mark Twain. 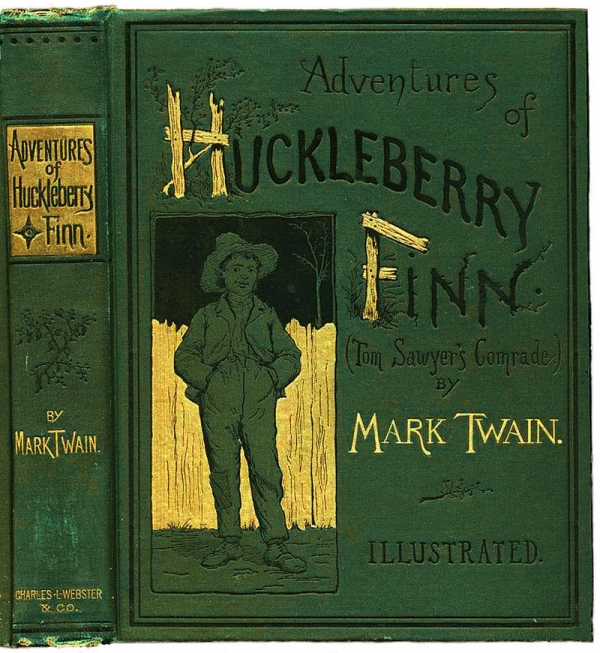 In many ways, Samuel Clemens (Mark Twain to his fans) invented the popular vision of the American west.  Much of Pioneer land , all of Tom Sawyer Island (including the raft ride), the Liberty Belle boat ride (and, at Disneyland, the Mark Twain Riverboat ride) are built around these incredibly influential novels.  So, too, is most of the narrative and scenery you experience as you take the steam train around the Magic Kingdom.  You’ll also find bits and pieces of the Mark Twain version of America’s past at Fort Wilderness – the ranch, Trail’s End restaurant, architecture and costuming all have a distinct Twain flavor. 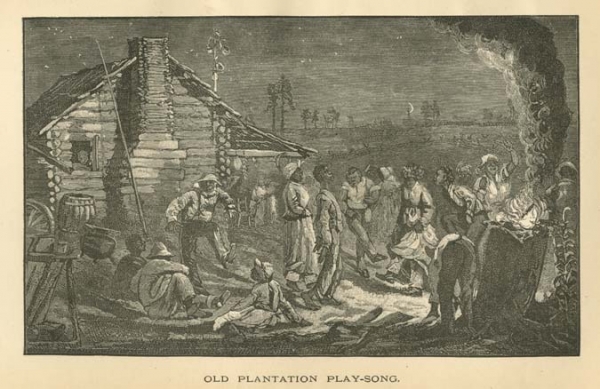 Back in Mark Twain’s day, a man named Joel Chandler Harris collected folktales told by African Americans of the deep south, and put them together into a book called Uncle Remus.  These stories were written in a dialect that was supposed to represent the language of slaves Harris interviewed – but which was, in fact, an invention of Harris’s.  The tone and style of the stories was similar to that of Aesop’s Fables.  Tricksters such as B’rer Rabbit teach “bad” animals lessons in behavior through stories such as “The Tar Baby.”

But while you can still buy and read the Uncle Remus stories, it’s very tough to get your hands on a copy of Song of the South.  That’s because the depiction of African Americans in Song of the South, while typical for its day, are now considered to be racist and inappropriate.  You can see clips, but don’t bother trying to buy a new DVD; they’re no longer available.

I just bought my copy of Song of the South. Took me a while but found it in it's original case, unopened. The movie is great and was quite the feat at the time, mixing live action with animation. Deserves some credit!