Music is an integral part of every Disney theme park. And like any good soundtrack, the songs don’t stand out when you hear them in the parks – they’re just part of the entire immersive experience. For example, island drums let you know that you’re in Adventureland, while folksy ditties put you in Frontierland.

Many of the parks’ attractions have their own soundtracks too – and the rides feature more songs that just the familiar favorites like “It’s a Small World” and “Grim, Grinning Ghosts.” Hearing the instrumental songs from the following attractions can trick your mind into thinking you’re really on these rides. And best of all, each of the following songs are available on iTunes for $1.29 each, so they’re an inexpensive way to take a little “mental vacation.” 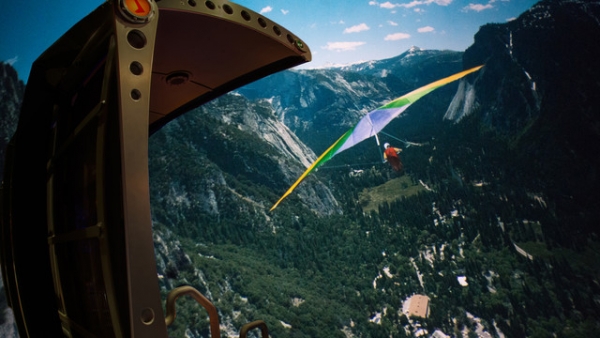 If you listen to this song, it’s hard not to imagine that your legs are dangling in the air and the scent of fresh oranges is wafting by. The song starts with an epically deep bass, then floats into a lighter-than-air melody, with some more epic notes. It’s amazing to hear this song and picture the scene changes on the ride. 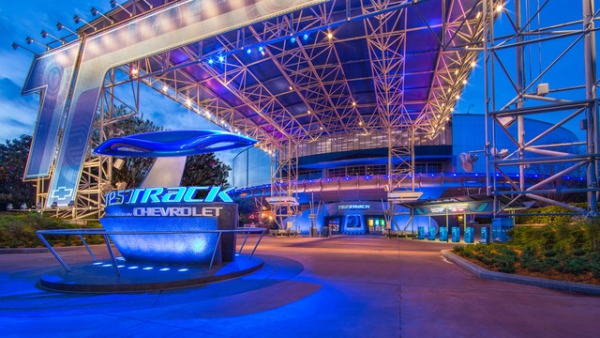 This futuristic music from the Epcot ride’s queue gets you in the spirit to board your car for the ultimate test drive. The song is very driven and determined itself, with sounds that soar before reaching its final destination.