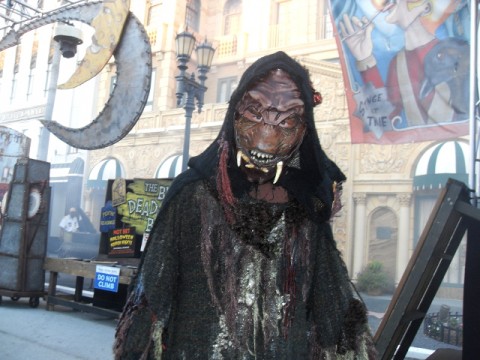 If you’re not much of a fan of Universal Orlando’s Halloween Horror Nights, you might wonder why I’m writing about it while spring break is in full swing. Those of you in Northern states haven’t even seen the end of winter weather, and I’m talking about something that happens after the kids go back to school next fall. Have I lost my mind?

If you’re one of the passionate members of the event’s most loyal fan community, though, you know that the Legendary Truth Masters are already up to their old tricks and anticipation is running high, especially with 2015 marking the event’s 25th anniversary. And that’s what makes Halloween Horror Nights especially cool—the fact that 25 years later, a legion of dedicated fans are absolutely salivating for information as early as March. Yet the cycle is predictable and never-changing. Here are the 5 stages in the life cycle of an HHN fan. 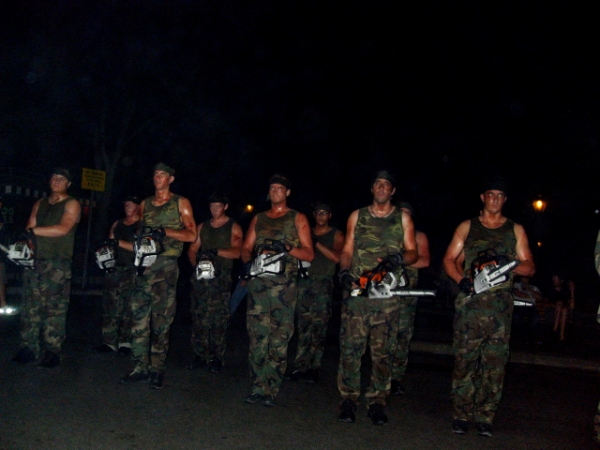 Every year around this time, the fan community starts to come out of hibernation. Now that we’re divided into legions (an especially devious yet brilliant play on the part of the Masters—the Art and Design team, who not only design the event but have created an ongoing game-within-the-event), small meetups regularly occur even during the normally quiet winter months. But something magical happens in the spring, when the fan community as a whole begins stalking the official website and unofficial forums for information on what the next year will bring.

By mid-summer, speculation will be in full swing. Industrious members of the fan community will have tracked down building permits in an effort to find out what the houses will be, pop culture aficionados will be placing bets on who and what will be featured in the Bill and Ted show, and Art and Design will be dropping tantalizing hints via the official website. The pre-season frenzy reaches a fever pitch by late August, making it tough to keep up with all the theories, rumors, and confirmed facts. 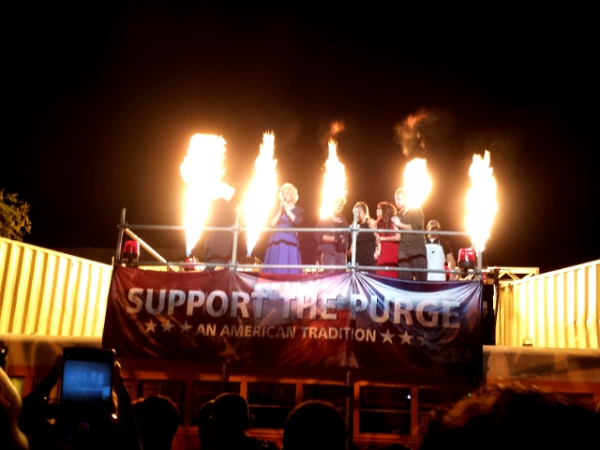 No matter how dedicated you are to following the pre-season chatter, opening night is simply magical. There is no other way to describe it. Walking through the gates (or, more likely, out of one of the Stay and Scream holding areas) for the first time, getting your first scare on the streets, being among the first to step foot into a brand-new house…it’s the closest most of us will ever get again to the sheer overwhelming experience of visiting a theme park for the first time. The majority of the HHN fan community are theme park “lifers,” jaded and, at times, cynical. But HHN is a brand new experience each and every year, and experiencing it for the first time is nothing short of breathtaking.

We all have our own rituals for those precious first nights. Many attend the first Bill and Ted show of the season. Some attend the first Rocky Horror Picture Show Tribute (the years that it is offered). Some hit all 7 or 8 houses each night, while others prefer to split them over two nights to savor the newness. Most make elaborate plans to meet up with friends in the community whom they haven’t seen in a year. Those nights are filled with hugs, tears, photos, and breathless anticipation.