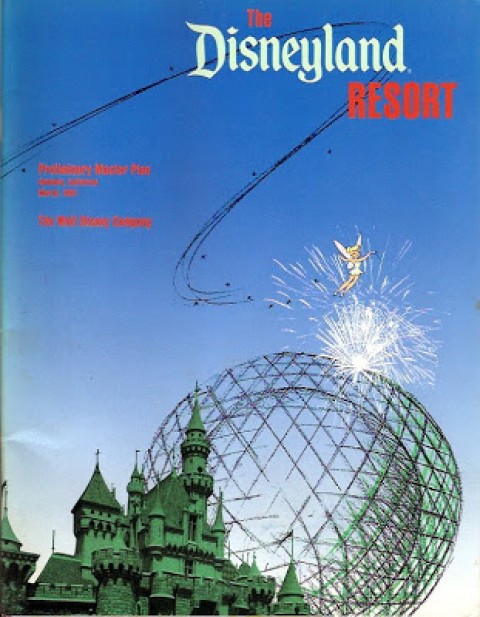 Though it never materialized into a finished park, WestCOT (a version of EPCOT for the West Coast) had some astounding concepts and visions behind it.

Planned for the “Disney Decade” of the 1990s on an executive retreat in Aspen, WestCOT was ultimately cancelled due to its high costs (and due to pressures on Disney following the disastrous debut of EuroDisney). California Adventure, with its more affordable budget, would eventually take its place as the park that would turn Disneyland into the Disneyland Resort.

Thankfully, we can still look back at some of the grand ideas Imagineers had for WestCOT. Many of them could still be transferred to Epcot or other Disney parks to great effect. Read about seven aspects of WestCOT that could potentially work well in Orlando or Anaheim. 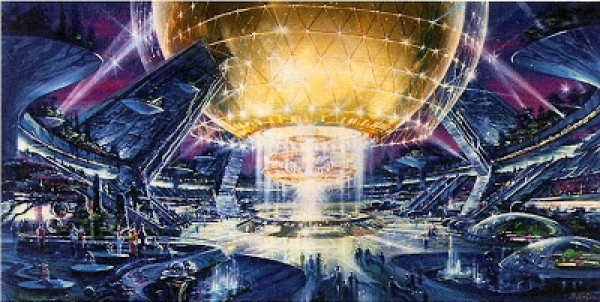 2. The ability to stay the whole night

As Disney’s most urban theme park ever, WestCOT was envisioned as a park that didn’t close. It marked the first time Disney tried to get a hotel inside a park with the Live the Dream Program (they would later be successful with Tokyo DisneySea’s Hotel Miracosta). Being able to stay at a Disney park all night is a dream of many theme park enthusiasts, and it would be amazing if more Disney parks could offer that possibility that WestCOT introduced us to.

3. A World Showcase grouped by regions instead of countries 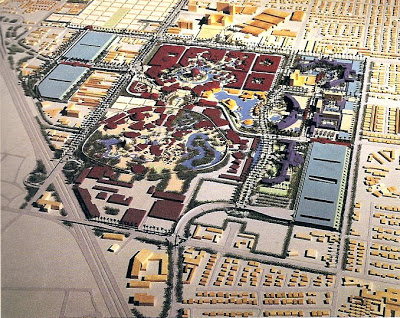 Rather than being a collection of various countries as it is in Orlando, Anaheim’s WestCOT would have had everything grouped by region, referring to those regions as the Four Corners of the World. The shift was for a few reasons, including that combining elements from different countries could be emotionally powerful and that it would have made getting international sponsors simpler (space constraints were also a concern). Here are the Four Corners of the World planned for WestCOT that could shake Epcot up if Disney so desired.

I. The New World: Representing the Americas, there would have included things like a Native American spirit lodge and Inca and Aztec spirit shows. The main attraction would have been a new version of the American Adventure.

II. The Old World: Representing Europe, this region would have been made up of technology-rich shows and time-tested attractions. It would have the Circlevision film Timekeeper, a Greek amphitheater and an exciting-sounding James Bond-ish chase on the Trans-European Express railroad.

III. The World of Asia: Architecture styles from Japan, China, India and more would have blended together into one incredible setting. The big ride there was to be Ride the Dragon, a roller coaster that goes from the Great Wall of China into Dragon’s Teeth Mountain. The trains apparently would have looked like the Chinese Lion-Dragons you frequently come across at parades.

IV. The World of Africa: This one has the least amount of public information available about it, but it is known that you would have been able to take a raft down a fictional waterway named Congobezi River, enjoying the music of African drummers and visiting an Egyption palace.