The 5 BEST Water Parks in America 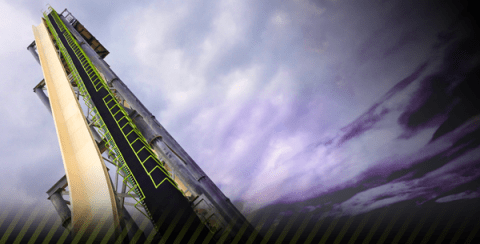 After a record-setting winter in many parts of the country, the snow has (mostly) melted away and spring has arrived. With warm weather either here for good or right around the corner, depending on your area, this is the perfect time to start thinking about the finer things in life. And for a theme park tourist, that can mean only one thing: amusement parks. In celebration of spring, let’s ignore roller coasters and focus on sun and fun while splashing around in swimsuits. Here is a list of the five best water parks in America. 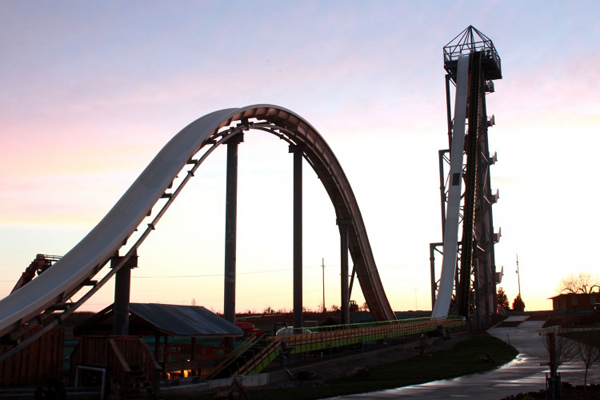 Simply picking the best Schlitterbahn park can lead to a flame war in certain circles. While the original location in New Braunfels, Texas, is the reigning champion as Best Water Park according to Golden Tickets Award voting, there is an argument that the company offers a better park in the same state. Schlitterbahn Galveston Island is also the reigning champion as best indoor water park in the world according to the same voters. Basically, if you’re in Texas and have the opportunity, you should visit one (or more) of the Schlitterbahn parks.

Note that if you are in Kansas, there is another Schlitterbahn option that is at least as good if not better than the ones in Texas. Schlitterbahn Kansas City unveiled a new attraction in July of 2014 that has already claimed a couple of world records.  Verrückt stands as the tallest as well as the fastest water slide in the world. Up to four people board a raft and prepare for an unprecedented plunge below. Verrückt offers a 17-story drop that is so dramatic that netting stands above the rider. Its sole purpose is to guarantee that nobody goes flying off the ride. Somehow, there is comfort in knowing that it’s there, yet the precautionary measure simultaneously adds to the fear factor of Verrückt. 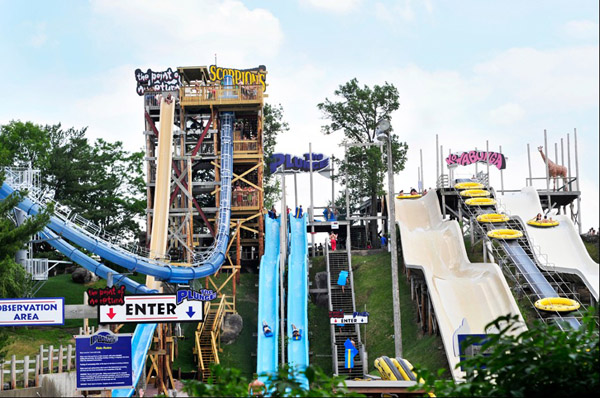 Come for the name, stay for the excess. Presumably shipwrecked in the Wisconsin Dells (you’re looking on the wrong continent, archeologists!), Noah’s Ark is THE largest water park in the United States. It’s effectively the Walt Disney World of water parks, and I say that while acknowledging that Disney has two of them in Orlando (two and a half if we count Stormalong Bay).

You will never run out of things to do while visiting Noah’s Ark. To wit, if you rode ten different slides at the park each day for five days, you would still be missing one. With 51 such slides onsite, this park is the unquestioned champion of slide options. If you aren’t into slides, there are also a pair of wave pools as well as lazy rivers and a surfing simulator.

Since you are reading this story, however, odds are good that you’re into the slides at Noah’s Ark. The best of them is arguably Quadzilla, which I love for the name alone. I enjoy the idea of saying, “Let’s go visit Quadzilla at Noah’s Ark.” It sounds like a coded message. In reality, it’s a water slide competition between four riders, all of whom jump head-first on their mats, trying to beat their frenemies to the water below.

If you prefer something less adversarial, The Scorpion’s Tail figuratively and somewhat literally takes the bottom out from under you by providing a virtually vertical downward plunge. Your heart will feel five stories above your stomach when you try to catch The Scorpion’s Tail.