The 5 Best Meals Money Can Buy at Universal Orlando: The Wizarding World of Harry Potter 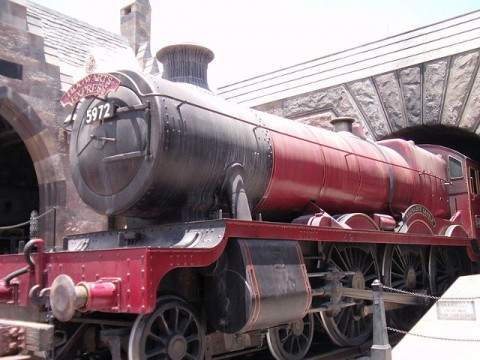 The Wizarding World of Harry Potter brings the boy wizard to life in dynamic and ground-breaking new ways. From top thrill attractions to tiny hidden details, this sprawling addition to both Universal Orlando parks is a must-see for any Harry Potter fan. For an even more immersive experience, don’t miss the wonderfully themed dining options. 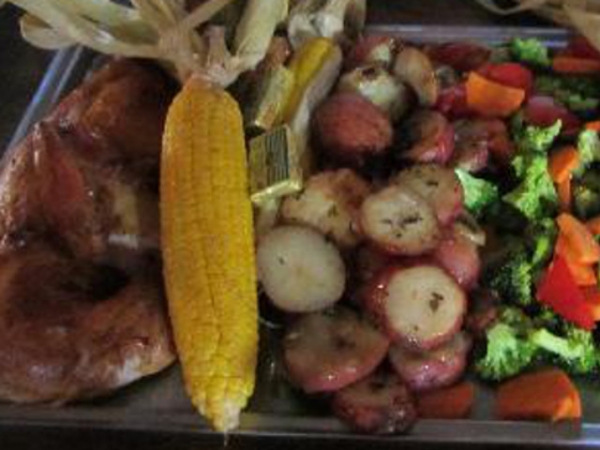 If you have a party of four or five, the Great Feast Platter is arguably one of Universal Orlando’s best dining deals. In the Harry Potter books and films, the Three Broomsticks is a rustic but welcoming tavern and inn that is allegedly as old as the village of Hogsmeade itself. Universal’s recreation is faithful, even down to the Hog’s Head Pub in the back.

Priced at just $49.99 (2015 pricing), the Great Feast Platter easily feeds four adults, and extra portions are available for $12.99 per person. The feast includes a garden salad with vinaigrette, rotisserie chicken and ribs, corn on the cob, and roasted potatoes. The food is simple but expertly prepared, and the value is unbeatable. 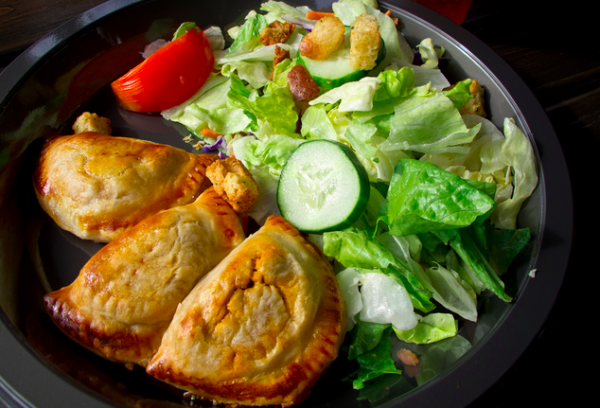 If you are in a smaller group or everyone wants something different, there’s no reason to give the Three Broomsticks a miss. The menu also features numerous individual choices based on traditional British pub fare. The Cornish pasties are my personal favorite.

Meat pies consisting of ground beef, well-seasoned vegetables, and potatoes, all wrapped in a light and flaky pastry shell, the Cornish pasties are served with a surprisingly hearty side salad. Portions are big enough for lighter eaters to share, while even those with large appetites would be hard-pressed to leave the table hungry.