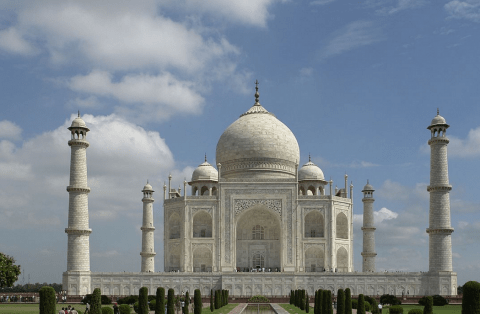 When you stroll through one half of Epcot, you walk through 11 countries – all without leaving Florida. You can take a leisurely boat ride through Mexico, feast on bratwurst in Germany, and even learn about American history from Benjamin Franklin and Mark Twain themselves! But did you know that there’s room for several more countries at World Showcase? Here’s a list of 8 countries that could fit into the World just fine. 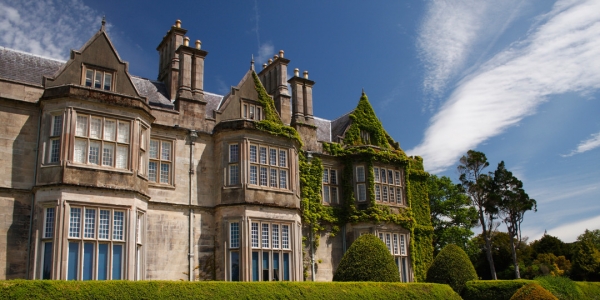 A lush, green Ireland pavilion would be right at home in Epcot. Entertainment could include Irish dancing and Celtic storytelling, and a Circle-Vision 360° movie could showcase all of the country’s beauty. And of course, guests wouldn’t want to leave without sampling cuisine such as Irish stew, corned beef and shepherd’s pie. A pub featuring Irish brews could round out the area. 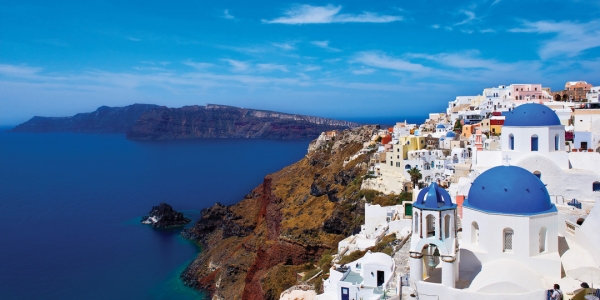 A pavilion featuring the unique history and architecture of Greece would be a great addition to World Showcase. Shops and restaurants could feature Greek columns as well as tzatziki, gyros and baklava. And Disney already has a wealth of attraction and entertainment ideas to explore that could be based on the “Hercules” movie. How about a ride where you “fly” with Hercules and Pegasus? 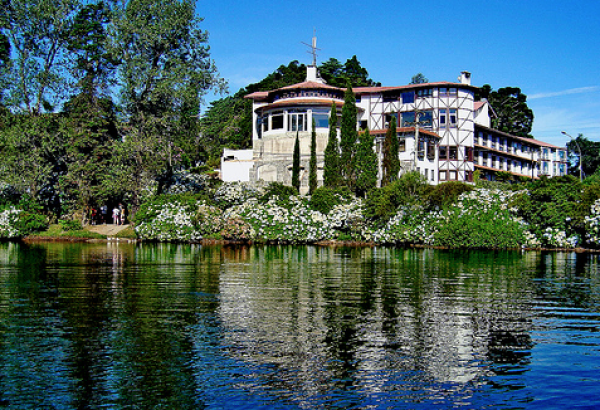 Imagine walking through the colorful, Carnival-themed land of Brazil, with the tantalizing scent of a sizzling steakhouse in the air, while you’re on your way to an Amazon-themed water ride. This country would fit into Epcot perfectly! 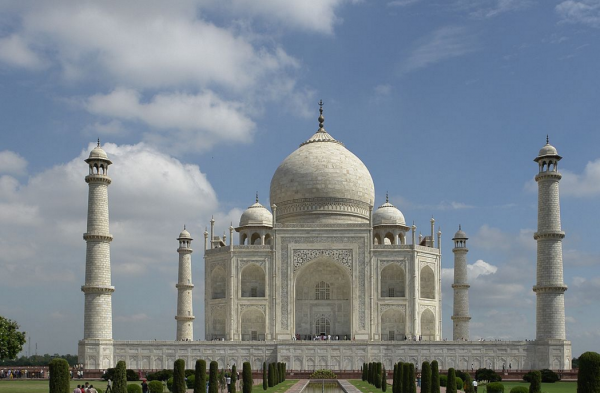 Inside a replica of the Taj Mahal could be a restaurant serving the best Indian cuisine, and a covered market outside could display a selection of saris, food and jewelry for sale.