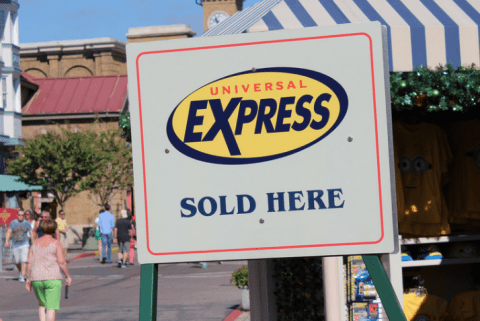 Earlier this month, we looked at some of the biggest blunders ever committed by the Walt Disney Company at Walt Disney World. They were pretty silly errors, but when you think about it, a handful of big mistakes over a four-decade history is really not too bad. And so, in the interest of fairness, we decided to take a look at some of the biggest blunders ever performed by Disney's biggest competitor in Central Florida: Universal Orlando.

Universal has, in recent years, gone after Walt Disney World aggressively, building several large new attractions, lands, and resort hotels. Almost all of these new additions have been wildly popular among guests and have shown that Universal is every bit Disney's equal in theme park design. Unfortunately, that also means they're the company's equal in terms of large-scale blunders. Let's take a look at just a few: 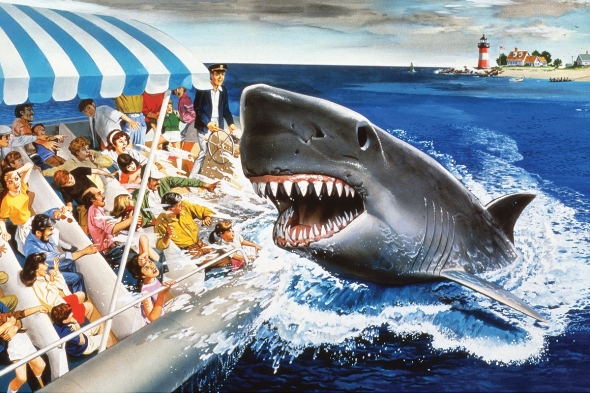 Before there was The Wizarding World of Harry Potter – Diagon Alley, Universal Studios played host to an attraction based on the blockbuster film Jaws. That attraction was one of the opening day rides guests could experience when the park first opened its doors on June 7, 1990. Well, they could try to experience it – for the most part, it just didn't work.

Most of the complex effects would stall, causing the vehicles to be evacuated on a nearly daily basis. Despite being able to mostly work the kinks out of their other opening day attractions, Jaws required a massive overhaul. After just a few months of operation, the ride closed down for a years-long refurbishment. Most of the effects were either completely rebuilt of replaced at tremendous cost to Universal – so large, in fact, that the company filed suit against the company that built the original version in an attempt to recoup its losses.

In 1993, the ride finally reopened to the public – nearly three whole years after guests first were offered a chance to experience it.

The opening and subsequent reopening of Jaws is arguably Universal's most famous and remembered blunder, but the finished product was one of the greatest attractions ever produced. In a way, it followed in the footsteps of its namesake film, whose robotic shark was so temperamental and error-prone that it forced director Steven Spielberg to create suspense in other ways. Great art often comes about when the artist has to overcome adversity.

2. The overhaul of Universal Express 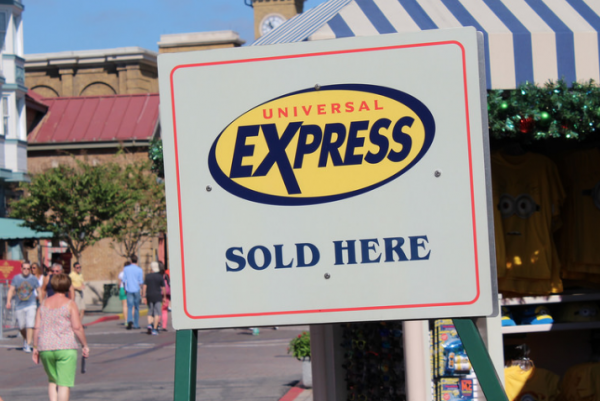 It's hard to think about now that we're firmly ensconced in the 21st century, but there was once a time that Disney's FastPass was wholly and completely revolutionary. The idea that a computer could hold your spot in line was so foreign to theme park guests, Disney dedicated a ton of man-hours and even part of their special in-room TV channel to explain the system to its guests. It was, of course, a rousing success, and now even the word FastPass is part of the American lexicon.

Universal, as it was wont to do back in the day, saw Disney's success and tried to copy it. They created a program called “Universal Express,” which was little more than a copy of FastPass. Guests would swipe their tickets through specialized kiosks and would then be given an option of when they would like to return to ride the ride – something like a proto-FastPass+.

It's not a grand blunder, and it is certainly not on the same scale as the other three, but any time you seemingly increase wait times can't really be called a success.

I wouldn't say Universal dumping those 1,800 acres was a big mistake. Keep in mind, that the land was heavily contaminated with rocket debris and toxic waste. Add in the fact that Vivendi (Who owned Universal at the time) was suffering from financial difficulties.

The Universal contract isn't quite that cut and dry. Disney can use (and has used) Marvel in its parks in Florida. Universal - in simple terms - "owns" Spider-Man, Fantastic Four, the Incredible Hulk, X-Men, and their related familial characters for the purposes of amusement park use. Disney is free to use characters outside of those families, albeit with some other stipulations. That's why the Avengers monorail wrap worked, and why Disney was able to show sneak peaks of Marvel films in Walt Disney World - but, you'll notice, without the Marvel logo on display. Like any contract, it's filled with fine print only further complicated by a rival park operator's purchase of the company.

In order to more fully use Marvel characters in Walt Disney World, the Walt Disney Company wouldn't have to buy back any rights. They own Marvel. They inherited Marvel's existing contracts. And in this case, that means that they inherited a contract with Universal to lease those characters indefinitely. The catch is that that contract will need renewed. It was in 2007, so we can imagine that Universal probably signed a 10-year lease with Marvel. That will mean that the contract will be up for renewal again in 2017, at which point Disney can - theoretically - charge whatever it wants to perpetuate it. More than likely, Disney will keep the price reasonable enough that Universal agrees to renew (which is direct money in Disney's pocket, no expensive attractions necessary... Disney is a multi-faceted conglomerate, so as long as Marvel is making them money through contracts, that's a-okay) OR amend the contract to give them rights to - say - Iron Man and Thor in Florida, etc.

Not an expert, but I've read through the contract to try to understand it myself. :P