3 Things Disney Cast Members Wish All Guests Would Do 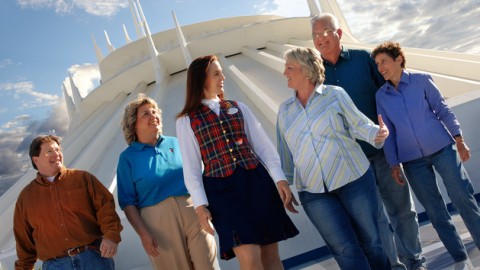 Think you know a lot about Disney Parks and Resorts? As a dedicated fan, of course you do. Still, Disney Cast Members have a wealth of insider information to add that extra bit of magic to an already wonderful day. From avoiding a possible parking fiasco, to semi-secret snack tips, and even decoding the sometimes-frustrating FastPass+ system, the exceptionally friendly Disney Cast Members are happy to share their knowledge and enthusiasm with every inquisitive visitor.

We've polled several Disney Cast Members, and discovered that there are three big things they wish guests would do during a trip to a Disney park. 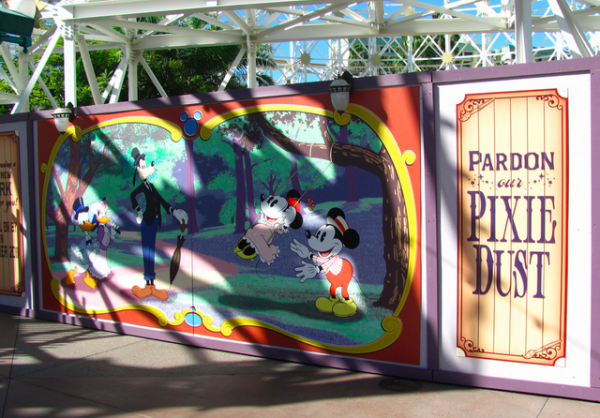 This might seem simple and obvious. And it is, really. Yet it’s staggering how relatively few guests actually log on at all. They are then struck completely unaware when, say, Pirates of the Caribbean is undergoing a prolonged refurbishment or Epcot closes at 8pm on that specific day.

In a world dominated by smartphones and global internet connectivity, it’s easier than ever to gather information. You can plan much of your trip while monorailing between parks. But, before you leave home, Alex, a Magic Kingdom PhotoPass Cast Member from Kissimmee, advises going to the Walt Disney World website to check out the parks you’re likely to attend in a given visit. A simple awareness of the hours of operation, which change almost daily and are distinct between parks, will greatly enhance your stay, if only saving you the misfortune of staring forlornly at a nonfunctioning attraction or entire closed park. 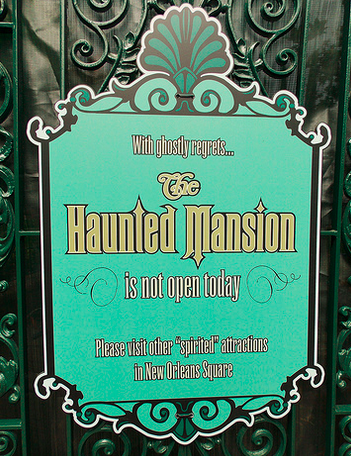 The posted refurbishment schedule is particularly useful for avoiding unintended disappointment, specifically now, as the Disneyland Resort prepares for its 60th Anniversary Diamond Celebration, and a higher-than-typical number of Disneyland and Disney California Adventure attractions are closed for renovation. This includes a few of the favorites: Peter Pan’s Flight, Matterhorn, Soarin’ Over California and World of Color. If you aren’t keen for your children to find out the one ride they had their hearts set on is closed as they stand before it surrounded by sawhorses and scrim, Alex says get the scoop upfront. It’s much easier to make alternative plans ahead of time, than under the withering gaze of a frustrated toddler.

To the question of when to shop....if you're staying in a WDW resort you can shop all day and have them send it to your hotel. This works for everyday but your last 24 hours. We spent 8 hassle free days in WDW.

I can definitely vouch for #2 - I went to WDW about a month ago, and during Wishes (the fireworks) the line for Seven Dwarfs Mine Train (currently the newest attraction), was less than 25 minutes stand-by. During any other time our whole trip it was never less than 50.

On our trip last year, we had already done the research on wait times for Anna & Elsa, which was running most days 120-180 minutes. We explained to our 10 & 4 yr.old, that we weren't planning on wasting that much time for an autograph. While attending the Mickey's-Not-So-Scary-Halloween-Party, we noticed the wait time was down to 30 mins. Needless to say, all seven of our party jumped in line and literally only waited 30 mins. to meet/take pics/autographs! One of the best moments of the best money spent !!