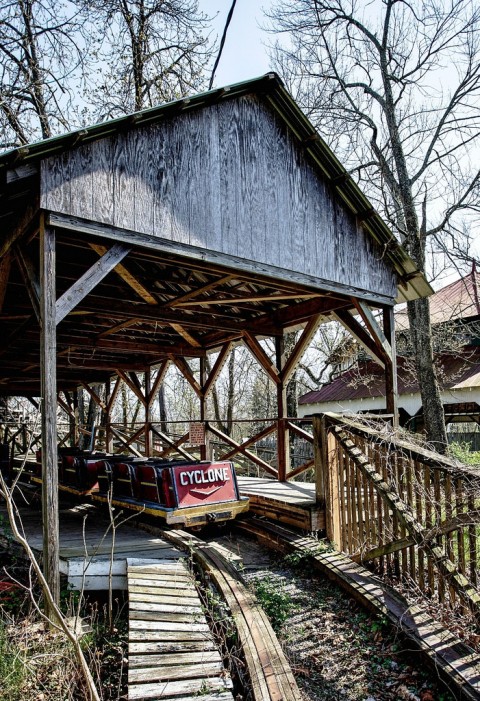 Williams Grove Amusement Park had very humble beginnings. The Williams family that lived near Mechanicsburg, Pennsylvania began hosting picnics at a small grove in 1850. Over the next few years that grove grew into a full-fledged park, originally named the Mechanicsburg Fairgrounds. It wasn’t until 1928, though, after the ownership was passed on, that rides started appearing at the renamed Williams Grove Amusement Park. Ten years later the Williams Grove Speedway half-mile track, which would go on to be more successful than the park itself, made its debut.

Everything was sold in 1972 for $1.2 million to the Hughes family, and more rides were added, many of which were from the closed Palisades Amusement Park in New Jersey. Even though it had to be rebuilt after suffering from Hurricane Agnes that same year, the park continued going strong. Eventually, though, it was a lack of interest instead of an act of God that caused the owners to shut down the Williams Grove Amusement Park to focus more on the Speedway. Morgan Hughes tried to sell it in 2006, but he couldn’t find a buyer. The rides were ultimately auctioned off, leaving only scraps of the once impressive park left over. However, those scraps make for some really interesting photos. Take a look.

Here are some photos of long-unattended roller coasters, courtest of David Trawin on Flickr. 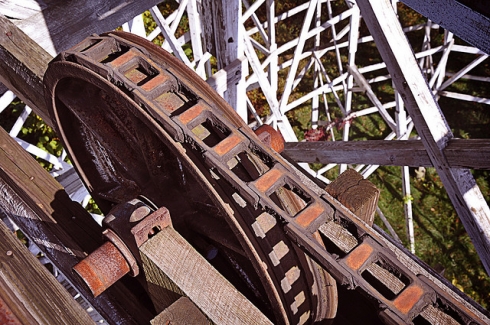 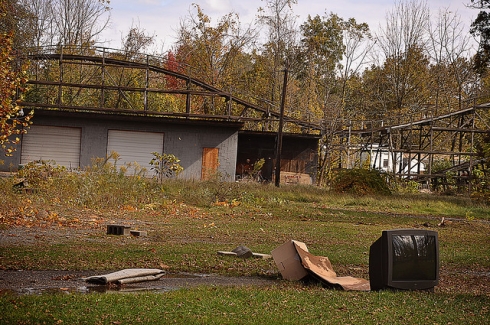 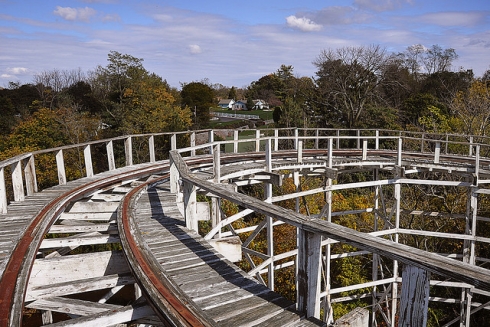 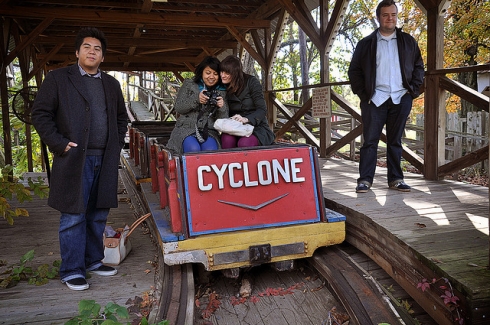 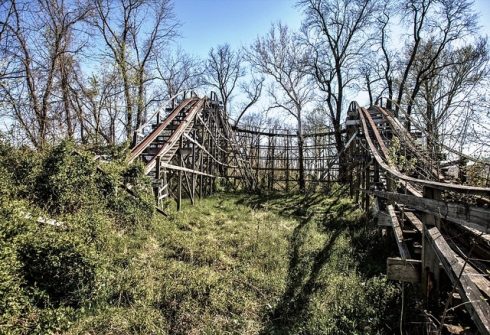 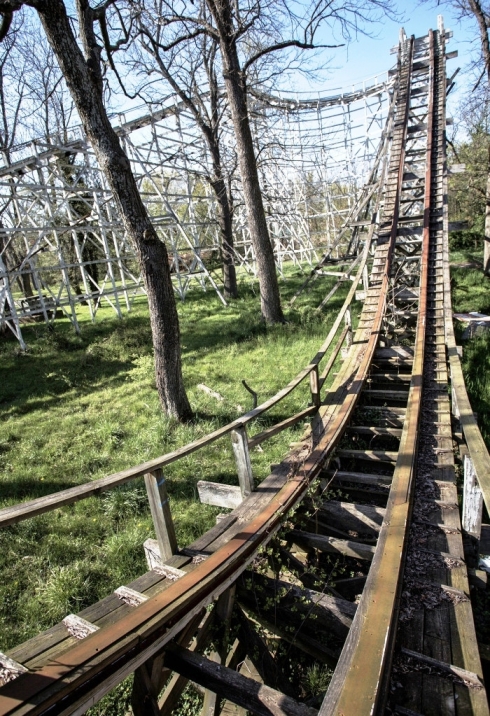 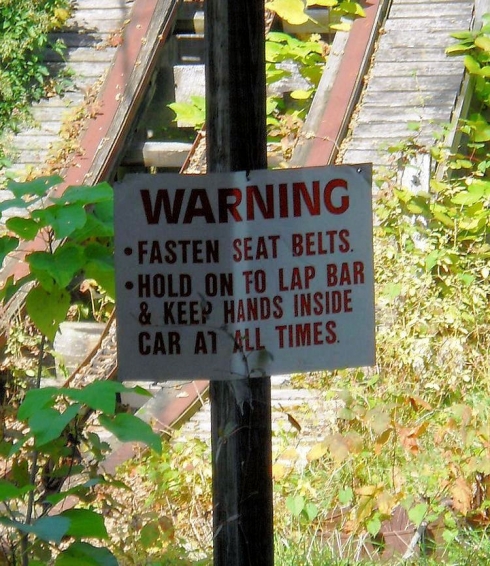 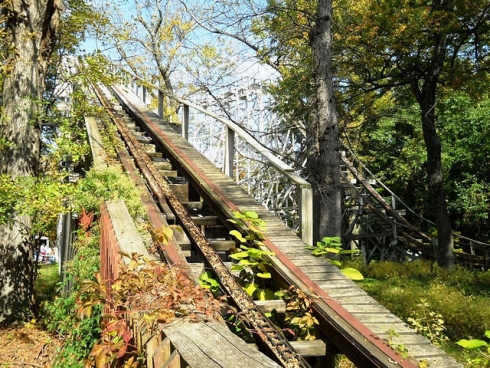 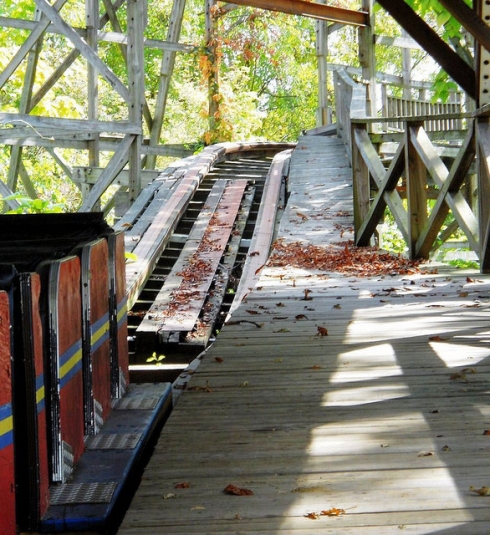 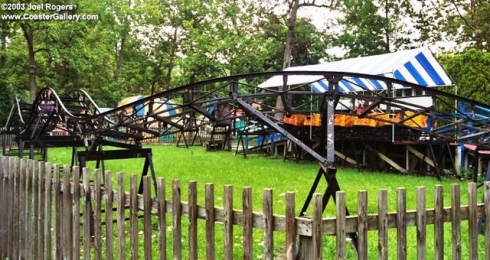 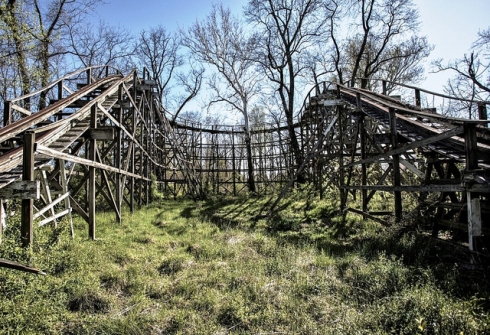 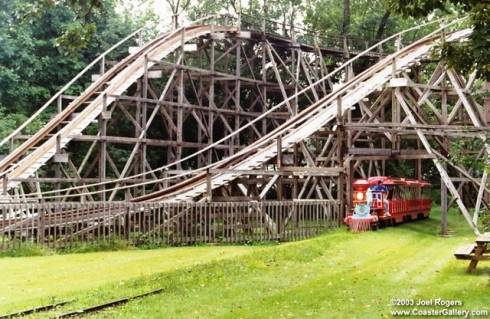