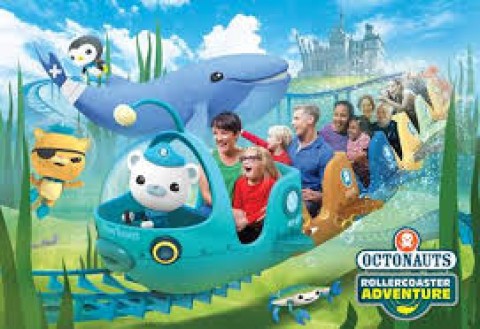 Theme park fans in Britain have a lot to look forward to in 2015. Take a peek at eight of the biggest attractions landing on British shores this season. 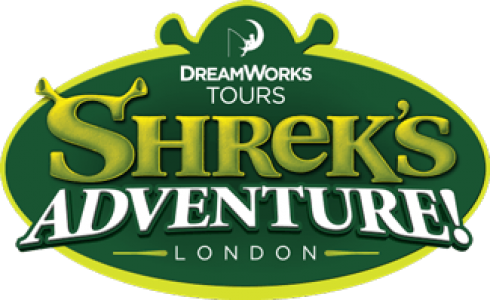 After the success of relocating the famous London Dungeon attractions from Tooley Street to County Hall adjacent to the River Themes, Merlin is set to continue to transform London’s South Bank with the opening of a new family attraction themed to the hit Dreamworks animation franchise, Shrek.

As the first of many Shrek attractions set to be unveiled by Merlin, the new experience boasts an all-new storyline featuring the lovable characters of Shrek and Donkey. The finale will come in the form of a new motion-based simulator experience. Whilst the exact details of Merlin’s latest venture, dubbed Shrek’s Adventure, are still thin on the ground, it has been promised to offer a ‘convergence of theatre, audience participation and character engagement’. Following a similar formula to the already popular Dungeon attractions, it will take around an hour for visitors to complete and will use live actors to help enhance the experience for guests. 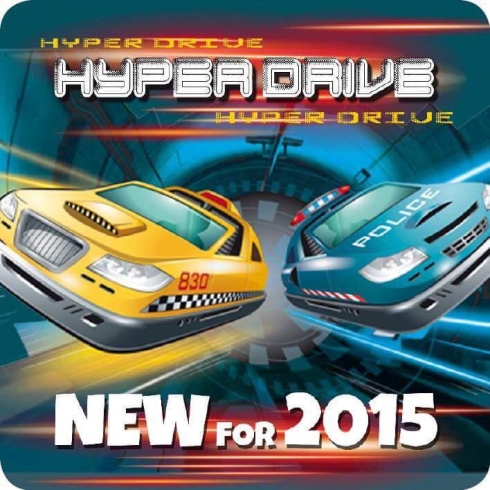 Pleasurewood Hills in Suffolk will continue to expand with the unveiling of a brand new dodgem track. Announced via the park’s official Facebook page as Hyper Drive, the attraction will be the second dodgem experience to arrive at the park. Complete with a custom American theme, guests will drive in elaborately themed cars inspired by New York taxis and US cop cars.

Pleasurewood Hills already has one set of ageing dodgems, which are likely to be removed at some point in the next few years. 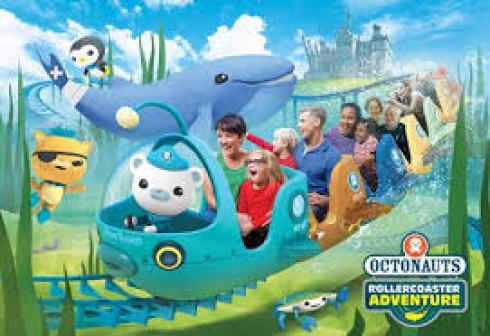 After the hugely successful launch of CBeebies Land in May 2014, Alton Towers has continued to expand its family area with the unveiling of a brand new roller coaster. Octonaut’s Roller Coaster Adventure has become the flagship attraction at the children’s land and replaces the defunct Beastie. The Pinfari built family roller coaster abruptly shuttered in 2010. The new roller coaster swoops through gentle dips and leaps whilst flying around various Octonauts related theming. 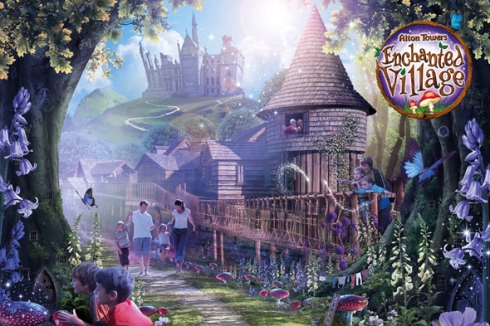 Alton Towers will expand its on-site accommodation offerings in 2015 with the opening of The Enchanted Village. The new selection of tree houses and luxurious holiday homes will be set in a fairytale, enchanted village setting. The lodges will sleep up to eight guests. The tree houses will accommodate a maximum of five people with the entire village opening to the public in April. Complete with an on-site restaurant and children’s play area, the new fairytale hideaway takes the place of the former Field of 1000 Screams maze that operated during the park’s Halloween Scarefest.

In addition to the new lodges, The Enchanted Village will feature a new high ropes course dubbed Tree Top Quest. Reminiscent of attractions such as GoApe, the high ropes course will allow guests to enjoy a playground in the skies as they zip wire and abseil around the forest. 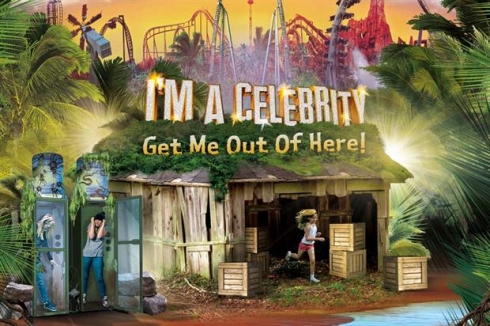 While Thorpe Park’s next major draw will open to guests in 2016 in the form of a mysterious enclosed dark ride, 2015 sees the addition of a unique walk-through experience inspired by one of the biggest reality shows on British television. I’m a Celebrity… Get me Out of Here! has been a huge hit on the small screen in Britain since the early 2000s and in 2015, Thorpe Park will build on the success of the jungle themed reality show with an I’m a Celebrity Get Me out of Here! Maze.

The new walkthrough attraction, that is being dubbed as ‘the world’s first jungle maze’, slithered into Thorpe Park on March 27. Hosted by popular television presenters Ant and Dec, the unique attraction brings a taste of the Australian jungle to Surrey as guests get the chance to experience some of the show’s most iconic Bush Tucker trials. 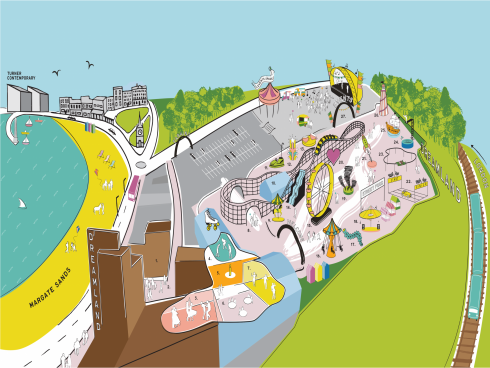 After closing to guests in 2005 and suffering a devastating arson attack in 2008, the future of one of Britain’s oldest amusement parks, Dreamland in Margate, looked bleak. After years of campaigning, and supported by an army of volunteers and lottery funds, the park will re-open to guests once again on Friday, June 19.

With a brand new retro image, the new incarnation of Dreamland will bring with it a first of its kind amusement park. Complete with classic rides such as The Zodiac Jets and Gallopers, Dreamland is to become the first "heritage amusement park" paying tribute to attractions that were once forgotten. The flagship attraction will be Britain’s oldest operating roller coaster, The Scenic Railway. The entire park is to re-open to guests once again in time for the summer season.

Drayton Manor is set to thrill families even more in 2015 by expanding its hugely popular Thomas Land by some 40 percent. Since opening in 2008, Thomas Land has been visited by millions of families as they experience rides and attractions themed to the iconic British children’s programme, Thomas and Friends.

In 2015, the collection of rides and attractions will grow by three and will include the new stunning Sodor Airport Terminal. Ready for takeoff for the Easter holiday period, the new £2.5million expansion will see the two storey airport at its heart. The fast and fearless Flynn the Fire Engine will come equipped with hoses for riders so they can extinguish fires and help save the day! Captain’s Sea Adventure will get Thomas fans into a spin whilst Merrick the Sleepy Gantry Crane will offer scenic views across the entire Thomas Land. The opening of the expansion will mark Drayton Manor’s 65th anniversary. 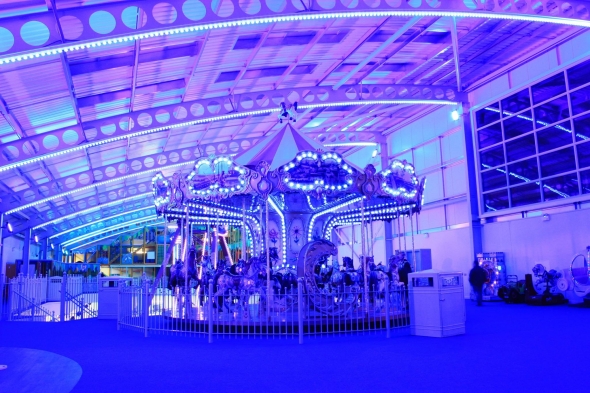 Southend-based Adventure Island is set to expand its already popular amusement area with the addition of a brand new enclosed attraction. Dubbed ‘Adventure Inside’ the ‘new centre of fun’ promises to provide first- class family entertainment no matter what the weather.' Opened in late March, the new entertainment sector features a colossal soft play area along with a new selection of rides and attractions. One of these new additions is a family swinging ship ride named Smiles Per Gallon.