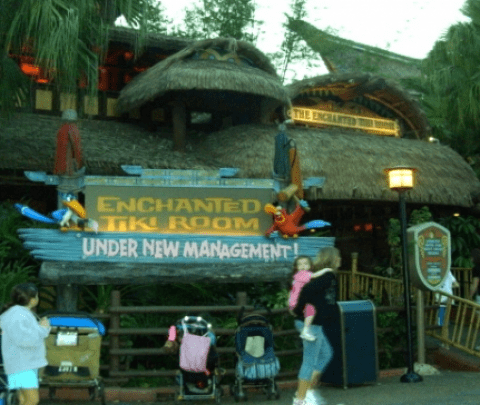 By pretty much any metric you choose, Walt Disney World is an extraordinarily successful business entity. Not only does it make a tremendous amount of money and provide ample opportunity for brand synergy with its parent company, but it also gives its guests fond memories and enjoyable experiences they will relive and recall for the rest of their lives.

But, even Babe Ruth struck out every once in a while and, so too has Walt Disney World made its fair share of mistakes over its history. No one is perfect, least of all a multi-billion dollar company, and so it would make sense that not every single idea forged in the kingdom of the Mouse was a winner. Some, in fact, were outright dreadful.

Let's take a look at a few of those memorable blunders in hopes that maybe we can learn something from their mistakes. After all, those who don't learn from the past are doomed to repeat it, right?

1. Failing to quickly capitalize on the success of The Little Mermaid 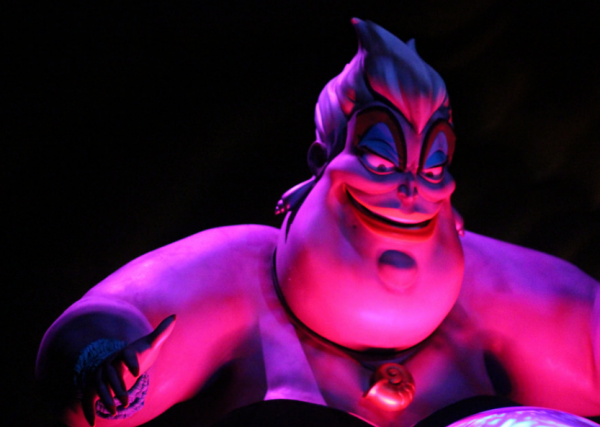 As ubiquitous as Ariel and her film, The Little Mermaid, are at the Disney parks nowadays, it's surprising to learn that this ubiquity was not always the case. In fact, in the immediate aftermath of the film's release, Ariel was largely nowhere to be found at Walt Disney World.

You see, the Walt Disney Company, while proud of The Little Mermaid, wasn't quite expecting it to be the smash hit that it would ultimately become. Walt Disney Animation had lost some of its luster over the years, and while 1988's Who Framed Roger Rabbit was a box office success, no one in the company thought it portended a new Golden Age for the studio. They were wrong, as it turns out – really, really, really wrong.

In its initial release, the film grossed over $80 million. Since then, it has gone on to make well over $200 million just at the box office.

And yet, despite all that extra dough, a ride based on the film wasn't opened at Walt Disney World until … 2012. Yes, Disney's Hollywood Studios has had the Voyage of the Little Mermaid show in place since 1992, however, that attraction is merely an abridged stage show. The film didn't get a fully-formed ride until more than 20 years after it made its debut. That's an awfully long lag time for trying to capitalize on a hot property.

And, lest you think Disney learned its lesson, think again. The exact same thing happened with 2013's unexpected smash hit, Frozen, which is only now getting its own attraction at WDW – one that will likely not open until 2016 at the earliest. Sure, that's better than a 20 year delay, but if you think you're sick of hearing “Let It Go” now, imagine how you'll feel after another year of YouTube covers.

2. The ill-fated Journey into YOUR Imagination 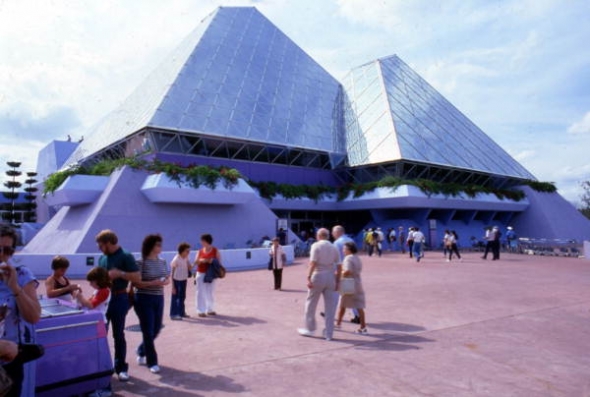 For reasons that have never been made entirely clear, in 1998, the Walt Disney Company decided that the quirky and charming Journey into Imagination had to be refurbished. Some have theorized its sponsor, Kodak, was itching to see a more modern presentation. Others thought the sincere and heartfelt attraction was simply too emotionally honest for the glib and snarky '90s, and the company wanted something that might speak to the new disaffected generation. We may never know.

It was so bad that, upon riding the finished product, then-CEO Michael Eisner immediately ordered it closed for yet another extensive rehab. By that time, the charm and creativity of the original ride had been destroyed, and all that was left to do was bandage up what remained. The attraction that exists now, Journey into Imagination with Figment, exists on a strange border between the two – not quite as jovial and celebratory as the original, but not quite as biting as its replacement. And that, ultimately, is the biggest failure an attraction can succumb to – it's neither bad nor good, it's just boring.

What makes it a blunder is not necessarily that Disney's new attraction was boring, but rather, that they turned a classic ride into something utterly forgettable, and they did so for no real reason at all.

The great movie ride at DCA was another failure