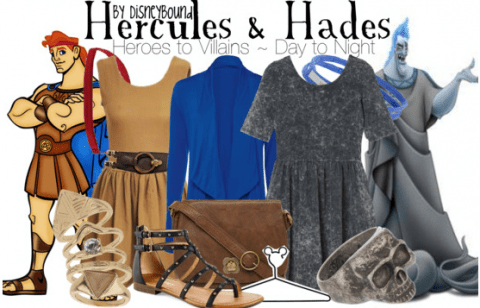 Do you love participating in or (more likely) looking at cosplay? Did you realize that there is a special type of Disney cosplay enthusiast? No, they don’t dress up like Cinderella, sliding on their glass slippers to prepare for the Ball. Instead, people who participate in DisneyBounding, this specific type of alternative cosplay, re-imagine the classic garb of their favorite Disney characters by giving them a modern spin. Read on to discover how easy it is to become a part of the DisneyBound community, thereby adding a new layer of enjoyment to every new Disney theme park visit. 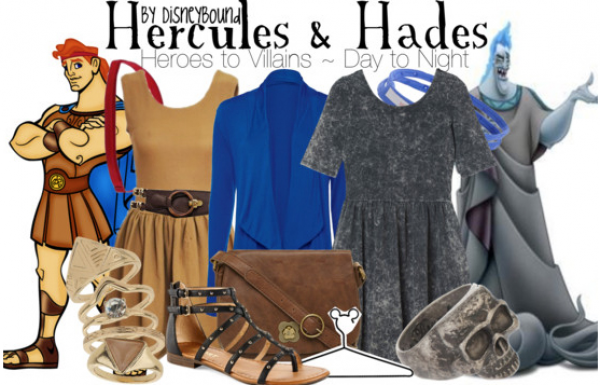 The concept of DisneyBound reflects the creative vision of Leslie Kalbfleisch (she prefers to be known as Leslie Kay), a Disney fanatic living in Toronto who decided that a standard park visit would not be enough for her. In planning her trip to Walt Disney World, she started coming up with novel ways to represent her favorite Disney characters through fashion ensembles. Within a few days, her Tumblr site was inundated with requests for appropriate garb, and the entire premise exploded. 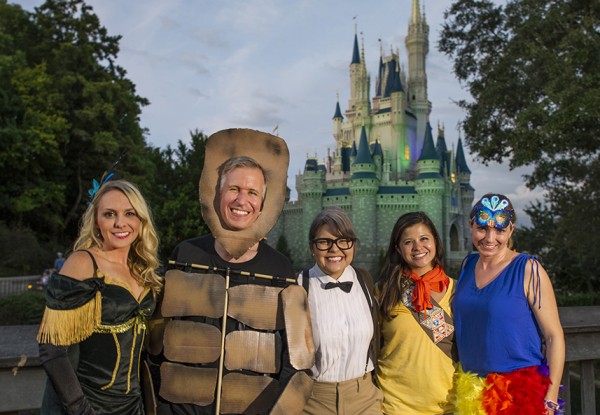 The Walt Disney Company spends a great deal of money properly training and employing their cast members. The last thing they want to do is allow the inevitable confusion caused by a bunch of people all dressed up as the same beloved Disney character. So, if you want to go DisneyBounding, you’re going to have to leave your sword and armor behind, no matter how much you may love Prince Charming.

If you want to model this type of fashion statement, you must be respectful of theme park rules. Your garb simply cannot create confusion among observers. No matter how much you want to represent a Disney character, make it clear that you are not a park employee but instead a visitor. They will get a kick of the way you celebrate your passion straight down to your daily décor during a Disney park visit.

3. How Is DisneyBound Different from Cosplay? 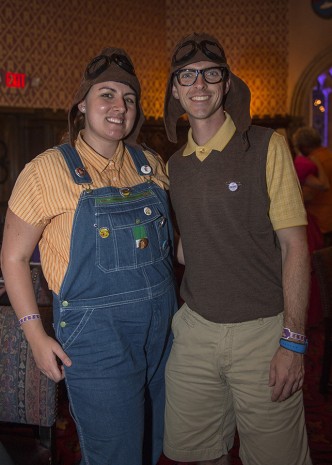 This is one of the most confusing aspects of DisneyBound. Generally, the terms are used interchangeably, as I have done a couple of times above. Some DisneyBound fanatics bristle at the suggestion, and there is good reason for this reaction. The goal of Cosplay is to craft a costume so precise that you effectively become the character you mimic. Imagine basic examples such as Harley Quinn, Master Chief from Halo, and Yuna from Final Fantasy X. Cosplayers try to bring imaginary characters to life in the most realistic manner possible.

That is not at all the goal of DisneyBound. Instead, the premise is to reflect the style of a beloved Disney character without duplicating the exact costume. For example, putting on a Minnie Mouse costume would be an example of Cosplay with an uncomfortable amount of Furry stuff thrown in for good measure.

Conversely, a DisneyBound ensemble for Minnie Mouse would be splashy and hip. It would be something like a long-sleeve, black blouse with red polka dot skirt and yellow pumps. The shirt reflects Minnie’s costume color while the skirt embodies the color of the outfits she wears. And the yellow pumps are obviously requisite because Minnie wears yellow shoes. In dressing in this manner, a casual observer will consider you a fan of pin-up/rockabilly fashion. A discerning DisneyBound fan will instantly appreciate that you’re showing your love of Minnie to the best of your ability.

I'm sure people have been doing this for a while, but she coined the phrase and made it mainstream. She has also used her free time to put together "bounds" or outfits for people to use and be inspired by. Thank you Leslie!

This happens in a lot of fandoms, not only Disney. I've always heard it called Everyday Cosplay.

I was wearing a Minnie Mouse/skirt combo and a black bow in my hair while visiting the parks as a teen in the 80s. My daughter (now 21) has been dressing like various princesses since she was a baby. Lots of people have for many, many years. How does this woman claim she "invented" it?

No offense to Leslie but people have been "disney bounding" for a long time. I've been going to Disneyland my whole life and everytine my family has gone we all had our ways of dressing like the characters. It's not like she invented it. I'm not saying I did in any way I'm just saying it was around way before she ever had it on her tumblr.