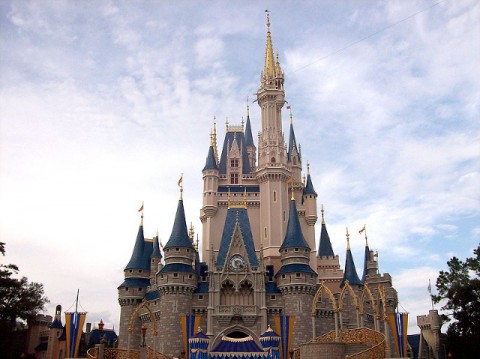 Ever since Universal Orlando opened its doors in 1990, challenging Walt Disney World in its own backyard, the theme park wars have raged in Central Florida. Passionate fans argue that one resort is inherently better than the other, and some even accuse fans of disloyalty if they venture over to “the other side.” Yet both sides of the debate generally agree that with some exceptions, Disney is geared more for families with kids, and Universal is directed more toward teens and adults. After all, Disney is heavily associated with fairy princesses and oversized mice, while Universal is known for high-tech thrills and a 100-year legacy of horror.

Although these reputations are not inherently unfair, they do leave out an entire body of work from each company. Take for instance Disney's 1933 short The Mad Doctor, which was originally banned in the United Kingdom. In this film, Mickey’s beloved pup, Pluto, has been captured by a mad scientist eager to cut off his head and attach it to the body of a chicken. Attacked by an army of skeletons, including one from a giant spider, Mickey must fight his way through the demented scientist’s lair to reach Pluto. 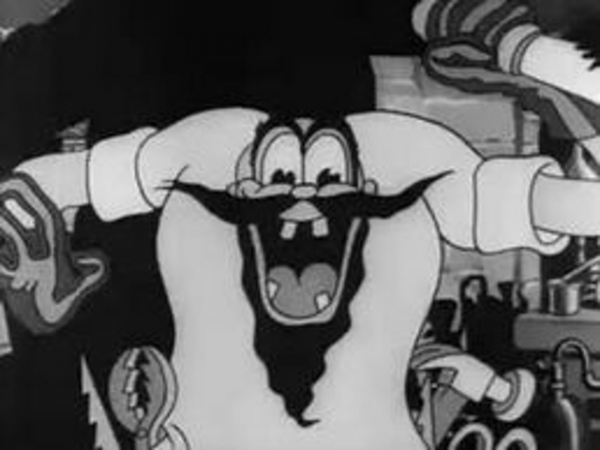 But Mickey is caught and strapped to a bed beneath a giant buzz saw. Spinning wildly, it lowers to touch Mickey’s torso. Just before he is split in two, the entire sequence is revealed to be a nightmare. Pretty heavy stuff that fits more firmly into the category of “psychological horror” than “kiddie cartoon.”

Though this film reprents some insanely dark material, Disney's theme parks have some incredibly dark elements to them as well. In fact, our next three Dark Disney experiences symbolically kill those who brave their journeys! 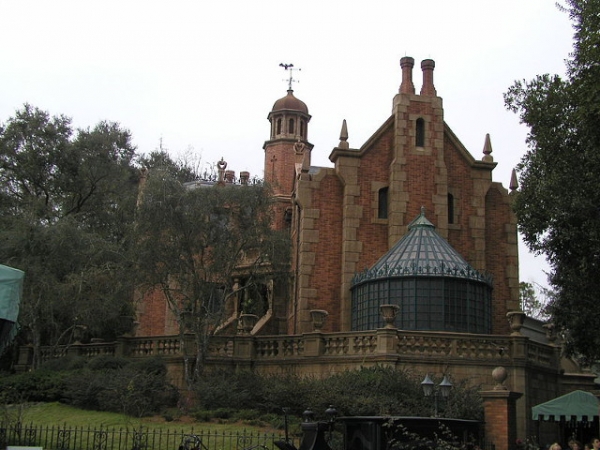 The Haunted Mansion is, in many ways, a fun and lighthearted romp through some of the horror genre’s finest tropes. Yet it also has a pretty gruesome storyline. The mid-2000s revamp solidified the story of the mysterious, ghostly bride, who had long held court over the attic set. Now, her name is Constance and she’s anything but friendly. The attic is strewn with the detritus of her lost loves—lost to her own hand as she murdered them in cold blood.

Apparently she doesn’t care for tourists riding through her attic in Doombuggies, either. You know that backwards fall you take from the attic into the graveyard set? Thank Constance for that. She pushed you out the window, and as soon as you hit the ground, you “die.” That’s why the ghosts are so much clearer and closer than they were while you were inside the house.