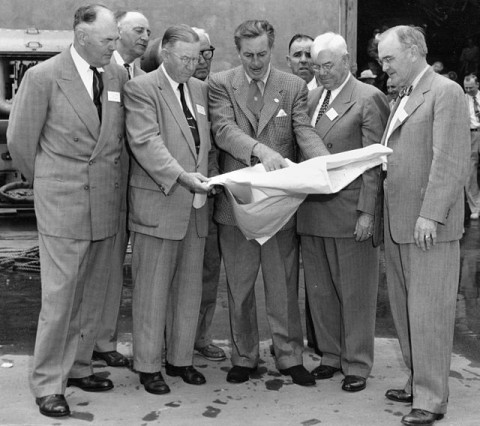 At one time, the Disney parks were the undisputed world leaders in family entertainment options. After all, Walt really invented the American theme park, envisioning a safe environment where the entire family could have fun together—a stark contrast to the dirty and dangerous amusement parks of his day. The Florida Project (now Walt Disney World) was Walt’s final and greatest legacy, and for years, Disney management seemed dedicated to fulfilling his vision. Since the mid-1990s, though, Disney seems to have lost its way. 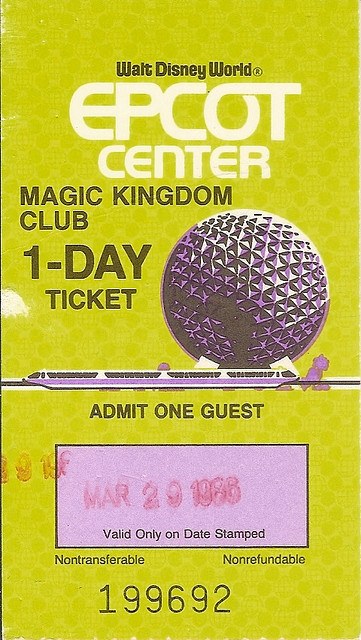 Walt Disney wanted the average family to visit his parks and have a good time. Though Walt Disney World opened after his death, admission was structured such that it was affordable for most American families. Child prices applied to kids through age 11, and those ages 12 to 17 paid Junior prices. You were not a Disney adult until you were a legal adult at 18. This pricing structure lasted until 1984, when the Junior category was dropped and the Child age was increased through 12. In 1987, kids age 10 and above became Disney adults.

Meanwhile, prices have climbed at a rate that far outstrips inflation. It is difficult to compare today’s prices to those before 1982 because in those days, attractions required separate ticket coupons, and it is hard to say how much the average person spent on tickets. In 1981, in preparation for Epcot’s opening a year later, Walt Disney World transitioned to all-inclusive admission.

At the end of 1982, right after Epcot opened, a one-day, one-park ticket cost $15 for an adult. Accounting for inflation, that translates to approximately $37 in today’s money. A three-day World Passport (park hopper) cost $35, or approximately $87 today. Even an Annual Passport was just $100, or less than $250 today.

Enter Magic Your Way. Billed as a way to customize your experience by paying only for the features you want, it has been a gold mine for Disney. Unbundling features gave Disney the license it needed to shoot prices through the roof with a minimum of guest complaints. While all tickets had previously been non-expiring (except certain promotional admissions), it was now something that cost extra.

Park hopping, water park admission, everything was split out into reasonable-sounding pricing categories. But it has also led directly to today, when even 3 year olds are paying more than $100 for the privilege of entering the Magic Kingdom for a single day. The average family that Walt envisioned has been priced out of the market. 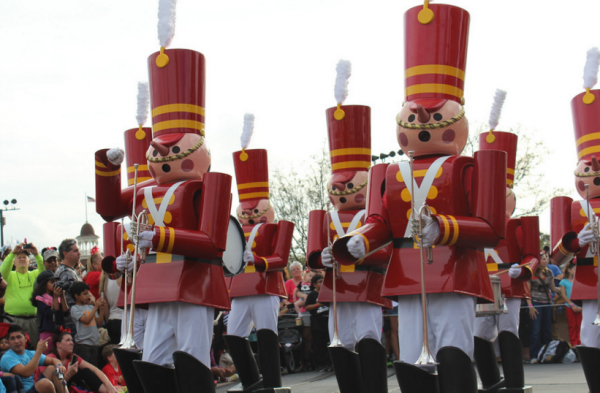 Perhaps the astronomical prices would be easier to swallow if Disney wasn’t steadily cutting the value-added bonuses that used to be standard. Mickey’s Very Merry Christmas Party comes immediately to mind. Did you know that at one time, admission to the party included a free family photo? Tickets were limited, and the parade and stage shows (of which there were more and better) were only shown during the event. Now? The Magic Kingdom is packed, the free photo is gone, the best stage shows were replaced by dance parties, and the parade and remaining shows are available during regular park hours after the last event night is finished. So what exactly is the point of paying between $67 and $74 per Disney adult? 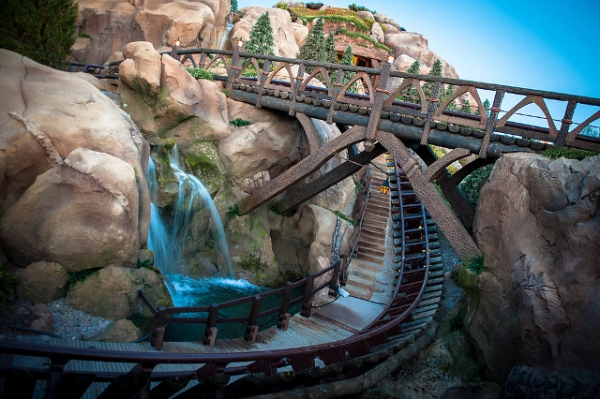 When you think of the all-time great Walt Disney World attractions, what comes to mind? Long-time fans typically cite something like the original Journey Into Imagination, Pirates of the Caribbean, or the Haunted Mansion…not to mention the madcap ride straight to hell that was Mr. Toad’s Wild Ride. Disney has long been known for its innovative use of groundbreaking technology, wrapped up in an immersive story that is told with the highest caliber filmmaking techniques. Can the Seven Dwarfs Mine Train, or anything else built in the past 10 years, really compete with the greats?