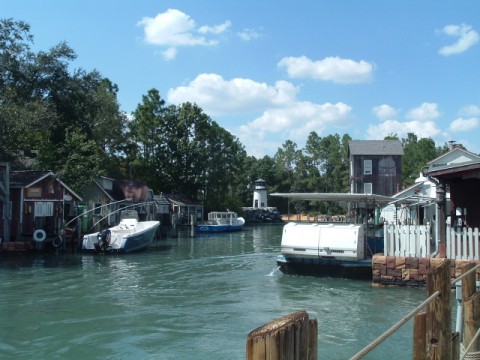 In the past months, I have written about what I like to call “vintage Universal Orlando,” loosely defined as the time before and shortly after Islands of Adventure opened. In those days, Universal Studios Florida was a working film studio that immersed guests in the action of their favorite movies and TV shows before taking them behind the scenes to learn some real secrets of moviemaking.

Almost all of the original attractions are now gone, and most of the replacements are high in technological marvels but quite low in their educational value. Many people mourn the loss of the original concept, but in my opinion, the changes were simply a natural result of the passage of time. Here are 5 ways that Universal Orlando’s evolution was inevitable. 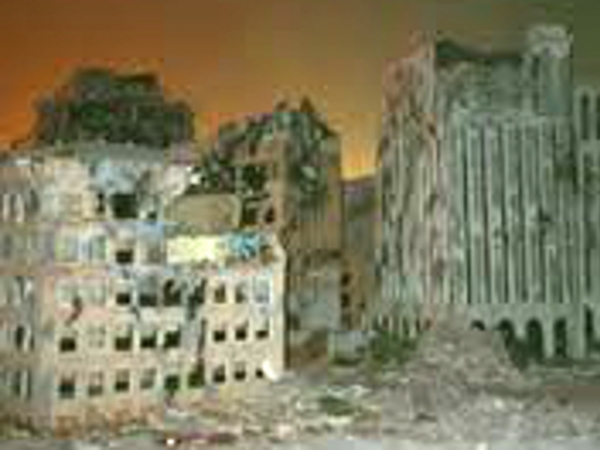 Universal Studios Florida opened its doors in June 1990, at the dawn of the personal computer revolution. Certainly, plenty of people were already using computers at school, at work, or even at home, but the general public did not yet consider them essential to daily life. Although a rudimentary form of the Internet was already in place in academia, the first web browser was not released to the public until the following year.

DVDs, with their bonus features, were not available in the United States until 1997, and Blu-Ray technology was still more than a decade away. Internet usage grew exponentially during the 1990s, but it was not until the end of the vintage years, around 2002, that Web 2.0 and social media made it a ubiquitous part of daily life.

What this all means for Universal Orlando is that information was not nearly so easy to obtain in those days. A great deal of the early concept revolved around team members sharing stories, techniques, and behind-the-scenes secrets with park visitors. Once this sort of information became widely disseminated and easy to find, it lost its luster with park guests.

Meanwhile, computers and, later, smart phones provided ever more immersive games and other applications. Visitors began to crave newer and more exciting experiences that went beyond what they could find at home. Already known for its cutting edge technology and offbeat vibe, Universal Orlando needed to find new ways to push the envelope for increasingly more sophisticated and savvy guests. 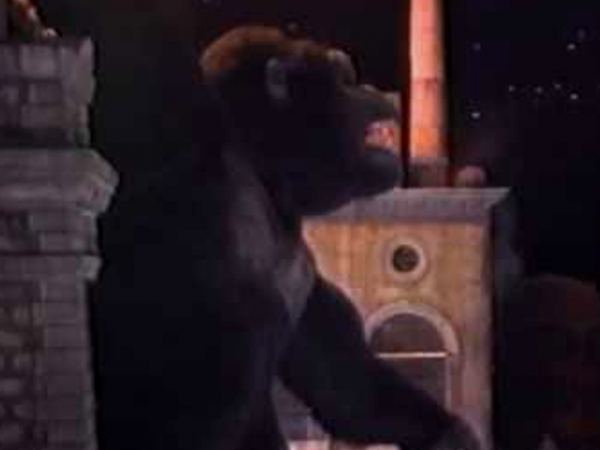 The Universal Orlando of the 1990s meshed well with the Hollywood of the 1990s. Big-budget films used ever more complicated animatronics, sets, makeup, and props that translated well into a visceral guest experience. As technology improved, however, Hollywood increasingly began turning to CGI (computer generated imagery) to replace animatronics and labor-intensive makeup techniques. Without the physical set pieces and animatronics to anchor the guest experience, the parks didn’t have as much to work with. Instead, the logical progression was to focus on putting guests inside the CGI itself, using Hollywood’s evolving techniques to create an ever more immersive, yet increasingly screen-based, experience. 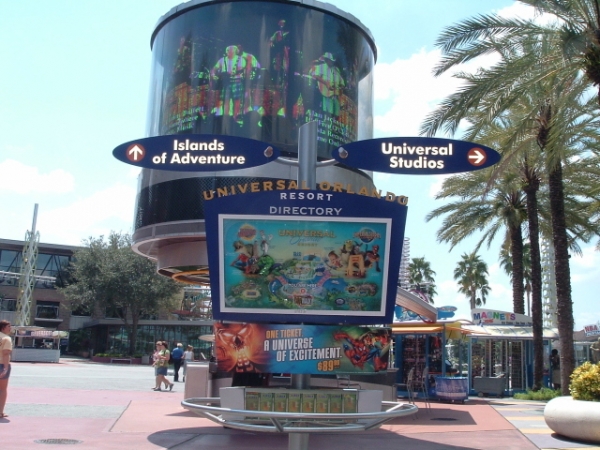 In some ways, vintage Universal Orlando was a victim of its own success. In the early years, attendance was fairly low and the work force consisted of just 3,500 employees. Today, attendance is through the roof, especially since the addition of the Wizarding World of Harry Potter, and the complex is one of the top ten employers in the state.

This not only means dwindling perks for team members (did you know that in the early 1990s, employees could simply flash their ID card to get immediate back door access to any ride in the park?), but it also creates a complex logistical system that must be taken into consideration. It simply isn’t possible to scale up the time-consuming personalized experiences of vintage Universal Orlando to today’s crowds without creating gridlock all over the parks. Doing away with spielers, switching to high-throughput attractions, and focusing on immersive technology rather than leaving room for human error are a few of the ways that Universal Orlando controls modern crowds.