5 Disney Park Mysteries that May Never be Solved 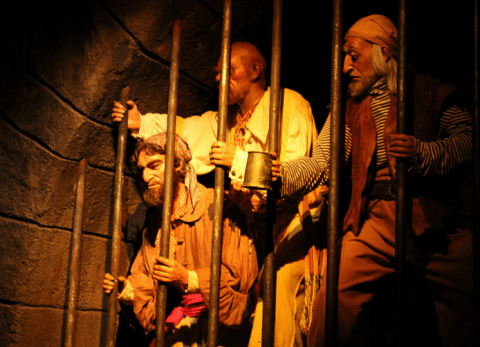 Many of the Disney attractions are filled with suspense, but a lot of them are imbued with their fair share of mystery as well. Questions like what happened to Madam Leota’s ring (covered on Theme Park Tourist here) fill the various Disney parks. Here are six fun (and mostly silly) mysteries that have yet to be solved.

1. What’s going on at the Big Thunder Mountain saloon party? 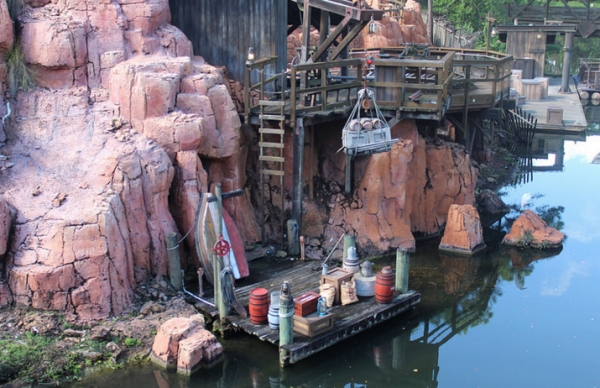 On The Big Thunder Mountain Railroad attraction we see that Professor Cumulus Isobar’s rainmaking machine was clearly far too effective, because the saloon is flooded. However, a party is still clearly going strong on the second floor. All we can see is a guest spinning around in a bathtub. When the ride first debuted the flood waters were a lot worse, but even now such an incident begs you to ask questions. What were the people in the saloon celebrating? Why did they continue to celebrate after the place was flooded? Were they too intoxicated to notice? Did the flood just make the day’s events more exciting? I doubt Disney will ever give us an official answer to this lingering question, but still I ask: what was happening at the saloon party during the Big Thunder Mountain Railroad attraction?

2. Why are the pirates in jail in the Pirates of the Caribbean attraction? 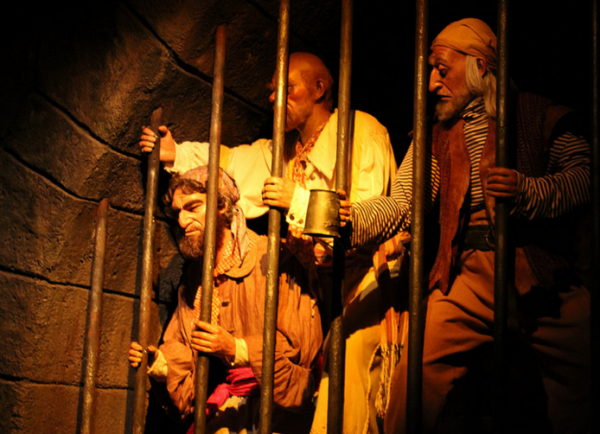 The movies answered this in their universe, but we’ve yet to be told a sufficient answer about why the pirates in the world of the Pirates of the Caribbean attractions have been left to rot in prison. They’re trying to coax the key away from a disobedient guard dog; that coercion of an animal certainly paints a negative picture of them. Still, manipulating a dog is not a crime. So on what charges and sentencing were those pirates placed in prison for, and are they innocent or guilty? We certainly don’t want the unjustly accused and sentenced to rot in jail, even if they are filthy, skeevy pirates. The facts of their imprisonment must come to light before any of us can feel comfortable riding the Pirates of the Caribbean attraction ever again.

3. Why is the Twilight Zone Tower of Terror hotel still fully functional? 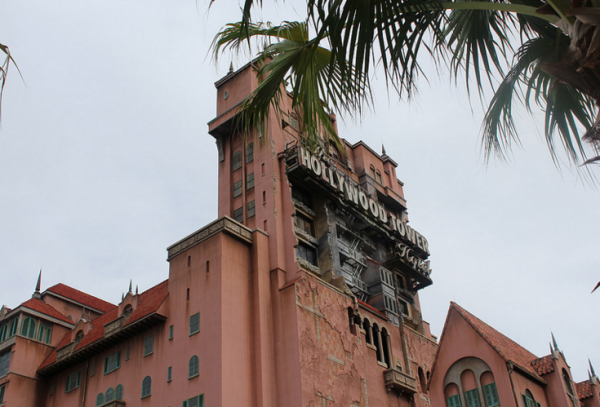 This is baffling. It’s made clear that the fateful night that led to its closing happened many years ago. That makes you wonder why in the world an abandoned, probably haunted hotel is still in full working order. It’s not in great condition, no, but it still seems like an awful lot of work to put into it. If the townspeople were convinced that the hotel was haunted or cursed then it would have been shut down a long time ago. This is a continuity flaw that the Disney Imagineers have yet to address. We still need a legitimate reason why a spooky, obviously dangerous hotel continues to greet guests.