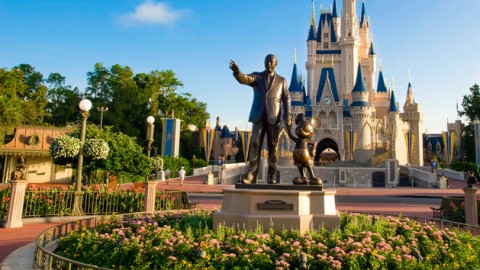 Walt Disney World isn’t exactly known for being affordable, so when you think of special tours you probably picture three-figure price tags. To be fair, many of Disney’s special tours do fall within this range. However, you might be surprised to find how many tours you can embark on for much, much less. Each of these tours comes in under $100, and they give you access to exclusive Disney magic for between $10 and $24 per hour of fun. 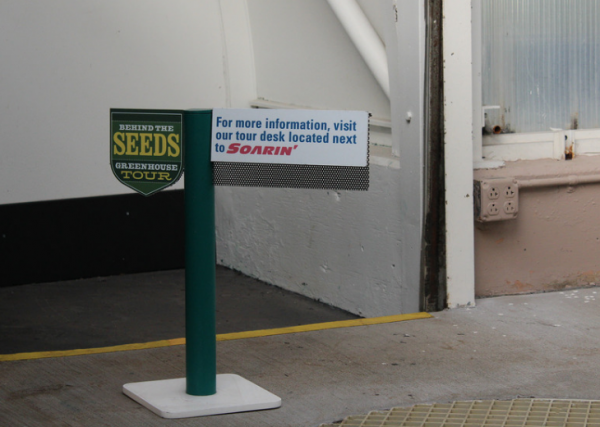 Behind the Seeds is a backstage tour of the Living with the Land attraction at Epcot. It’s just $20 for adults and $16 for children. The tour takes place several times throughout the day, so you can often make same-day arrangements. This is a great choice if you find you have a little extra cash toward the end of your visit and you want to do something special with it, particularly since the price of the tour is less than what you’d pay for a sweatshirt. The tour lasts one hour and takes you through the fish farm and four greenhouses of the Land Pavilion. 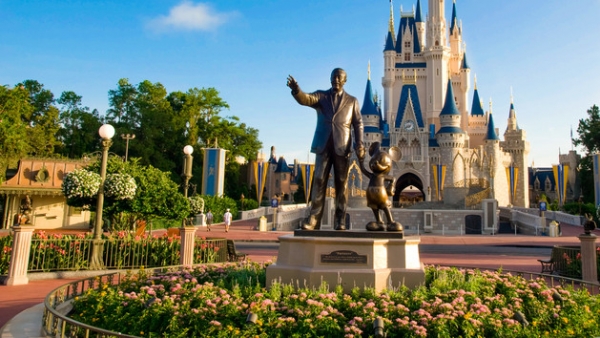 The Marceline to Magic Kingdom tour tells the story of Walt Disney and how his childhood in Marceline, Missouri led to the quaint taste of Americana now found on Main Street U.S.A. The tour begins before park opening, so you can take some truly outstanding photos of Main Street sans guests. Your tour guide will give you a sneak peek into the design and operation of several iconic Magic Kingdom attractions. The tour lasts three hours, which makes it just $10 an hour. 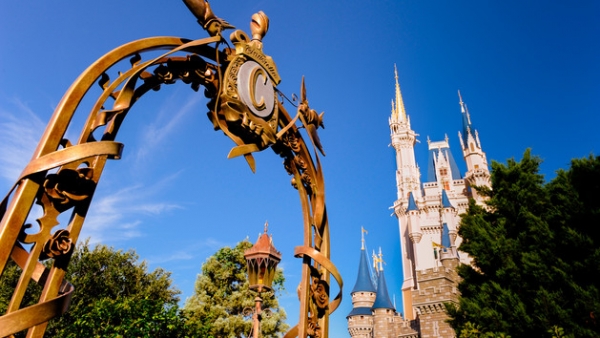 If you want a Magic Kingdom tour that’s appropriate for everyone in the family, the Disney’s Family Magic Tour is the perfect pick. This tour takes you on a grand quest through the many themed lands of the Magic Kingdom, picking up clues and unlocking new adventures as you go. The activity is geared toward gusts between 4 and 10 years of age, making it a more engaging alternative to tours that are typically educational. The tour lasts for two hours so it breaks down to about $17 per hour of fun.

You have to be at least 16 to go on the Keys to the Kingdom Tour.

I've always enjoyed the Magic Behind The Steam Trains tour the best.Being a lifelong railfan/historian,train traveler & self-taught student locomotive engineer 3 years running,I like what Walt Disney did for his own passion for trains & I for one follow in his footsteps & developing his savvy for the trains that delight millions who come other than myself to ride & experience'em.I was just there this past January portraying my Mr.Amtrak side & celebrating my after 48th birthday.I go where trains take me anywhere around the U.S.Hope to come back to WDW next January 2016 for more rail action.