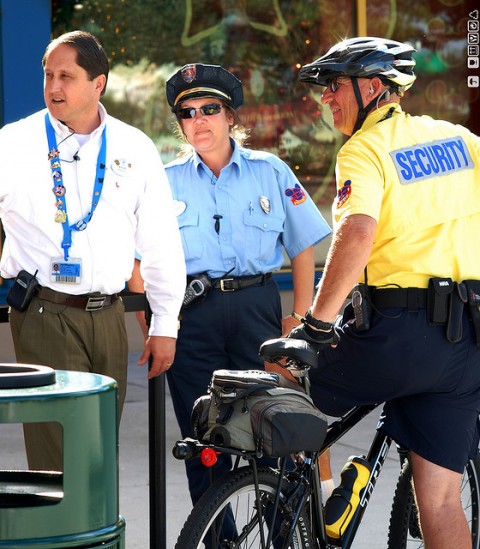 Despite the magical and carefree image of popular theme parks, it’s entirely possible for guests to run afoul and end up suffering some serious consequences on vacation. Though much of what transpires when guests violate park policy depends on the level of infraction (and to some extent, the ages of the parties involved), there are most certainly repercussions for those that engage in bad behavior during a theme park visit.

Here are four disastrous consequences guests have faced in the past after violating the rules and regulations at Walt Disney World or Universal Orlando Resort. 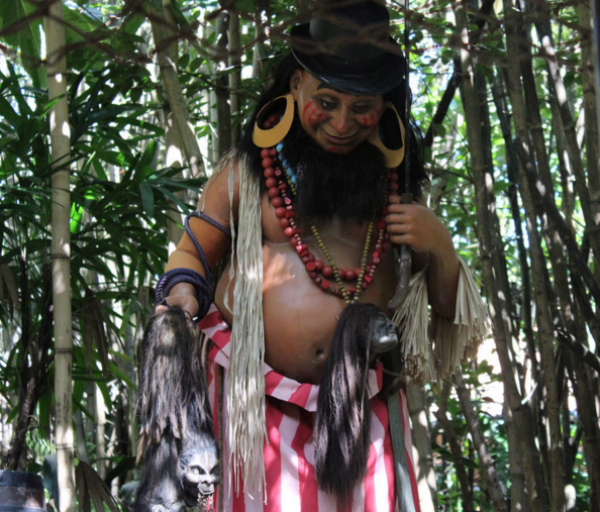 It’s no secret that Disney is strict about how its Cast Members dress, but the parks are equally vigilant about keeping things clean amongst guests. Attire with obscene language or pictures is not permitted, and tattoos that portray anything inappropriate must be covered. Standard policy for an inappropriate shirt is typically to ask the guest to turn it inside out or change into something else.

Occasionally, an outfit is so extreme that it can’t be remedied as simply. A teenage girl made big news in 2012 when she was denied admission to Walt Disney World because she was dressed in an authentic-looking Tinkerbell costume. Though she was later admitted to the park and even provided with a change of clothes, the guest was crushed that her elaborate homemade costume was not allowed.

Mickey’s Not-So-Scary Halloween Party is the only time guests are allowed in the Disney parks dressed authentically as characters. While this may seem harsh, the reasoning is simple. Children can’t always distinguish between the real Tinkerbell and a guest pretending to be Tinkerbell. Since Disney has no control over how the guest imposter may speak or act, this opens the park up to a host of potentially disastrous situations.

2. Removal from the park 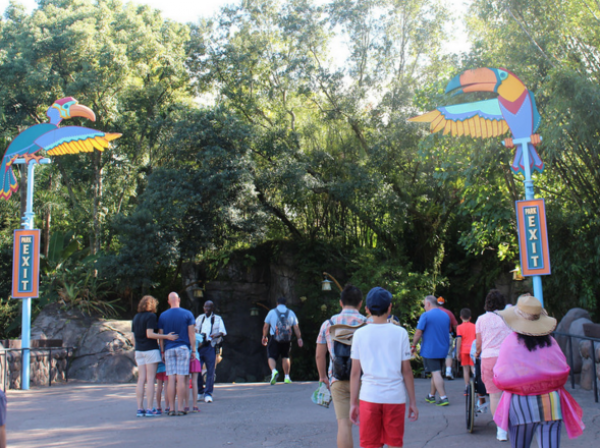 Being asked to change clothes is really a minor inconvenience compared with what could happen when you show up in the wrong attire to a theme park. In 2013, a family alleged that Universal Studios Orlando kicked them out of the park for the day for wearing a shirt reading “Police Street Crime Unit.” The park’s policy is that no one can wear clothing that identifies them as any kind of law enforcement if they are not an on-duty police officer. The rule makes sense for safety reasons, but it’s unclear in this particular story why the guest wasn’t allowed to swap the shirt out for a different one. It seems there may be something missing from the tale, though Universal issued no official statement on why the family was escorted out of the park.

Disney has asked guests to leave the park for bearing too strong of a resemblance to Santa Clause. Thomas Tolbert is a professional actor voted one of the top three St. Nick impersonators in a national convention in 2012. During his visit to Walt Disney World, his appearance became problematic because guests would ask for photos and autographs. Disney confirmed that he was asked to leave the park for disrupting park operations.

Adam the Woo was banned from looking and filming behind the New York facade on the Streets of America which anyone can look behind. Either way as the above poster stated, his ban has been lifted.

The ban on Adam the Woo has been lifted as of august.