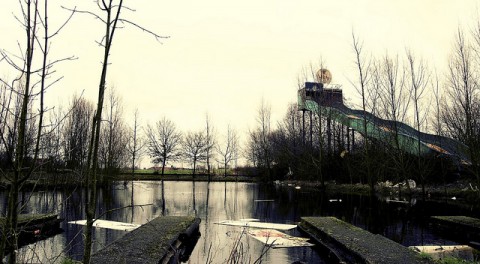 Dadipark opened in Dadizele, Moorslede, Belgium over sixty years ago in 1950 with the help of local priest Gaston Deweer, starting out as a playground for the younger children of the visitors but eventually turning into something all its own. By 1980 the schoolyard elements were eliminated and replaced with amusement park attractions. It never had any big attractions, since it was always geared to be affordable and accessible to kids, but it got a lot of visitors for awhile. In its peak year, it welcomed over a million attendees.

Accidents and complaints about security became an issue and attendance started to dwindle. In 2002 there was announcement that the park would be closed for a year for renovations, but the renovations never happened and Dadipark never had another official visitor. Instead, it became a graffiti-covered wasteland.

In the mid-2000s some companies were intrigued by the possibility of turning the closed area into a modern theme park, with an event center and lazy river, but they were head with prohibitive planning regulations that ultimately caused them to move on from the project.

The Action Committee Red Dadipark opened in 2005 to try to get the park renovated and reopened. However, the same planning regulations that hit the companies earlier in the decade shut down this idea, too. The Municipality of Moorslede gave the go-ahead to a demolition permit and clean-up, which started in 2012. Luckily, some adventurous photographers were able to grab some haunting pics before that happened. Check them out below.

First, here are some pictures that set the mood. 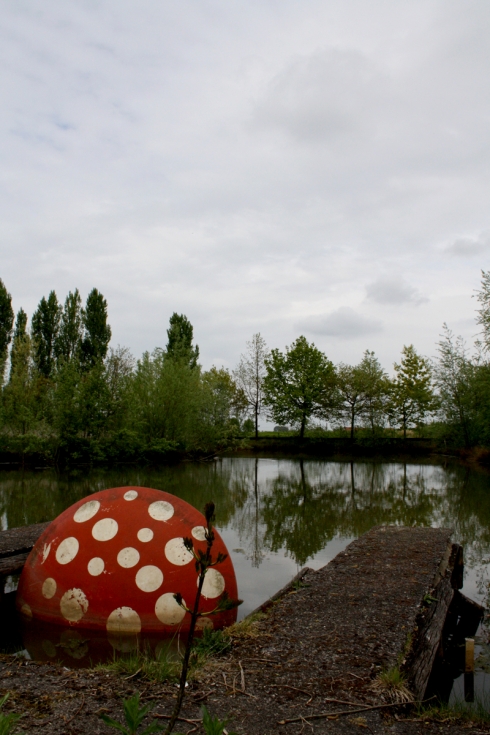 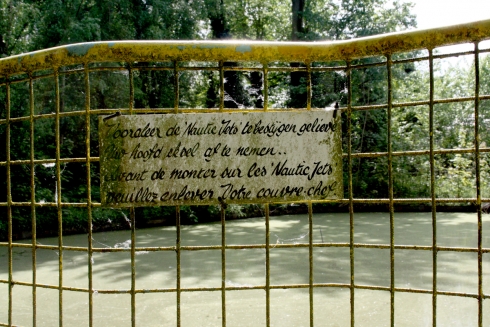 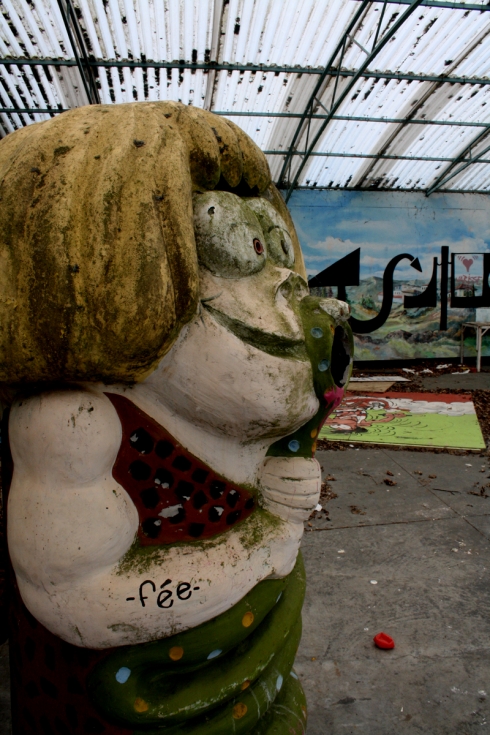 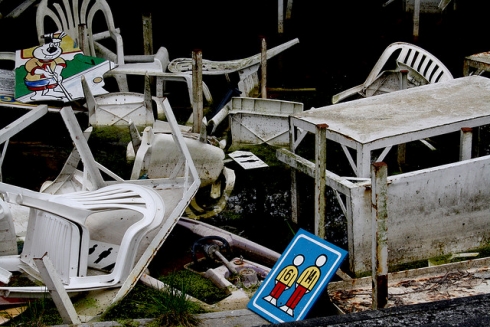 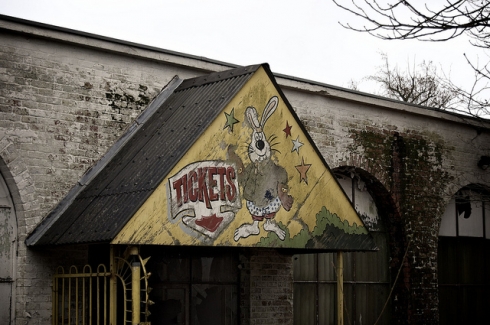 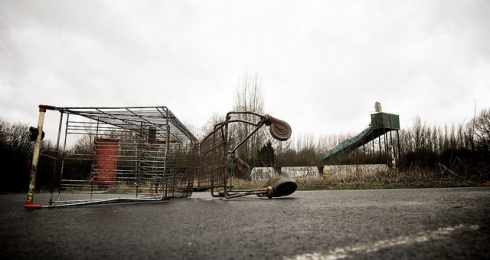 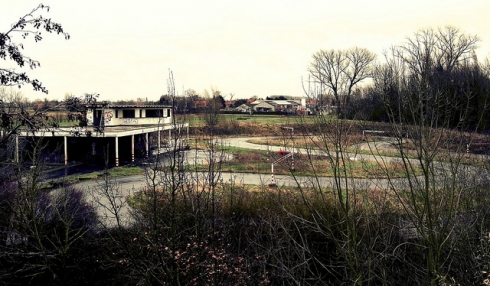 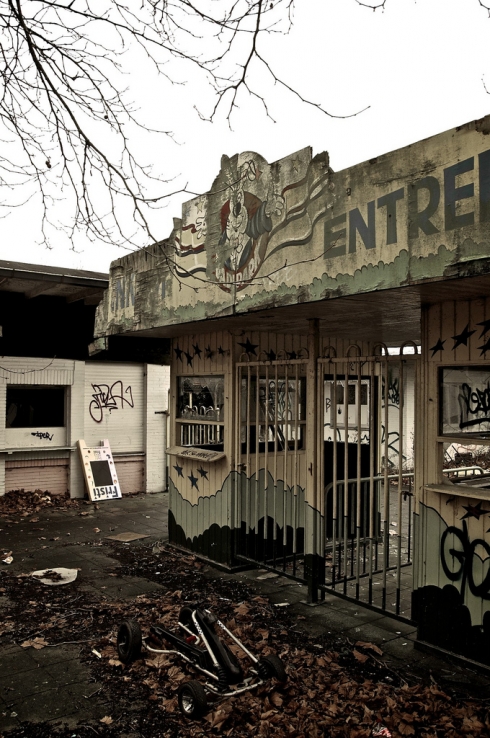 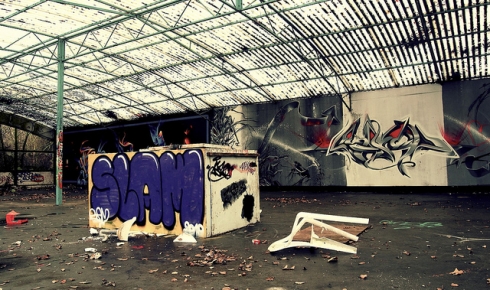 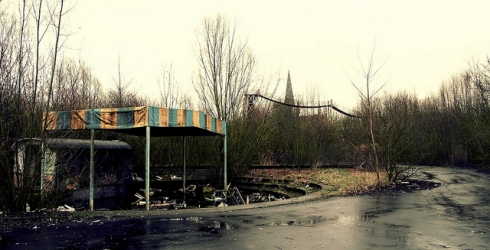