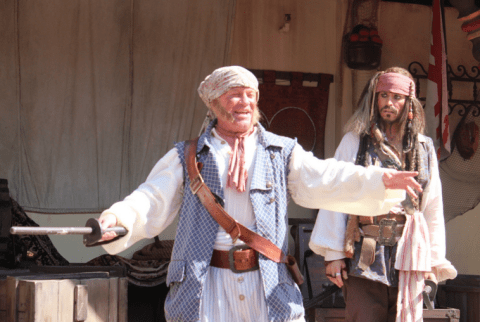 It’s very common for hit Disney movies and television shows to be turned into attractions, but the transition from an attraction to a movie or TV series comes along less often. People just recently ran a nice article about some examples of that. Among them are Pirates of the Caribbean, The Haunted Mansion and the upcoming science-fiction film Tomorrowland starring George Clooney. However, for many Disney theme park enthusiasts, the most important aspect of that transition isn’t the adaption itself but how it ends up affecting some of their favorite attractions. That could happen to new attractions as projects like the Tomorrowland movie are heading to us for sure and others, like the ABC television show Big Thunder previously believed dead, are still being considered for further development. This article takes a look at some of the changes you can expect when, not if, a new Disney park attraction gets adapted to the big or small screen.

1. The attractions get more popular. 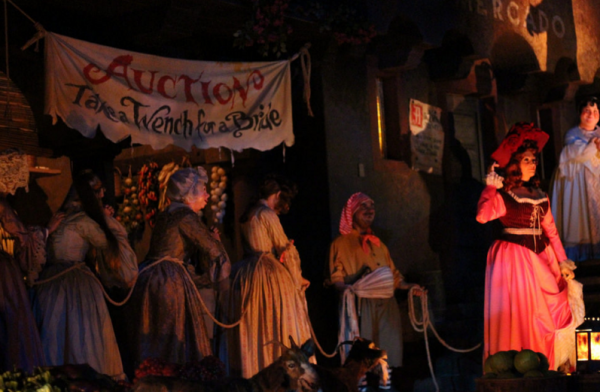 If the adaption is a success, you can bet that the attraction will increase in popularity. The Pirates of the Caribbean attraction, for example, was extremely in-demand at many of the parks after the the Johnny Depp-starring film franchise took off. The Pirates of the Caribbean films, particular the first one, are widely beloved, so chances are most people thought longer lines for the attraction were worth it for the hours of entertainment that reached the big screen. Still, though, the increased attendance of an attraction that was adapted into another medium is worth noting.

2. The attractions get changed in some pretty major ways. 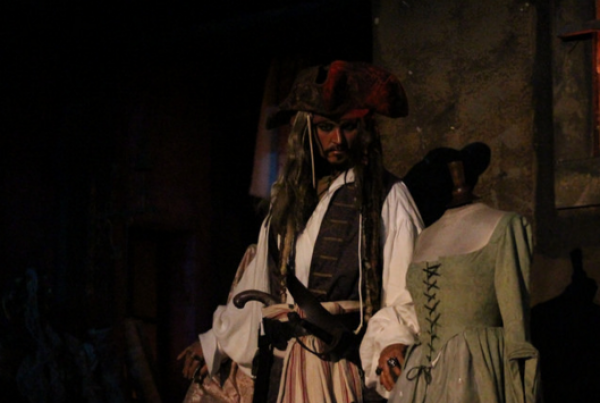 3. The attractions get changed in more subtle ways. 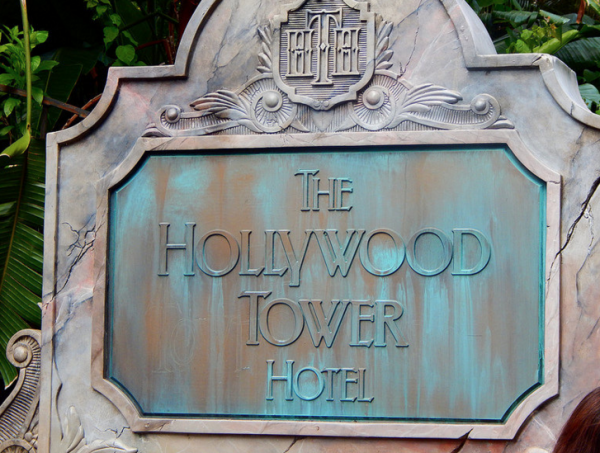 Some of the changes to attractions aren’t nearly as significant as what I mentioned above. The best example of that is the relatively minor inclusion of a doll that some people believe is Sally Shine from the 1997 movie version of Tower of Terror in the Tower of Terror attraction. Others think that it’s Talky Tina from the Twilight Zone episode “Living Doll” and others still believe it’s just a plain old Shirley Temple doll. But I prefer to think that it’s a clever homage to the film that, though it had no real connection to The Twilight Zone, was an integral piece of the history of the Tower of Terror.