4 Reasons the Walt Disney Company MUST Update Epcot Next 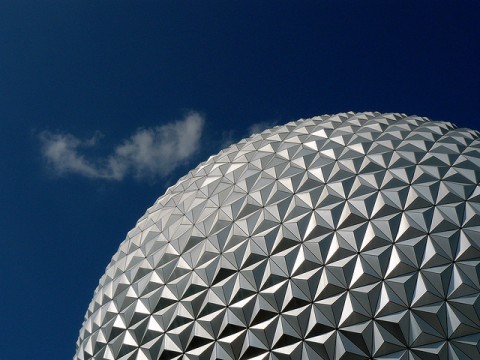 The narrative surrounding the Walt Disney Company over the last 10-15 years has been one of conservative progress. People (including myself) have criticized the company for not showing the same ambition it showed in expanding its theme parks during the Disney Decade of the 1990s, and hoped to see more of that wide-eyed ambition coming out of the corporate office.

Now, it should be said, there's an argument that those of us who've levied those criticisms haven't been entirely fair. Disney has launched massive revitalization efforts in recent years, including the overhaul of Disney's California Adventure, the construction of New Fantasyland at the Magic Kingdom, the planning of The World of Avatar at the Animal Kingdom, and the forthcoming-worst-kept-secret reimagination of Disney's Hollywood Studios. Couple that with the ongoing Disney Springs project and, on the surface, we are getting tons of redevelopment. That's a fair point.

But, arguably, Disney has neglected one of the most important places in its portfolio: Epcot.

The last major attraction to debut at Epcot was Soarin', which opened in 2005. Yes, that's 10 years ago. To put that in perspective, if you had told someone back then that you shared a YouTube video of the ride on your Facebook page, most people would have had no idea what the heck you were talking about (Facebook was still TheFacebook, and YouTube was just three months old).

Since then, we've gotten refurbishments of Spaceship Earth and Test Track, we've been graced with a retheming of the Living Seas pavilion to honor Finding Nemo, and we've had Maelstrom closed to to be replaced with a Frozen attraction. Not much to hang one's hat on.

With all the money being flung about at the Walt Disney Company to refurbish this and expand that, it's about time someone seriously take a look at Epcot. It's starting to feel staid and stationary, which is problematic for a park so clearly celebrating progress and the future. Here's why:

1. Lines are getting absurd at certain rides 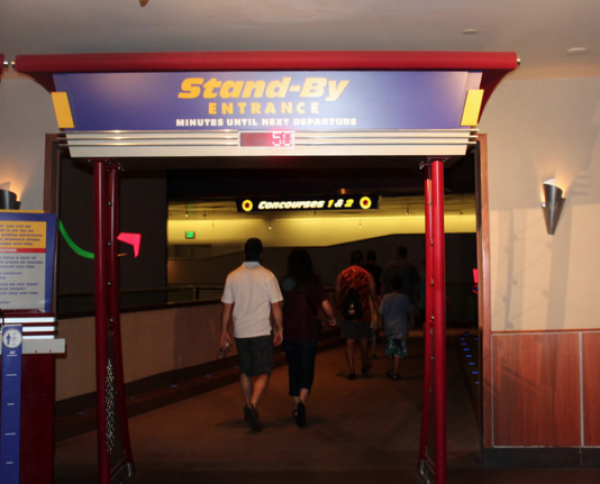 Before we get into the more artsy, thematic reasons Epcot needs its own revitalization project, we have to get the logistical concerns out of the way.

Right now, lines at some rides at Epcot are untenable and are made worse by Disney's bizarre Fastpass+ tier system. There are currently two attractions that garner significant wait times: Soarin' and Test Track. Those attractions can see wait times of well over two hours and, on some of the busiest days, sometimes over three hours. It's insane and it cannot be allowed to continue.

Concerningly, Disney has responded to this problem by building a rumored third theater for Soarin, giving it an additional 50% capacity. While that seems to be good news on its face, in reality, Disney is treating the symptom, rather than the problem.

The problem is that there are simply too few E-ticket attractions in the park. Part of the genius of the park's original design was that each pavilion had multiple attractions and shows, giving guests the opportunity to enjoy a wealth of different experiences in one place, most without lengthy waits. But, with the closing of the Wonders of Life pavilion and of Journey into Imagination's ImageWorks, those experiences have been removed without anything to take their place. The result, of course, is longer waits for the high-profile attractions. High-capacity experiences like Spaceship Earth and the Universe of Energy help the problem, but then are so important to maintaining Epcot's delicate capacity balance that they cannot be closed for needed refurbishments of their own.

The lack of any sizable new development has had a chilling effect on keeping the attractions that are in place up to date, which is distressing for a park themed to be celebrating the future.

2. There's a lot of wasted space 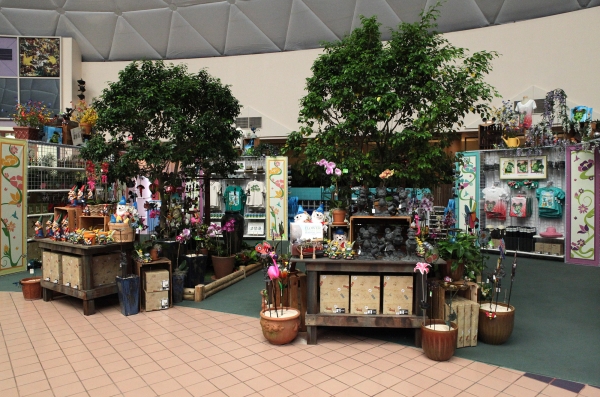 What makes this lack of ambitious development even more distressing is that Epcot, possibly more than any other park, has plenty of space to grow.

When the park opened in 1982, Disney's Imagineers intentionally left empty space available in the master plan for more pavilions to be added to the park over time. The area between Spaceship Earth and the Land included room for two such pavilions (one of which turned out to be used to build the Living Seas in 1986), and World Showcase included space for almost half a dozen new countries to be added after the park's opening.

Over time, most of that space has remained either unused or poorly utilized. At the moment, the old Wonders of Life pavilion sits largely empty for most of the year. During Epcot's festivals, such as the Flower and Garden Festival or Food and Wine Festival, the space serves as a sort of Festival home base, giving Disney a place to hold classes and seminars. On the whole, however, it's largely a waste of space.

Think of it this way: picture a purpose-build festival center designed by Imagineers to evoke the beauty of the natural world and the power of culinary arts. Picture something like a combination of the Land, the Polynesian, and the California Grill. Wouldn't that space be beautiful? And yet, in its stead, we have an old dome retrofitted to serve a purpose it was never intended to, using only a fraction of its capacity.

There's so much space to build at Epcot, and yet much of it is taken up either by old structures since rendered moot or temporary event spaces that could be removed in favor of more interesting permanent attractions.

I have to agree with this article, but to be honest i'd take it further. I went for the first time ever for my honeymoon in May, and considering how great my Disney Park-seasoned friends told me it is, i was left pretty underwhelmed. Not only for the reasons you said, but for how dated everything is. You have a section dedicated to futuristic games and holographic designs etc, that simply arent new or innovative anymore. Sorry i cant remember what that zone is called, but it needs a big overhaul, and it needs a dedicated sponsorship or something by a big technology company that will keep it cutting edge, new breakthroughs in cutting edge technology etc. Instead it felt like they dumped some holograms in there in about 1990 and they've been sitting there ever since. Hard to capture people's imaginations with stuff that is already beyond its time.

Also, the world showcase looks pretty impressive, but at the end of the day it all pretty much boils down to novelty restaurants and themed gift shops. All the work that goes into those beautiful facades, and the most you get out of it is some dated tourist videos, and maybe the kodo drummers outside of Japan. You have the passports to get stamped, but why not use the opportunity to educate people with stuff they couldnt just find online? Maybe to get a japan pass you have to take a lesson in pouring tea as a geisha? Maybe you have to play the tuba in an oompa band for Germany? Things that will be immersive and make it different? Just an idea.

(The problem is that there are simply too few E-ticket attractions in the park.)

Quite the contrary, the problem is that e-tickets ADD to the frenzy of specific rides, which increases the massive lines. Do away with e-tickets, and people will stand in line if they want to ride. If not, they will do something else. As it is now, they have a placeholder, while doing something else ... which (in essences) doubles, triples and quadruples the load on queues for the major attractions.

Epcot is the second most visited park, behind magic kingdom, in the world. And is far ahead of number 3. Epcot is fine, needs cleaning up some, not a total remake.

EPCOT was supposed to be about the extreme future, but it's currently about current tech at the moment. I'd love to see experimental labs, cooperation with NASA, underwater living communities, and lots of futuristic concepts.

How the heck is Test Track more fantasy than reality? If anything, it is the best pavilion in Future World. Everything is cohesive and it's all about learning how different designs can affect the way a car runs.