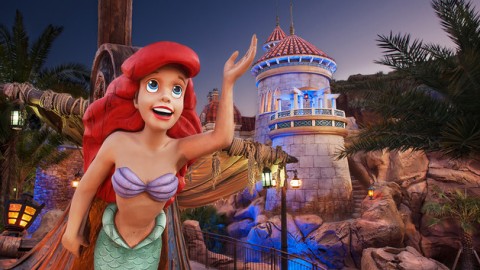 Disney World always has some sort of refurbishment in the works, but the parks have recently been flooded with overhauls, additions, and expansions. There’s something happening at every Disney World park, and the announcements just keep on coming. Here are a few things that are scheduled for this year, some of which have been formally announced while others are still just (researched but still rumored) speculation. From a new Starbucks location to an overhaul to a classic ride, there are plenty of important refurbishment dates to remember. If you’re planning a trip in 2015, keep a lookout for these closures, expansions, and new attractions. 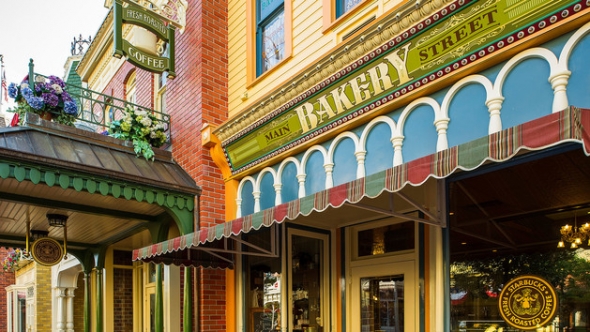 Disney announced their partnership with Starbucks in 2012. Since then, three new Starbucks locations have been added to the Disney World parks, including locations at Magic Kingdom, Epcot, and Disney's Hollywood Studios. In addition, two Starbucks stores are located at Downtown Disney.

The fourth park, Animal Kingdom, is finally getting its own Starbucks, too. In January 2015, the merchandise store Creature Comforts closed for good. Since then, Disney has updated the color scheme of the building and announced an expansion of the merchandise location nearby, Disney Outfitters.

This Starbucks will be conveniently located along the path to Africa, so it will probably be busy, especially early in the morning. The projected opening day is June 4, 2015, though that could change depending on Disney’s construction schedule and delays.

2. Magic Kingdom: Under the Sea – Journey of the Little Mermaid 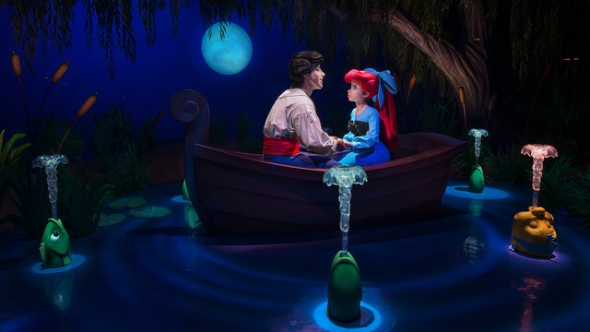 On February 2, 2015, Under the Sea – Journey of the Little Mermaid closed at Magic Kingdom for a month-long refurbishment. Disney hasn’t officially announced what changes will be taking place, but most people assume the ride will undergo the same small transformation as the Little Mermaid – Ariel’s Undersea Adventure, which had lighting effects added during its refurbishment last year.

Ariel’s Undersea Adventure, which is located at Disney’s California Adventure, underwent a minimalist refurbishment, but the effects were impressive. The beginning and end of the ride were mostly unchanged, but the “Under the Sea” portion was enhanced by black lights, which give the fish and characters a neon appearance. The overhead lights are also darkened slightly, which makes the whole ride feel truly “under the sea,” since the ceiling, walls, and other elements aren’t as noticeable.

The ride is set to reopen on March 6, 2015; it should be fun to see what changes have been made when it reopens.