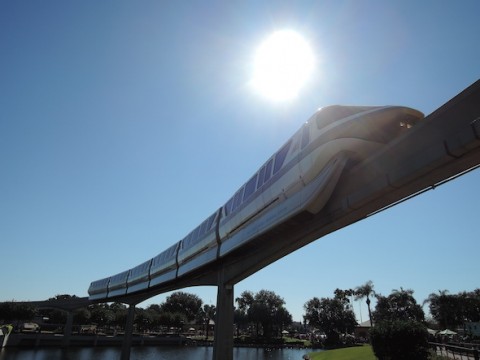 This is the weekly news, rumors and refurbishments update for Walt Disney World for the week of January 25, 2015.

1. The former American Idol stage is being transformed 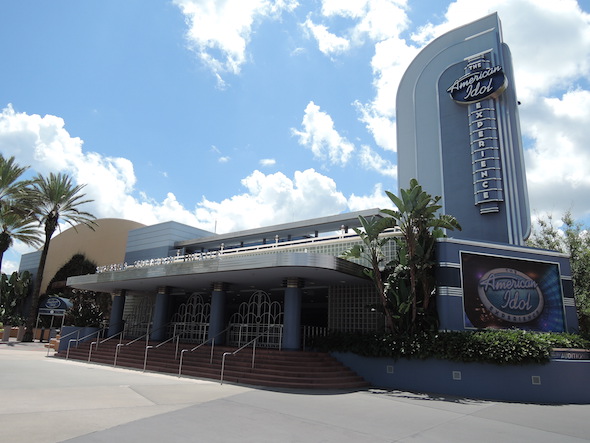 Orlando Theme Park News is reporting that Walt Disney World has declared the Superstar Television Theater at Disney’s Hollywood Studios a construction zone. That is the theater which housed the former American Idol Experience attraction that closed during the summer of 2014.

It has been rumored that the theater will be the new home to “For the First Time in Forever: A Frozen Sing-Along Celebration” show that is currently played in the Premiere Theater. The theater could also be in the processed of being cleared before it’s demolished as part of the rumored Star Wars Land coming to the park. We should know the answer later this year. 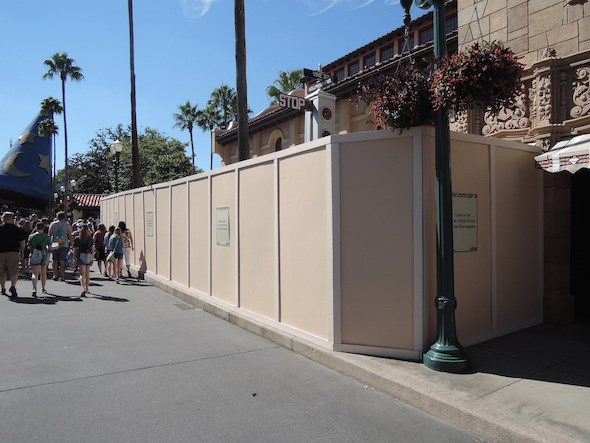 Officially opening on February 3, the Trolley Car Cafe has begun letting in guests for the first time in forever. Taking the place of a former merchandise location, Trolley Car Cafe is located at the end of Hollywood Blvd at the corner of Sunset Blvd.

Trolley Car Cafe is the third in-park Starbucks at Walt Disney World. The Magic Kingdom has the Main Street Bakery, Epcot has Fountain View, and now Hollywood Studios has Trolley Car Cafe. A fourth Starbucks at Disney’s Animal Kingdom is already taking shape at the former home of Creature Comforts.