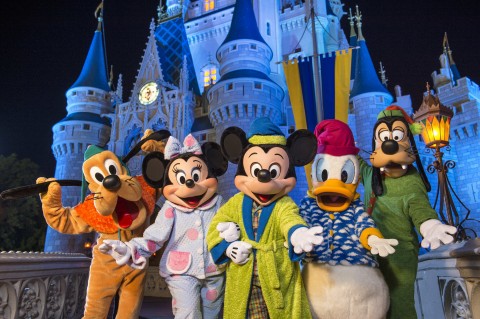 The first handful of times one visits a Disney theme park, it's hard not to be overwhelmed by it all. There's so much elaborate theming and so many things to do that simply getting the lay of the land can take a trip or two. But, even once you've gotten the hang of touring Disney's beautiful parks, there are ways to come and experience them anew yet again.

Each year, Disney's parks are filled with annual events that turn what is already a magical place into something even more special. Whether you're a sports fan, a passionate foodie, an athlete, or just someone who enjoys a good party, there are countless events spread throughout the Disney Parks calendar for you to enjoy. And, if you're a particularly passionate Disney fan, it's guaranteed that you'll have a good time at any of them.

There are so many events happening each year, it'd be impossible for someone to see all of them. Here are a handful that are particularly special, and which Disney fans of all kinds would be remiss not to see at least one time. 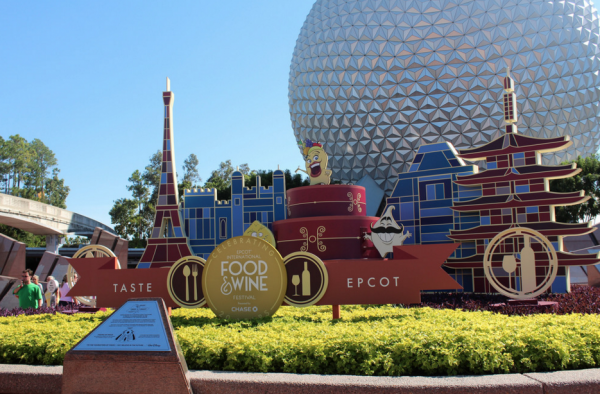 While it may be a crowded time to visit Walt Disney World's second park, the Epcot Food and Wine Festival is something that has to be seen to be believed. With numerous classes, seminars, and lectures about all kinds of culinary delights, as well as wine tasting classes and appreciation events, the Festival can be an overwhelming experience for any visiting gourmet.

World Showcase is a destination for foodies at any time of the year, but during the Festival, it is transformed to showcase cuisines from all around the World, including such far-flung places as Patagonia and even New Zealand. Although it's not Disney's most particularly child-friendly event (fancy, adventurous food and flowing wine aren't really for the kids), the wondrous spirit of Epcot remains intact. And, in fact, it's partly elevated: the international flavor of the event combines with the festival atmosphere to transform into something of the permanent World's Fair it was designed to be.

Combined with the neighboring Swan and Dolphin Food and Wine Classic (October 30-31), the Epcot area is a foodie's paradise during the fall. 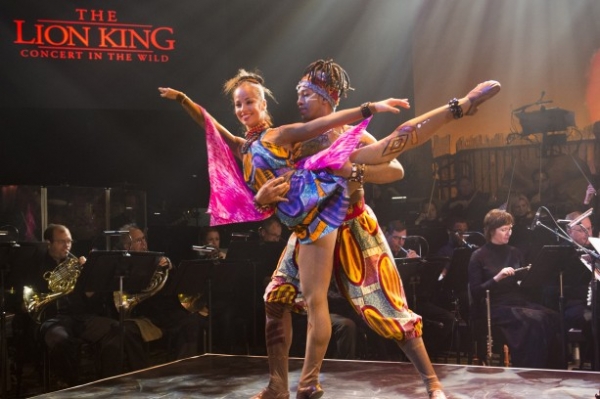 It's unclear if Animal Kingdom's Harambe Nights event is returning to Walt Disney World for 2015, but all signs are pointing to the affirmative. And, if it does, it's not to be missed for fans of the Animal Kingdom.

Harambe Nights is, essentially, a nighttime street party held in the African village of Harambe at Disney's Animal Kingdom. There's live music, there's food and dancing, there's collectible merchandise and, perhaps most importantly, there's the village of Harambe, beautifully lit and vibrant in the evening hours – something that is rare to see at the early-closing Animal Kingdom park.

In 2014, the centerpiece show was a retelling of the Lion King, featuring a live orchestra, a narrator, and dancers. Should the event occur again in 2015, there would likely be a different stage show, but the evening's structure would be the same.

Of course, that is the caveat: there is no certainty that 2015 will see a return of Harambe Nights, but judging by the success of the 2014 version and Disney's push to include more nighttime events at Animal Kingdom, it seems like a sure bet. 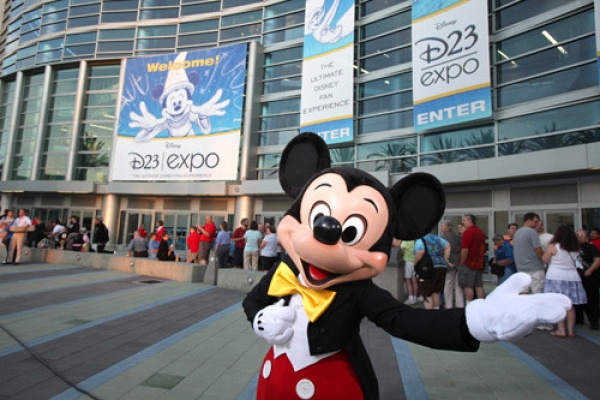 Held every other year in Southern California, the D23 Expo is, essentially, Disney's answer to Comic Con. A three-day event held at the Anaheim Convention Center, the Expo brings together Disney fans from around the country to share in their love of Disney. The company often previews their newest films at the Expo, including having panels with the cast and crew of the films. Additionally, the Theme Parks and Imagineering wings of the Walt Disney Company bring along presentations including their plans for Disney's properties around the world.

But, beyond all of that, being around like-minded Disney fans is a unique experience. It's always a great feeling to share your love of something with others who understand and who love it just as much as you do. 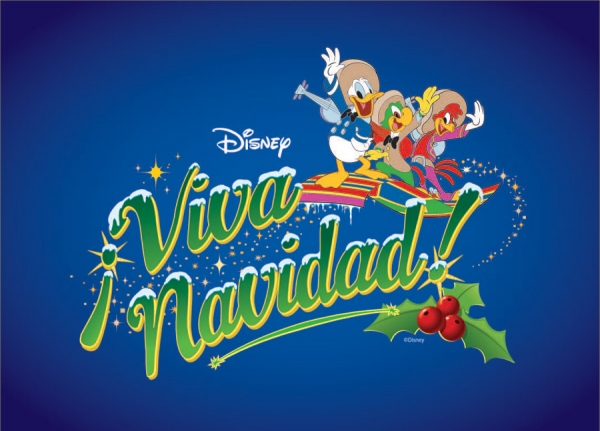 Because Walt Disney World is a vacation destination for people from all kinds of different cultures, and because of the international flair of Epcot, WDW can sometimes be looked at as the more multicultural of Disney's North American parks. After all, it's easier to hold an event like the Food and Wine Festival somewhere like Epcot, that is already themed to include various different cultures than it is at, say, a theme park designed to celebrate California.

But, sensing that restraint, Disney began a holiday celebration at Disney's California Adventure that has become quite special. The Viva Navidad celebration was designed to recognize and honor Latino traditions and representations of the winter holidays, and in that regard, it was a smashing success.

The festival includes Mariachi bands, dancers, traditional storytelling and folklore, and arts and crafts. There's a street party (starring the Three Caballeros) the occurs each day, and brings the festive atmosphere to Disney's California Adventure in a unique way. That Disneyland is committed to multicultural holiday representations is wonderful, and this tradition has become something truly to look forward to each year.