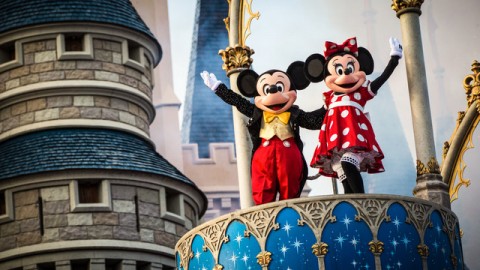 I often frequent Disney World forums, and I’ve noticed that many people ask questions about budgeting their time at Disney World. Generally, these people have allotted a specific amount of time for certain tasks, and they’re wondering if their estimates are realistic. Usually, they’re not.

There are so many things to see and do at Disney World, and it’s simply human nature to want to experience all of it. However, there are some things that take more time than you realize, and it’s best to know these things in advance so you’re not unpleasantly surprised when you arrive.

8. Eating without a reservation 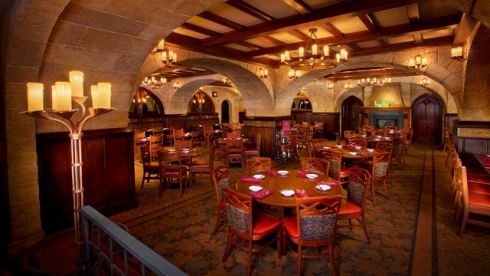 Most full service Disney restaurants accept reservations, and having one can save a ton of time when lunch or dinnertime rolls around. With a reservation, you can usually expect to be seated within fifteen minutes. Without one, however, it could be hours, and some popular restaurants don’t even take walkup diners.

Before we understood Disney’s dining reservation system, my family attempted to walkup to Le Cellier (yeah, I know). We were quoted a three-hour wait time for lunch. We eventually left and ate at a restaurant off Disney property. Obviously, having a reservation would have helped us tremendously in this situation, but you live and learn.

If you’re hungry and without a reservation, open the My Disney Experience app on your phone and find one. You can quickly see all open times this way, and making a reservation is quick and easy. I’ve made reservations for 1:45 at 1:30. It’s an easy way to secure a table without planning ahead, though your restaurant choices will be limited to whichever ones are available.

7. Watching the Carousel of Progress 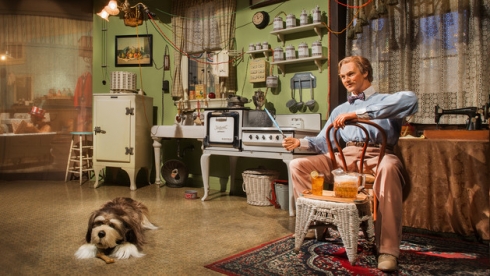 Unless you’ve seen it before, the time you’ll spend in the Carousel of Progress may surprise you. The show lasts about twenty minutes, and audiences are rotated through four different scenes. Guests can’t exit the theater before it’s over. If anyone inside the theater attempts to leave early, the animatronics will reset, and you’ll see that whole scene over again. This happens more often than you might think. I once sat through a scene three times because someone tried to leave twice. It’s a relaxing attraction, though, so I didn’t really mind the wait. 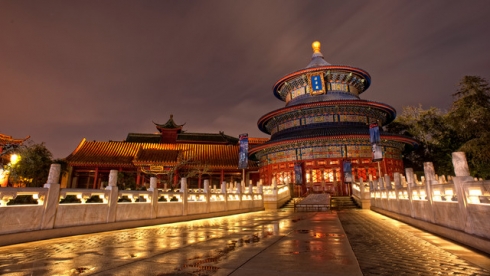 Many first time Disney World guests try to go through the whole World Showcase in just an hour or two. It can be done, but you’ll miss so much.

If you stop to eat, shop, and appreciate the many different exhibits, the World Showcase could easily take an entire day by itself. That’s why I split Epcot between two different days.

Future World goes by pretty quickly, but I like to take my time and appreciate all that the World Showcase has to offer. This is especially true during the Food and Wine Festival. If you try to hurry through this part of Epcot, you’ll end up tired, sweaty, and disappointed. It’s best enjoyed at a leisurely pace. 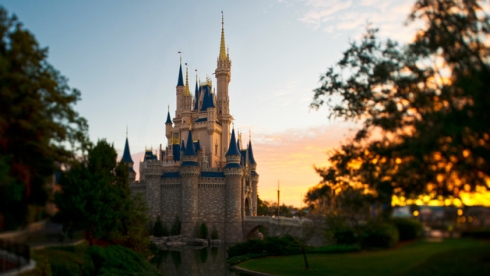 Until you get the lay of the land, take whatever amount of time you’ve estimated for walking around the parks and double it. On average, you’ll walk about six miles per day on a Disney World vacation. It takes about ten to fifteen minutes to walk to the far ends of each “land” from the castle hub at the Magic Kingdom. That time adds up when you’re running back and forth from one attraction to another.

The same is true for resorts. Some of the largest resorts are huge. My husband and I were once thirty minutes late for a breakfast reservation at Animal Kingdom Lodge because we parked at the wrong end of the resort. We walked as fast as we possibly could, but it was literally a thirty-minute hike from our car to the main building. We’ve also stayed at resorts where the food court was a solid ten to fifteen minutes from our room. You’ll definitely get some exercise at Disney World.