5 Tips for Surviving Winter at the Orlando Theme Parks 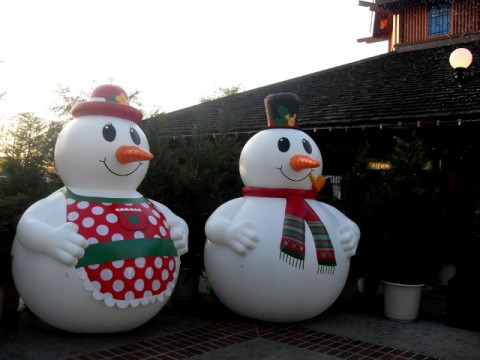 Winter is an interesting season at the Orlando theme parks. In sunny central Florida, even the concept of “winter” is different than it is up north. Yet Florida winters can feel surprisingly cold. Located in the center of a state that is only 100 miles across, between the warm Gulf of Mexico and the cold Atlantic Ocean, the Orlando area is known for its extremely high humidity. Temperatures in the 50s can feel downright freezing, and the temperature has been known to dip as low as 17 degrees on isolated days. Surviving the theme parks during this time of year requires special planning. Here are 5 tips. 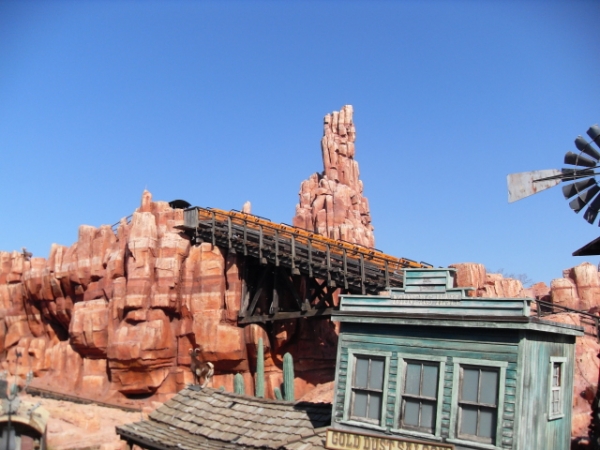 Because winter is traditionally a slower time of year, it is a standard time for attractions to shut down for annual rehabs. Although the parks are careful to balance the mix of attractions that are open at any time, so you won’t show up to find every roller coaster closed, it would be disappointing to be unable to ride your favorites. Check our Rehab Watch page for confirmed information on upcoming closures.

Also note that extreme cold snaps can cause additional ride closures. Roller coasters and other outdoor attractions may be unable to run safely if the temperature is below 40 degrees or so. Water effects are sometimes turned off when the temperatures are very low, and water rides are subject to closure if management deems them unsafe. However, Florida temperatures rarely dip that low for more than a few hours during the day, and rides will reopen as soon as it is safe. 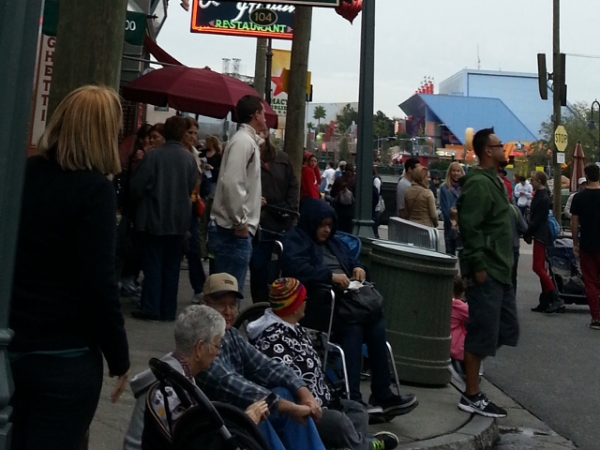 Orlando is well-known for its highly changeable weather. Cold fronts come through with surprising speed, often accompanied by cold rain and wind. You might leave your hotel in shorts because the temperature is 80 degrees, only to have it drop into the 40s by that evening. Conversely, warm-ups happen equally quickly. It is not unusual to step out into a 35 degree morning, only to find that it is 75 by noon.

Surviving the winter season means watching the weather forecast and dressing in layers. Choose lightweight pieces that are easy to put on and take off, and do not take up too much room in your bag. A tank top underneath a long-sleeved T-shirt with a hoodie on top will help you transition through rapidly changing weather conditions.

It is always a wise idea to carry a light jacket or hoodie during the winter, no matter how warm it feels when you leave. Although it does not rain nearly as often during the winter as it does during the summer months, winter rain is often cold and miserable. Consider carrying ponchos or umbrellas in your park bag. 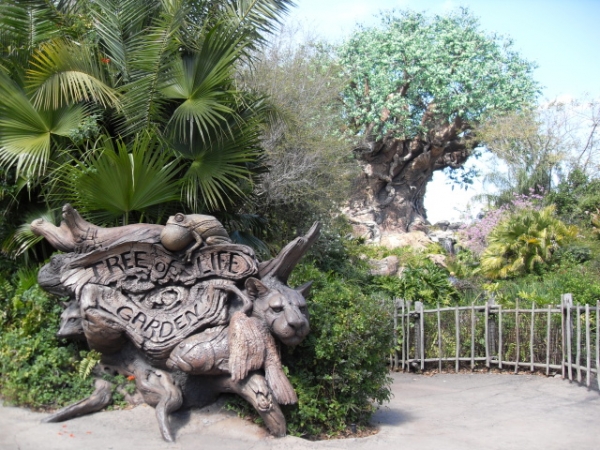 The theme parks normally close early during the winter months, averaging between 7 and 9 p.m. Some parks close even earlier, such as Disney’s Animal Kingdom, which generally closes around 5 p.m. If you are staying at an official Walt Disney World hotel, evening extra magic hours extend closing time by 2 hours for one park per day, but in general, plan for early evenings. Some people take advantage of this time to visit Downtown Disney, which remains open until 11 p.m. year-round, or Universal’s CityWalk, which is open until 2 a.m.