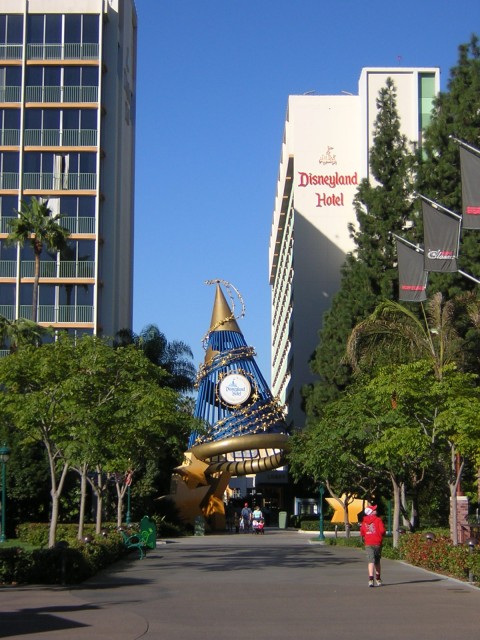 In 1990 the chief executive officer of the Walt Disney at the time, Michael Eisner, declared that the next ten years would be the “Disney Decade.” He had big plans to expand the presence of Disney theme parks around the world. One of his biggest priorities was turning what was then just Disneyland into a full resort. His first attempt to create a resort, with an east coast version of EPCOT named WESTCOT and an Anaheim Commercial Recreation Area, failed. He eventually succeeded in making a second park in California in 2001 with California Adventure. Along with California Adventure, Disney added hotels, Downtown Disney and more to turn the location into the full Disneyland Resort. Here is a look at the starts and stops that eventually resulted in a full Disney resort in California. 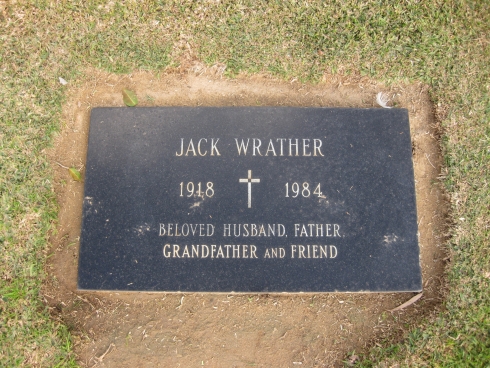 One of the biggest things that prevented Disney from building a true resort was a deal Walt Disney himself made years ago to fund Disneyland. Even though Walt went to crazy measures to amass cash, by the time Disneyland was constructed he had no more money left to build a hotel. In 1954 he turned to his old friend Jack Wrather, Jr., an oil and tycoon who built up a relationship with Disney through producing The Lone Ranger and the TV show Lassie. Because Wrather was at first uninterested in building a hotel, a desperate Walt made him an offer he couldn’t turn down: the exclusive use of the Disney name for hotels  for the next 99 years. Wrather accepted and the Disneyland Hotel debuted alongside Disneyland in 1955.
Though the deal was necessary at the time, future Disney executives had to go to a lot of trouble to regain the rights to build hotels in California. Jack Wrather refused to part with them; only his death in 1984 made recapturing the rights an option. The Walt Disney Company ultimately paid $161 million and was stuck with another $89 million in debt to buy the Wrather Corporation in full. With that purchase, though, Disney now owned, among other assets, the Disneyland Hotel and the rights to make new Disney properties in California outright. 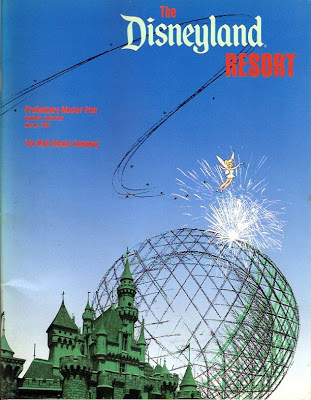 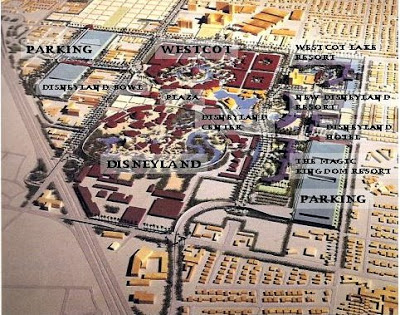 The Disneyland Resort we have today is very different from the initial ideas for it. At the time, WESTCOT was going to be the second Disney theme park in California. Much more than that, though, Disney had the intentions to build the Anaheim Commercial Recreation Area, a district including the 550-acre Disneyland Resort that would be a multiple-day destination much like Walt Disney World in Florida. There was a huge $3 billion budget, and the plans for the spot were extensive. Some of the most interesting aspects of the proposed resort included: