5 Universal Attractions That Are Edgier Than Anything at Disney 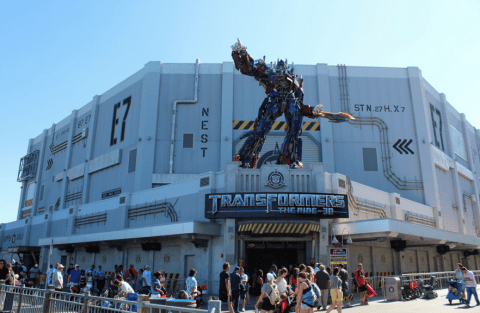 Universal Studios Orlando is widely known as the edgier alternative to Walt Disney World. While you’ll find many of your favorite characters and films highlighted here, this theme park is a far cry from the squeaky clean image at Disney. For older children who scoff at the slow-moving boat rides and hours-long lines to meet and greet princesses, Universal offers an exhilarating change. If you’re looking for something edgier to shake up your vacation, Universal certainly has it. These attractions feature story lines and effects that are far too gritty for anything at Disney. 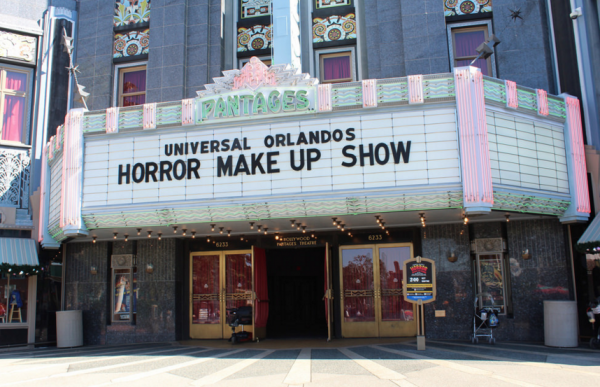 The Horror Makeup Show offers a behind the scenes look at how classic horror films are made. The closest comparison to this type of show at Disney is The Magic of Disney Animation at Disney’s Hollywood Studios. Disney takes you behind the scenes by having a Disney artist converse with an animation of Mushu from Mulan. The Horror Makeup Show features a character known as the artist as well, but he couldn’t be more different.

In the Horror Makeup Show, the artist shows off effects such as cutting into a guest’s arm and spraying faux blood. The movie clips you see feature intense scenes from horror movies like American Werewolf in London, The Frighteners, Dracula, and The Wolfman. The show even pokes fun at its rival theme park when the artist scoffs that he doesn’t have to be nice to kids because this isn’t the Magic Kingdom. 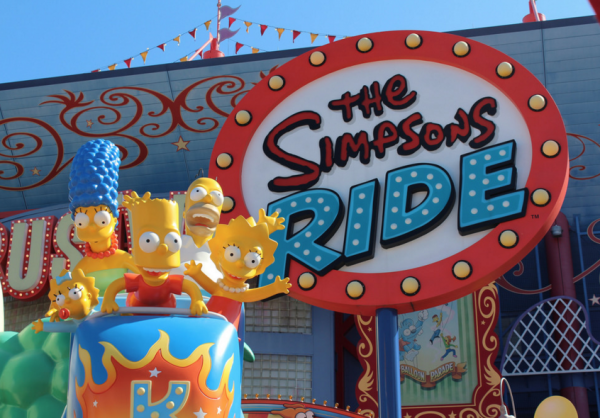 The Simpsons Ride is a simulator based off the characters in the wildly popular television show. The closest comparison at Disney is probably Star Tours, particularly when you think of the original version without 3D glasses. Though Star Tours has the threat of the dark side, the theming of The Simpsons Ride takes on a much edgier tone.

In The Simpsons Ride, you’re with the Simpson family running from the murderous Sideshow Bob. The attraction features parodies of several Disney attractions including it’s a small world and Pirates of the Caribbean. The ride also pokes fun at the theme park industry in general with lines like “They won’t kill you at an amusement park as long as you’ve got a dime in your pocket.” The script naturally features the same style of humor you find on The Simpsons show. While it’s not unexpected here, a character plummeting toward earth crying “My bussoms are slapping my face!” isn’t something you would find at Disney.

The only negative i have to say about this article, is that terminator is so severwly outdated. Dont get me wrong, it is hands down a must do every single time i walk in the park, butttt.... it is stuck in 1992 when the movie was made, and having been on it countless times, it pains me that the majority of the preshow is based on actual technology we have today. Love the "ride" but it needs a slight update. Even to accommodate the newest (albeit awful) movies would be an improvement.
Otherwise, fantastic and spot on article.