The 2 BIG Updates from Disneyland This Month (January 2015) 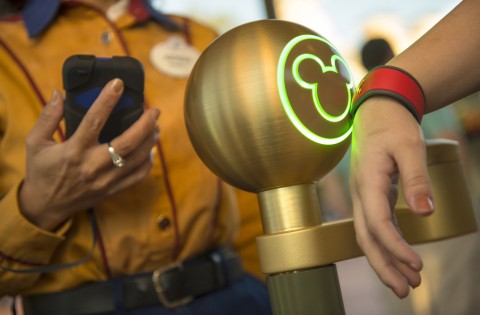 This is the monthly news, rumors, and refurbishments update for Disneyland Resort for the month of January 2015.

1. MyMagic+ is heading to Disneyland Resort 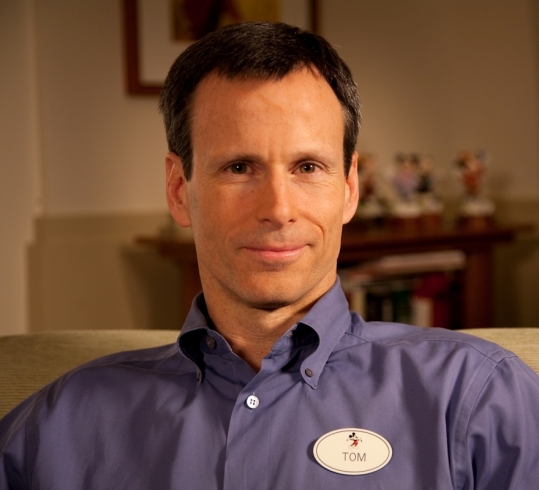 Originally (and formally) announced exactly two years ago and since having been rolled out to nearly every nook and cranny of Walt Disney World Resort, MyMagic+ is an overarching collection of programs that Disney has spent some 10 years and $1 billion on creating, with the intention of eventually exporting the initiative out to all of its parks and resorts across the globe.

And in a recent interview with the Orlando Sentinel, Tom Staggs, the chairman of Walt Disney Parks and Resorts, has made official what has been rumored these past few years:  that Disneyland Resort will be the first stop on the expansion list.  He also confirmed what many industry pundits and enthusiasts have been assuming – that a number of modifications to the Floridian model will need to be made in order to accommodate the idiosyncrasies of the Californian location.

Chief among these is the window of time that guests are able to make their online FastPass+ reservations in.  At Disney World, on-site visitors are given the privilege to do so two months in advance, while day guests and annual passholders are limited to just one month.  This is more feasible in Orlando, which sees the bulk of its traffic come from out-of-state or -country tourists, but in Anaheim, where a significant portion of patrons are passholders, it’s an entirely different story that all but demands an entirely different outcome.

Add in the fact that most annual passholders like to make last-minute or otherwise impromptu trips to the parks – which is, of course, the antithesis of MyMagic+’s meticulously-planned-out nature – and one can start to see where a great deal of culture clash may ensue.

(Possible solutions floated by the Orlando Sentinel piece include changing the length of the reservation time period or limiting the number of attractions, parades, and shows that will support FastPass+.)

Other potential tweaks that will need to be made include Disney World’s park-hopping limitations – an individual’s initial three FP+ reservations need to be all at the same theme park, which obviously wouldn’t be as practical for the right-next-door Disneyland and California Adventure – and the ability to keep adding on individual FP+ slots once the first three have been used up, a recent concession Disney made in Orlando that, according to Staggs, has been remarkably underutilized.

In Orlando, meanwhile, the company is busy continuing to fine-tune the service in an effort to win over more support from guests (privacy concerns regarding the track-your-every-move technology have been prevalent over the past two years) and to try and keep its customers on-property for as long as humanly possible.  Staggs has listed several new features that his division is currently working on, including a store search function to locate specific merchandise, a bus arrival schedule for the on-site resorts, and the ability to ship souvenirs to either guests’ hotel rooms or directly to their homes.

It’s doubtless that at least some of these additions will be heading to Disneyland, but it’ll be interesting to see whether these will be available right from day one; Team Disney Anaheim might have learned something from its Orlando counterpart’s attempts at biting too much off all at once.

While there is no official word on when to expect MyMagic+’s arrival on the West Coast, Len Testa, the head of the incomparable Touring Plans, told the Orange County Register that he fully expects to see the service arrive sometime in 2016.