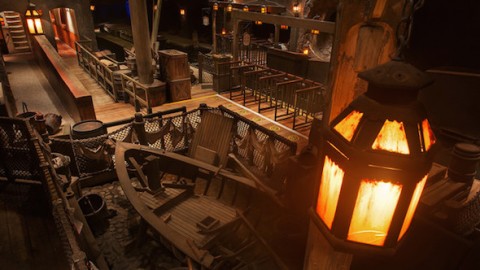 This is the weekly news, rumors and refurbishments update for Walt Disney World for the week of January 11, 2015.

Here are the four biggest updates from around the resort for the past seven days. 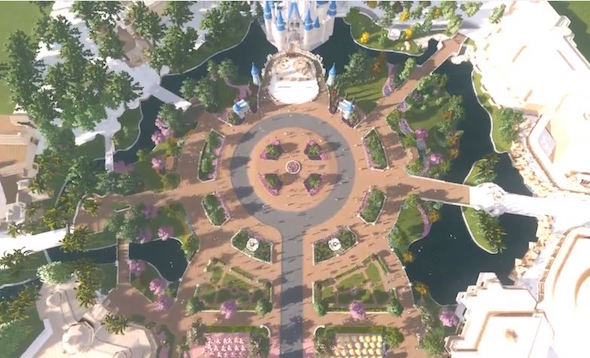 The first phase of the Central Plaza expansion at Magic Kingdom Park will open next month. On February 27, 2015 the Wishes Fastpass+ viewing location will move from the Rose Garden to the new Central Plaza Gardens located in-front of Casey’s Corner and the Plaza Restaurant. This new area has been under construction for nearly a year and will mark a significant step in the completion of the expanded hub.

Phase 2 of the expansion project has just begun. The center of the hub around the Partners Statue has now been walled off. The Fastpass+ parade viewing location has thus been moved to the flagpole by the entrance.

Work on this part of the hub includes new pavement that is less pinkish, new railings, new lighting fixtures, and new plants. This work is not extensive and the area should reopen before summertime.

2. Under the Sea - Journey of the Little Mermaid is closing for a month long refurbishment 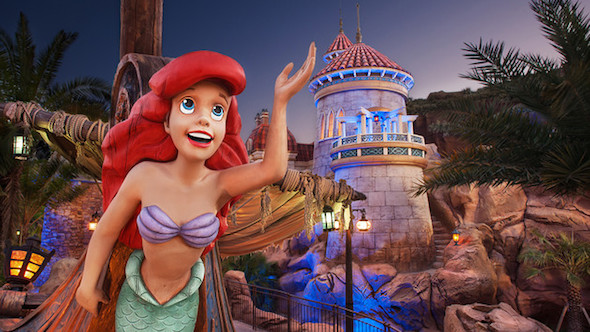 Under the Sea - Journey of the Little Mermaid will be closed from February 2 - March 6, 2015. The attraction just opened in 2012, but has had some serious design flaws.

The lighting is bright and thus the ceiling and many imperfections can be seen. The animatronics are painted very dull, which makes the ride look “cheap”. This refurbishment is expected to address many of those issues. The same attraction at Disney California Adventure already received the refurbishment and now feels like a classic dark ride.