5 Walt Disney World Snacks That Are Best Enjoyed in Moderation 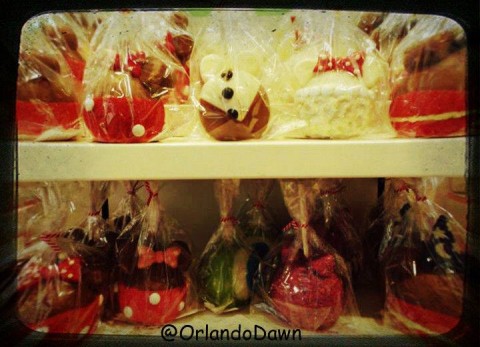 Of all the things that Disney-goers love to pre-plan, dining certainly ranks high. Reservations are practically mandatory at some restaurants, and strongly suggested at others, so this is obviously a wise thing to consider before your visit. But there is one aspect of “yum” that reserves itself for spontaneity: snacks! Walt Disney World’s grab-and-go snack selections are practically legendary. Everyone seems to have their own list of must-have munchies, and most of those must-have lists are quite similar. I challenge you to find a past, present, or future Disney guest who didn’t need to have a Dole Whip!

It is true that there’s just some kind of sacrilege demonstrated by a Disney visit that doesn’t include those must-try exclusives, but frequent visitors may be more apt to harbor a “been there-done that” attitude once they’ve added the most famous park snacks as a notch in their foodie fork. Some of Walt Disney World’s most beloved edibles are easier to admire than to devour. 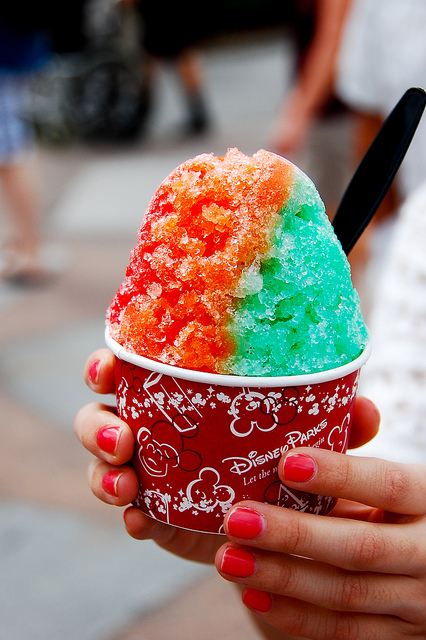 Kaki-Gori is fruity-flavored shaved ice available at a walk-up kiosk on the border of Epcot’s Japan Pavilion. Kaki-Gori comes in four flavors (cherry, melon, tangerine, and strawberry), or you can opt for the rainbow combination if you’re feeling indecisive. 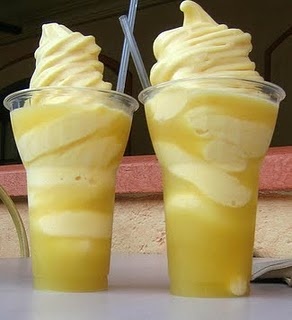 Kaki-Gori is hands-down one of my very favorite things at Walt Disney World. I’ve always been a fan of shaved ice, and this one is more flavorful than most, as well as abundant. But, it’s that abundance that ends up contributing to my frustration when I purchase one! As much as I welcome the refreshing cool-down, I always seem to wind up with the tip of my “iceberg” falling over the top of the cup at my feet. The ice seems to melt together rather quickly, making it impossible to chisel off a spoonful without knocking off a chunk. Sticky, colorful toes make you hate your flip-flops - trust me! Since this isn’t the beach, you’ll be hard-pressed to find a foot-shower, and more expensive shoes may not be something you want to tie-dye. There’s certainly a wide-variety of food and drinks to choose from at Epcot, but a good alternative to Kaki-Gori can be found at Magic Kingdom or Polynesian Village. Yes, I’m referring to the famed Dole Whip! It’s got the fruity, and it’s got the frozen. The key difference is - I’ve never dropped a chunk of Dole Whip between my toes. It even comes with a flavor selection! 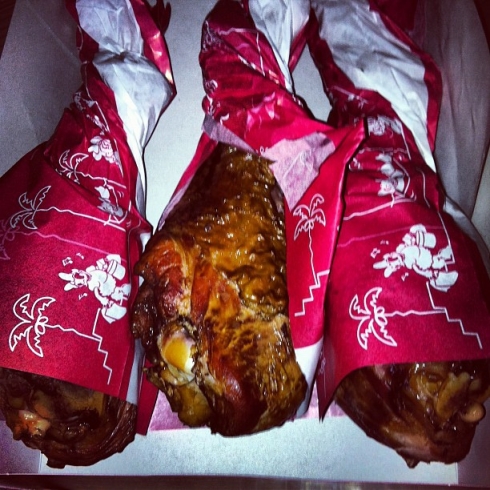 Speaking of pedestal-placed Disney favorites… this is where I’m sure I’ll ruffle some feathers. I am probably the only Disney lover on Earth who cannot stand the revered turkey leg. While I’m very far from being a Vegan, there is just something about the apparently mutated fowl appendage that equates to a revolting barbarism that just ruins it for me completely. The feather that broke the turkey’s back for me was the occasion where I watched a man sharing this colossal treat with a flock of Frontierland birds. There was so much wrong with that scene, I couldn’t even think of where to begin. 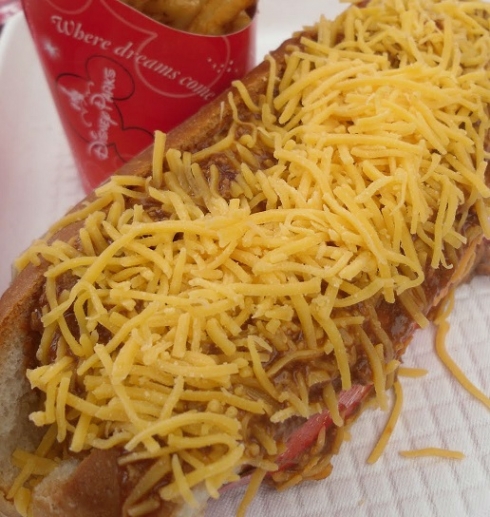 I realize that the turkey leg tops the list of most recommended Walt Disney World snacks, and it is presented conveniently enough to lend itself to being an on-the-go treat. It yields widespread aromas as tempting as popcorn and bacon, but I just personally have a strong aversion to it. Let’s not even begin to discuss my unease over the fact that Disney has access to an endless supply of unnervingly large turkeys! Although it’s not as portable as a turkey leg, I’ll choose a hot dog at Casey’s over Frontierland’s representative must-eat treat any day. If meat is the craving to quench, Casey’s hits the spot. You’ll still have the experience of an outdoor spot with a view from which to dine, and birds to share space with. And if you just have to break the rules and feed the birds here, at least it’s less offensive to feed them a french fry!