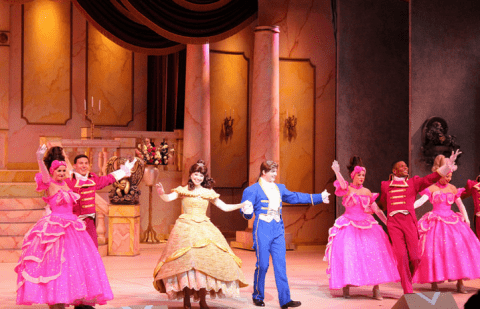 Walt Disney World is well known for its stunning audio-animatronics, but these aren’t the only performers here to have a voice of their own. If you want to take in a live show without adding any extra cost to your vacation, you’ll find several options.

Not all shows are like Downtown Disney’s Cirque du Soliel – with a hefty ticket price all their own. In fact, you’ll find many of Walt Disney World’s best performances are included right with your park ticket. It’s no wonder so many guests expect to pay extra admission for these performances. They’re all outstanding in their own right. Lucky for you, once you’re in the park you can enjoy them free of cost. 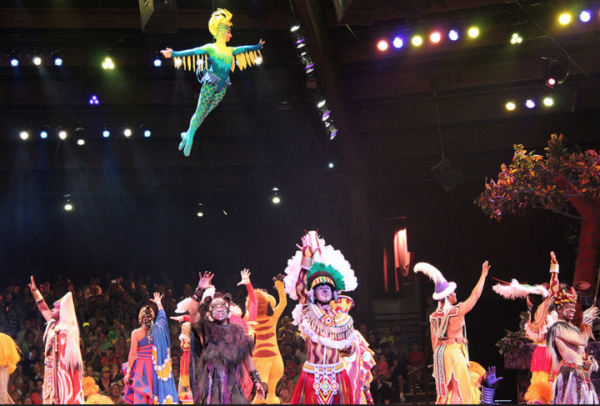 Festival of the Lion King is one of the most popular attraction at Disney’s Animal Kingdom, but if you’re not familiar with the show, you may not understand what all the buzz is about. This is a live 30-minute performance worthy of any Broadway theater. You’ll enjoy live singing and dance performances as well as a fire dancer, aerial dancer, and monkey-garbed acrobats. Festival of the Lion King recently got an all new stage building, but the performance is the same classic that’s been stunning guests for years. If you’re a fan of live shows this is the one attraction you must not miss. 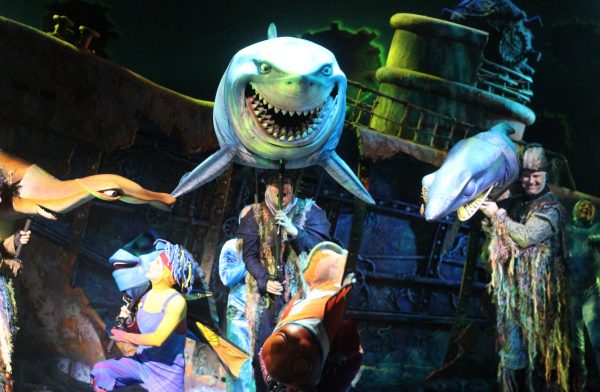 Finding Nemo – The Musical really is a musical rendition of nearly everything that happens in the movie. Though the Finding Nemo film isn’t actually a musical, this show manages to put all the action to song, filling your head with catchy new tunes. The live show lasts 40 minutes and features oversized puppets, breathtaking underwater effects, animated projections, and creative lighting that will really make you feel like you’re under the sea.

The beautiful theater and over-the-top props used in this show really make it a must-see for theater lovers. Rod, bunraku, and shadow puppets portray the fishy characters, all played by live actors who sing, dance, and bring these beloved characters to live in a whole new way. 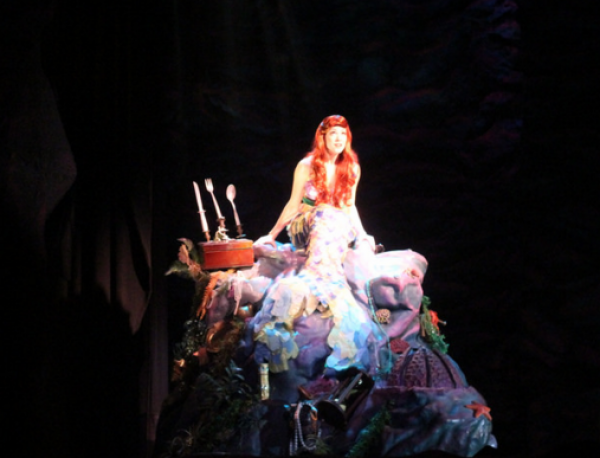 It’s easy to confuse this show with the Fantasyland ride, Under The Sea – Journey of the Little Mermaid. Though the names are similar and the themes nearly identical, this attraction is a live show. Unlike the stiff animatronics on the Magic Kingdom dark ride, the characters here are all flesh and blood. If you want to see the real Ariel – and hear her sing – this is the place to do it. The show takes place in a comfortable theater and lasts just 17 minutes, making it the perfect choice for little ones who need a cool, dark break in the middle of the hot day.