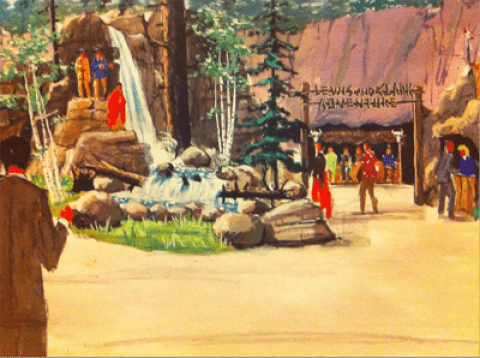 Walt Disney stated during the construction of Disneyland that he had no intention to create another theme park. That obviously didn’t stick, but before the Magic Kingdom there was another park named Riverfront Square being carefully considered by Walt and other members of the Disney family.

1. It would have been located in Middle America 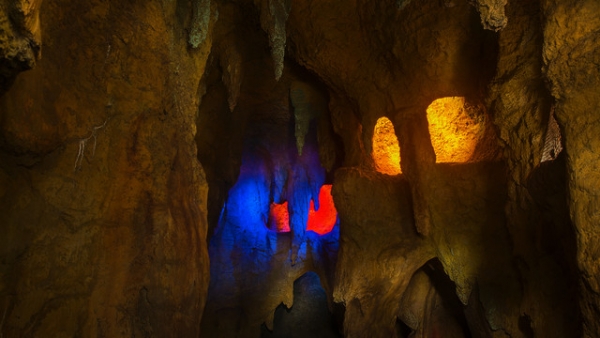 Unlike Disneyland Resort in California or Walt Disney World Resort in Florida, Riverfront Square was going to be located at the center of the country in St. Louis, Missouri; it was casually referred to as Midwestern Disneyland during its early development. That location is significant for a few reasons. On one hand, it might have been a good thing to to have a park there. People in the middle of the country would have had a place to flock to. But it posed a big problem, too, in that wintertime attendance would suffer greatly due to harsh weather conditions in Missouri. Whereas warm and sunny Anaheim and Orlando are prime winter vacation destinations, attendance would have slowed down significantly at Riverfront Square as it got colder.

Missouri is also significant because it was Walt Disney’s home state. The Riverfront Square project was likely exciting for Walt in large part because it would have given him a chance to celebrate the rich history of the place he grew up. His love for Missouri was already present at Disneyland with Main Street, U.S.A. and Tom Sawyer Island, but Walt was easily passionate enough about the state to fill a whole new park. Many of the planned attractions at Riverfront Square were to be inspired by the myths and history of Missouri. That list of attractions included:

It’s hard to imagine a Disney park in Middle America, and it would have made Riverfront Square an entirely different beast from the other Disney theme parks.

2. It would have been indoors 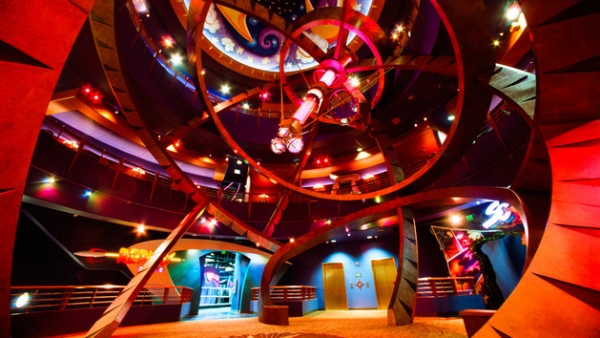 It's hard to imagine an entirely indoors Disney amusement park, but a location more prone to harsh weather in the wintertime dictated that it was the only sensible option for Riverfront Square. That would have made the Midwestern Disneyland one of a kind. There are a fair number of indoor parks around today, the most prominent one probably being Nickelodeon Universe (formerly Camp Snoopy) at the Mall of America in Bloomington, MN. The first fully indoors amusement park, The World of Sid and Marty Krofft in Atlanta Georgia, didn’t debut until 1976, which is over a decade after plans began for Riverfront Square. That means Riverfront Square would have been another mark for Disney in the history books as the first indoor theme park.

It’s interesting to wonder whether people would have responded to Riverfront Square, particularly as an indoor park. As a Minnesota native I enjoyed many trips to Camp Snoopy and appreciated the consistency afforded by no bad weather to deal with, but I’m sure others have different opinions.