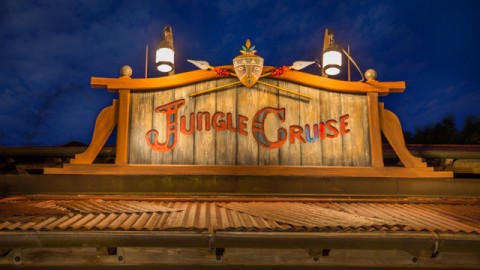 There are some exciting changes coming to Disney World this year. Every park has something big happening, and Animal Kingdom has several projects in the works. Though we've known about a number of these refurbishments for quite awhile, here's the latest on all the major changes going on at Walt Disney World right now! 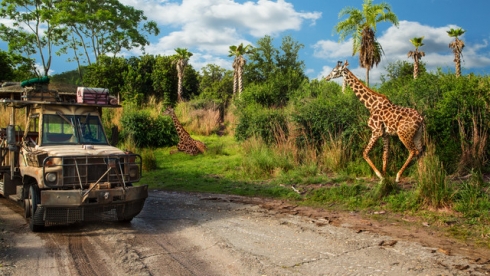 Most guests consider Animal Kingdom a “half-day park,” since it closes much earlier than the other three Disney World parks. That may change soon, however.

It’s been rumored for years now that the Kilimanjaro Safaris might eventually offer nighttime safari rides. Of course, this would be a huge undertaking since most of the animals in the exhibit need to sleep - but Disney has confirmed that such a change is on the way.

Disney recently filed a permit for an electrical addition to the attraction, though, which will most likely be used for nighttime rides and expires on December 31, 2015, so the changes could come as soon as this year. There’s no official announcement on the details of how the nighttime safaris will work, but a nocturnal safari of any kind would be a pretty neat addition to an already awesome park. 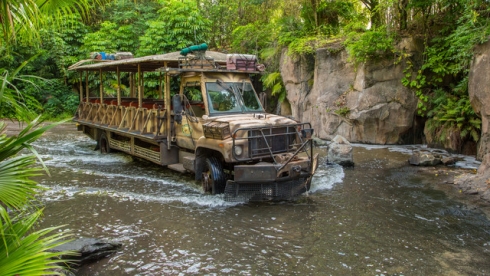 If all of Animal Kingdom stays open later at night, that may greatly increase the park’s appeal to visitors. Because of the lush foliage and other aspects of the park’s layout, it can get miserably hot during the day here. A nighttime visit to Animal Kingdom would be much more comfortable during the hot summer nights, and riding attractions like Everest at night would be a pretty awesome experience as well. 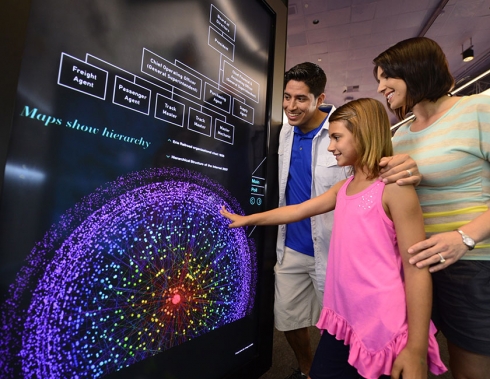 As of January 2015, both the THINK by IBM and Test the Limits Lab are closed. The companies who sponsored the two exhibits have ended their sponsorship.

If you’ve never noticed either exhibit, you’re not alone. Like many other exhibits at Innoventions, these two were a bit lackluster. Like most Disney attractions, they are visually stunning, but there’s simply not enough to do here.

According to IBM’s website, THINK was developed to “engage visitors in a conversation about how we can improve the way we live and work.” There are a few interactive aspects, such as an icon matching game and a gesture wall, as well as a 12-minute video.

In my opinion, it was an interesting concept, but the exhibit focuses a bit too much on the informational details without offering many hands-on opportunities, which are what keep guests entertained.

The Test the Limits Lab was more entertaining, but I never saw anyone in the area to give guests directions. It was a setup of various household objects, and the goal was to try to break the objects in some way. I recall a television set that I tried to smash and a door that I slammed by jumping on a mat. This exhibit had the opposite problem of THINK: it offered plenty to do, but there wasn’t any information that was particularly useful. 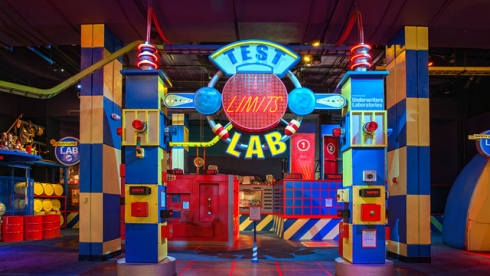 THINK closed on January 1 and Test the Limits closed on January 6. There’s no news yet on what will replace them, but let’s hope Disney steps up their game with this one. Innoventions has a few entertaining exhibits, but the overall appeal of both the East and West buildings is mostly nonexistent. Most guests simply head inside to get out of the rain or to cool down. The only exhibit that has any real demand is The Sum of All Thrills, and the line for it isn’t worth the wait, in my opinion.