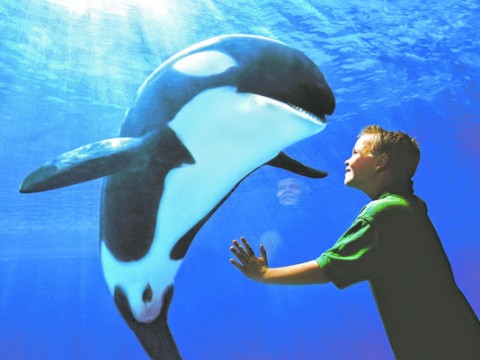 Let’s face it. 2014 was a disastrous year for SeaWorld Parks. Does this simple change signal a new direction? While the company owns a few water parks, family parks, and the two Busch Gardens adventure parks, it derived its name from its most (in)famous asset. Indeed, over the course of the last 18 months, SeaWorld has taken a veritable swan dive from a beloved American family park to an ostracized and demonized institution, in the eyes of many no better than a prison-bars-and-concrete zoo.

It was a long way down. Faced with mounting sour press in the wake of the infamous Blackfish documentary and an ineffective silence to combat it, SeaWorld (pardon the pun) floundered. A number of strategic angles seemed only to further embroil SeaWorld in controversy. But their strategy may be about to change.

How did we get here? Let's look at the reasons behind SeaWorld's dreadful 2014. 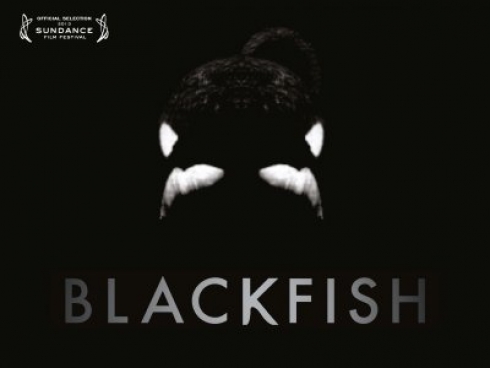 The well-known 2013 Blackfish is a documentary (though not an unbiased one) that investigates the 2010 death of SeaWorld’s orca trainer Dawn Brancheau. Brancheau was tragically killed by Tilikum, one of the largest whales in SeaWorld’s arsenal with a history of aggressive behavior, which we reported on immediately after it happened. The documentary expands on Tilikum’s aggression to speak to the larger issue of orca captivity and the moral implications of keeping such highly intelligent creatures locked in small pools.

When the documentary came to CNN, it hit big. Everyone seemed to have an opinion on SeaWorld and its orcas; public opinion seemed to condemn the conditions that SeaWorld imposed on the whales, and heated vows to never step foot into a SeaWorld park ever again were commonplace. Blackfish became water-cooler discussion, and SeaWorld instantly lost its recognition as a tried-and-true American pop culture experience.

It’s a common tactic in public relations. Businesses embroiled in controversy (especially controversy emerging from grassroots efforts) are usually best to stay quiet. If SeaWorld dared utter the word Blackfish, it would only draw more attention to the film.

But at some point, the fire grew too big. SeaWorld’s silent resistance had lasted too long amid increasingly vocal Blackfish supporters.  Everyone knew about Blackfish. Ignoring it was no longer helping. It might have read as guilt… even fear. SeaWorld was cast as a heartless company imprisoning animals who had nothing to say to even try to defend themselves. 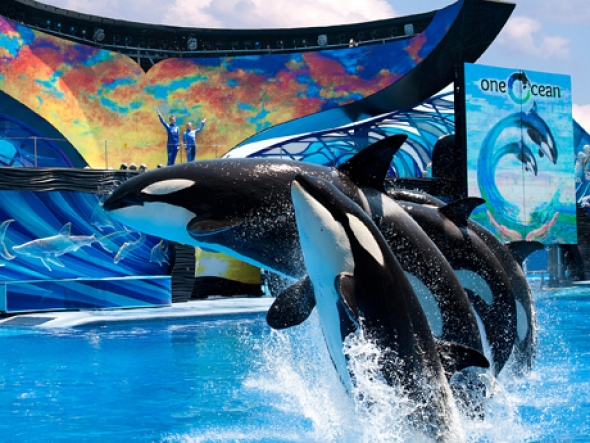 When the company finally did respond to the Blackfish scandal, it may have been too late. Their response was to focus their marketing and communication entirely on their (admittedly renowed) wildlife protection and conservation efforts and refute Blackfish’s claims one at a time. SeaWorld does rehabilitate and release lots of animals every single year. Even Blackfish didn’t argue that. In fact, Blackfish never made the assertion that SeaWorld was a poor zoological park. It’s not. On the spectrum of zoos, SeaWorld would rank among the best in most every regard. Blackfish only criticized SeaWorld’s orca captivity and program, not the rest of the park.

So SeaWorld’s eventual response was to remind everyone that their first encounter with a dolphin was at SeaWorld; that they might not even know what a sea lion was if they hadn't come to SeaWorld as a kid; and that SeaWorld builds expansive and beautiful habitats for manatees and seals and bears and sharks – all true! 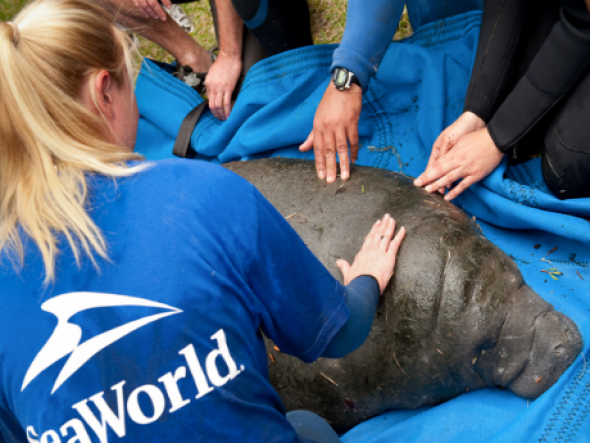 But the message was lost on those who prescribed fully to Blackfish’s lean. For them, it was too late. Those people had expanded upon Blackfish’s thesis, deeming the entire SeaWorld an abhorrent organization and vowing to never go near a SeaWorld (probably, we can humorously imagine, deciding to spend time at their local zoo instead).

3. The competition is too good...and getting better

Even for those who were willing to hear SeaWorld out, the problem remained: even a really nice zoo can’t compete in the Orlando market… or reasonably charge admission prices that SeaWorld does. "A zoo is great, but why should I take a day out of my Universal Orlando vacation to come to a zoo when I have one of those back home?" Even if SeaWorld is twice as nice as one's local zoo, does it warrant $65 admission for each member of the family?

The focus on conversation might have won over folks on the fence or those willing to truly look into the topic (instead of relying entirely upon the evidence presented in a very far leaning “documentary”), but it didn’t reenergize SeaWorld’s attendance, and it definitely didn’t stabilize revenues or internal politics.

But SeaWorld Orlando – the chain’s flagship park – might just be setting the stage for a new strategy. The park map details something that not many folks notice: seven themed lands that could be leveraged to build a new identity for the park. SeaWorld may be prepared to distance itself from its "zoo" marketing and re-emerge as a contender in the Orlando theme park market.

Is it too late? Read on for some signs of how SeaWorld plans to redefine itself...

Recently, Universal Studios Orlando has applied for bus route permits in Sea World Orl, as well as Bush Gardens Tampa. It has been suggested that USO is planning a huge buyout. It has also been suggested that USO has developed plans for Sea World Orl in order to re-theme the park. This is all rumor, of course, except for the bus route thing which can be verified. You heard it here first.

I like the new areas and see much potential for SeaWorld to grow into them. A park must change with the times or they risk going out of business all together. I look forward to a brighter future for SeaWorld.

If Busch still owned the park this would never have happened. This company is going to ruin a 40 year old Orlando tradition. Sadly Seaworld has been it's own worst enemy with stale shows and over pricing admission. I am a Season Pass Holder and Love this park but the Blackfish lies rally hurt them. Sad part is people believe what they see in a well edited film over the truth.

I totally agree with this story; SeaWorld is in trouble. Though there is still light at the en of the tunnel for them. The most serious problem for company executives is to first and foremost tackle their brand indenture crisis. Unfortunately, this has been an untreated problem for the company ever since the divestment from AB. The issue truly came to light with Blackfish. They need to also look at their subsidiary brands such as Busch Gardens, these parks try to be thrill parks/ them park/ family parks, which is all well and good respectively in equal settings, but ends up watering down the product they offer. This can be seen in the last two ride at BGW Mach tower & Verbolten; two rides that could have been great but were delivered as lukewarm. If they build a roller coaster, they need to make it thrilling and groundbreaking, not a little bit thrilling and a little but family friendly. If they do things like Hallowscream; make it scary, not kind of spooky. Lastly, SEA needs to either build a rock solid brand (hard to do) or purchase one or multiple (costly). Two options that would be hard for them, in their current financial state. Thus, my recommendation would be to either seek a strong parent company, or a wealthy investor who is not risk adverse. They need help, but also need to take a look at themselves and come to grips with some unpleasant realities about what their company has become. I truly hope they recover, but can't justify buying an expensive ticket for a medicocure experience.

My family & I will return to the Seaworld parks only when the Orcas have been freed & not before. A bigger cage is still a cage.