Ever since its October 30, 2012 purchase of Lucasfilm, Disney has been busy developing a Star Wars Land for both its Disneyland and Hollywood Studios parks.  And even though the projects have long since been trapped in development hell, there are still many reasons to get excited over their eventual debut, as we have already detailed in great length.

There is also, however, more than ample cause to exchange that exuberant optimism for downplayed expectations, as Star Wars Land may very well not end up meeting everyone’s high hopes.  Even more troubling, the reasons behind such concerns run far more deeply than just the sheer amount of time that Disney is taking on deploying the lands (which, of course, directly inflates the level of hype that invariably and inexorably builds around them).

In fact, after considering the following points, it just may be time to cancel that opening day ticket and take a more wait-and-see approach to what was initially believed to be an easy slam-dunk for the company.

3. Too much new, too little old 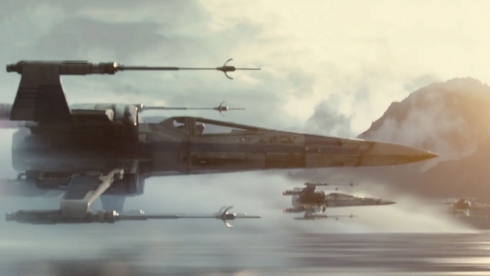 When Disney CEO Bob Iger recently admitted to scraping the original designs for Star Wars Land, he simultaneously made months’ worth of rumors official and inadvertently opened a can of Jabba-the-Hutt-sized worms.

The story goes a little something like this:  after Walt Disney Imagineering had used the first six movies (which came out over the ridiculously long time span of 1977 to 2005) as the basis for the new land’s array of attractions, restaurants, and other related experiences, Iger had them start over from scratch, placing a huge emphasis on the upcoming slate of new films, starting with this December’s Episode VII: The Force Awakens and continuing each and every year for the next four or five years (six[!] new installments have been announced, though not their exact release dates).

In this way, guests might be able to directly experience the new stories’ contents, as the chief executive gave as the official reason, but it also enables the corporate behemoth to capitalize on an all-out multimedia cross-marketing blitzkrieg, which, it just so happens, managed to work wonders for the recent likes of Big Hero 6 and that little property known as Frozen.

The risks of such a strategy are manifold.  Older generations of guests may feel alienated at the lack of, say, Obi-Wan Kenobi or Anakin Skywalker and the over-abundance of Poe Dameron or Kylo Ren. 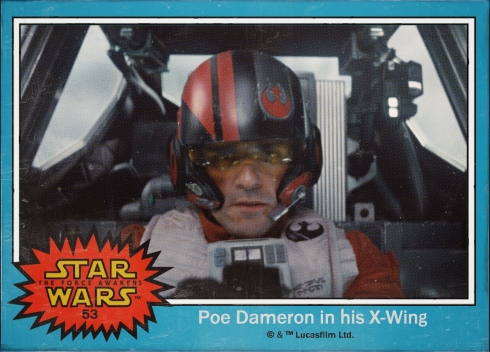 Ride concepts inherent in the older material that may have been all sorts of immersive and breath-taking – any number of Clone Wars or Death Star battle scenarios instantly come to mind – may now forever be shuttered.  And, of course, if the new installments of the venerable franchise fail to live up to critical or, more importantly for a company like Disney, commercial expectations, the fallout will be tremendous and potentially irreparable (which just may be what Disney is actually waiting for – see what the box office response is to The Force Awakens this holiday season, then proceed with the planning).

And then there is a little matter that doesn’t originate with the theme parks but which nonetheless could have catastrophic effects upon them:  the new swath of films is the first to be created without the supervision of writer/director George Lucas, which means just how well they’ll be able to mesh with the pre-existent material is questionable.

If new director J.J. Abrams and his crew aren’t able to nail the series’s tone or thematic underpinnings, a dissonant experience – fully realized in all three dimensions – will be awaiting all at both the Walt Disney World and Disneyland Resorts.