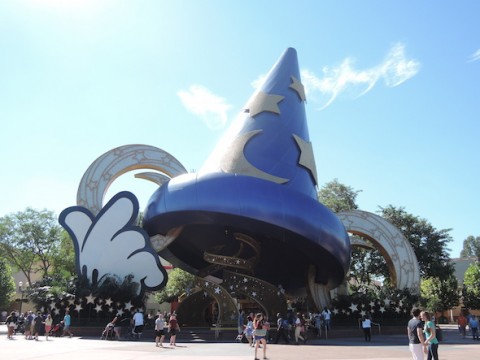 This is the weekly news, rumors and refurbishments update for Walt Disney World for the week of December 28, 2014. 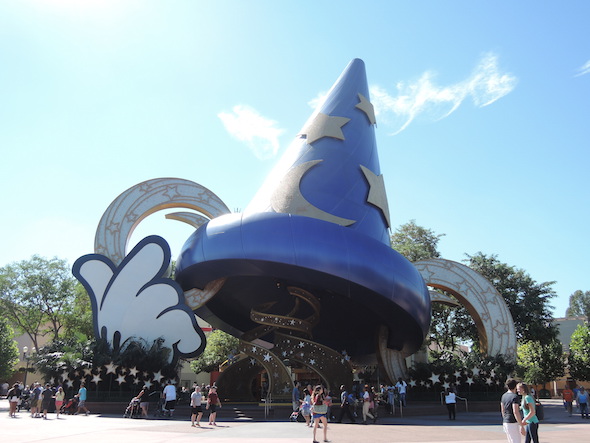 This was the final week to get an unobstructed view of the Sorcerer's Hat Icon at Disney’s Hollywood Studios. On January 7, 2015 walls will surround the former park icon to begin demolition.

The Sorcerer's Hat is also expected to be completely demolished as there are no indications that it will be used somewhere else.

Once the Hat is gone, it will be interesting to see what the park icon will be. It could return to the Earful tower, but that can no longer be seen since the Backlot Tour closed in September of last year.

The Sorcerer Hat has already been removed from the park's map and this is just the beginning for Disney's Hollywood Studios.