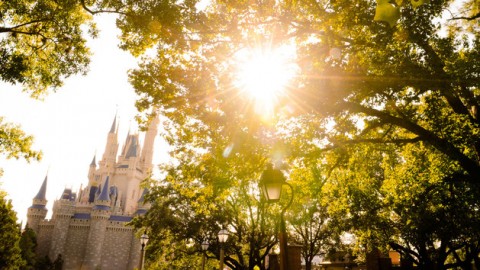 Walt Disney’s inspiration for Disneyland came while he was observing adults at a small amusement park. While the children were playing and having fun, their parents were merely sitting nearby as onlookers. That’s why Disney World offers so much for families to enjoy together. However, while most attractions and activities at Disney World Resort are great for all ages, there are a few things that are much better suited for adults only. In fact, sometimes children aren’t even allowed.

1. The Food and Wine Festival 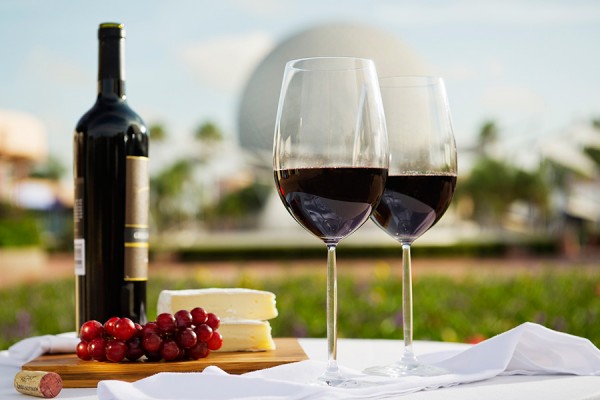 The Food and Wine Festival is a favorite of many Disney World guests, and it happens every year during the fall. While children may freely enjoy the “food” portion of this event, the alcoholic beverages are only available to adults, of course.

Many first-time visitors to the festival bring kids along, which is perfectly fine for most of the day. In fact, kids who enjoy different cuisines will likely have a blast. However, the atmosphere at the World Showcase during the Food and Wine Festival changes a bit after dark. Many people enjoy sampling the many drinks that are offered, and some guests can get a bit rowdy once they’ve had a few drinks. Though I’ve had a few trips during the event without any incidents, on others I’ve seen drunken behavior that I would never wish for a young child to see. I’m sure that Disney World cast members would never let things get too out of hand, but I highly recommend touring the festival during the daytime if you have impressionable youngsters in your party.

2. Behind the scenes tours 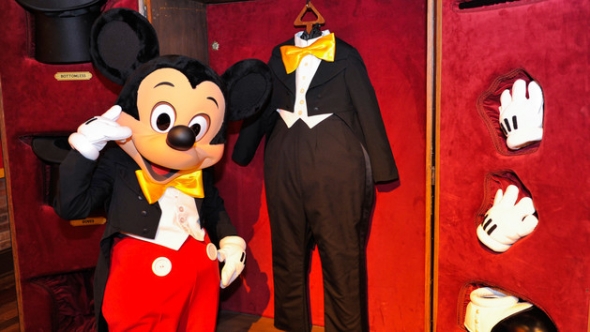 Disney World offers a ton of “behind the scenes” type tours that are unique and enjoyable—for adults. Disney World categorizes their tours into a total of 16 different experiences, but children aren’t allowed at 13 of them. The three that do allow children are the Behind the Seeds Tour, which takes you on a tour of the greenhouse area at The Land pavilion in Epcot, and the Disney’s Family Magic Tour, which is a scavenger hunt that the whole family will probably enjoy. The third tour option is a personal tour guide for your family, which is quite expensive, but it makes for a once-in-a-lifetime type of experience if you can swing the cost.

The other tours are mostly for adults only, though some will allow teenagers (or even “tweens”—sometimes as young as 8) to come along. Some of the most popular tours are the Keys to the Kingdom Tour and the Walt Disney: Marceline to Magic Kingdom Tour.

These experiences will cost you an additional fee, but many of them are well worth the money. They often last for hours, though, which is probably why kids aren’t allowed. Also, though you might find the history and behind-the-scenes information entertaining, many children might not. Plus, Disney doesn’t want to ruin any of the magic for young ones by showing them how things really work. 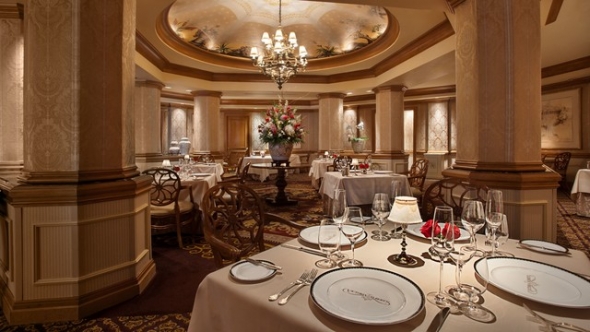 If you’re coming to Disney World for a special occasion such as an anniversary or honeymoon, you’ll be glad to know that there are many restaurants at Disney World that cater to a more “grownup” demographic. While most of these establishments don’t actually forbid children, a few restaurants do, and others simply encourage a quiet atmosphere without disruptions, which isn’t ideal for families with young kids.

Victoria & Albert’s is possibly the most well-known locale for an adult meal. This restaurant strictly enforces an age limit of 10 and older, and there’s a good reason why. This is a bit of a “classy” place—formal attire is required, the Prix Fixe menu prices start at $150, and it’s been awarded the AAA Five Diamond Award® every year since 2000.