6 Disney CEOs Who Left Their Marks on Disney Parks FOREVER 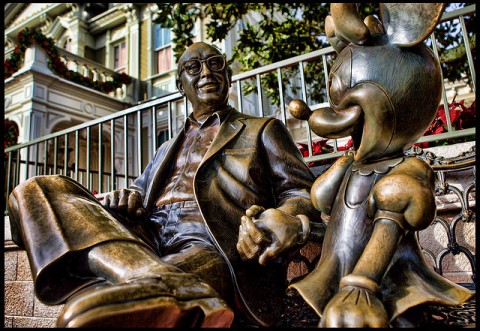 Obviously, the people heading up the Walt Disney Company played major roles in its theme park legacy. Only six have served as Disney’s Chief Executive Officers, and most had definite impacts on Disney’s theme parks. Read about the affects each of them had below. 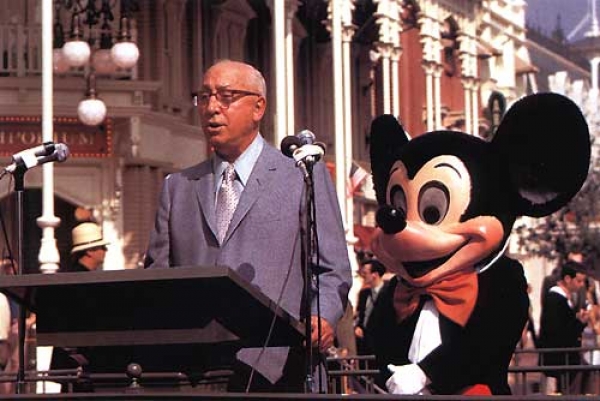 Roy O. Disney, Walt Disney’s brother, was the first CEO of the Walt Disney Company. Although Disneyland was very much Walt's baby, Roy did secure the financial deal with ABC that helped to fund its construction (in exchange for Walt producing and starring in a programme on the TV network). Roy also purchased the very first Disneyland ticket. He arranged the pre-purchase of ticket number 1 from the manager of admissions, Curtis Linberry. That ticket is currently in the possession of Disney archives Dave Smith. You can look at a picture of it here.

Roy O. Disney had a much more significant role in Disney World. When Walt died in the midst of its production, Roy came out of retirement to see the project through to its completion. Not as charismatic or creative as his brother, Roy O. Disney deferred most of the creative decisions to Richard Irvine, a senior member of Walt Disney Imagineering. Roy mainly handled the financials, impressively raising the $400 million necessary for the Magic Kingdom to be made. He also made Walt’s final wishes a priority, refusing to change the location of the park and insisting that the then-titled “Disney World” be renamed to “Walt Disney World” to honor his brother.

So, how significant was Roy’s role in the Disney Parks? A Walt Disney Productions publication called The National Champion: A Report to Participants in Disneyland and Walt Disney World went as far as to declare that Roy had the most significant role in the creation of Walt Disney World. That’s certainly something up for debate among Disney enthusiasts (after all, the conception and early plans mainly came from Walt himself) but it says a lot that something published by the Walt Disney Company would give such high praise to Roy O. Disney. 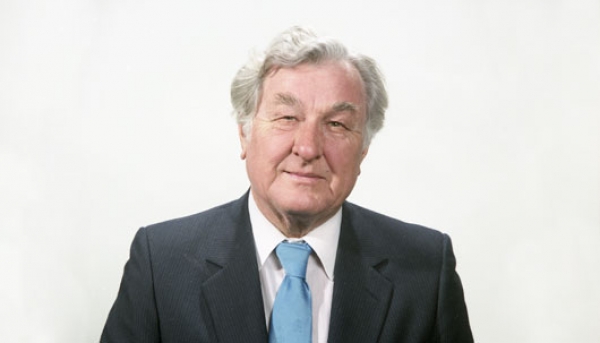 Donn B. Tatum was the first CEO of the Walt Disney Company not a member of the Disney bloodline. He wasn’t the CEO for a long time, but he did have many years with the company to make an impact on the Disney parks legacy. He was with the Walt Disney Company from 1956, when he served as a production business manager, to 1980, by which point he’d had a number of positions including that of a CEO. He is credited as a major participant in the creation and execution of Walt Disney World, EPCOT Center and Tokyo Disneyland. He is honored on Main Street in the Magic Kingdom, where his name is on one of the windows. 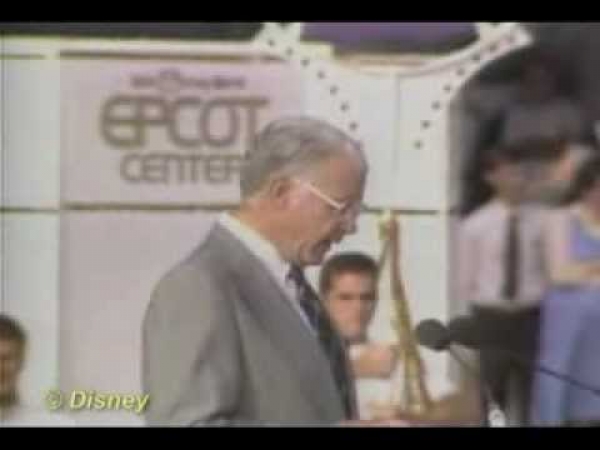 A top Disney executive, the company’s next CEO also played a big role in the early development of Disney parks in Florida. Another concern for him was expanding Disney’s presence internationally, which included Tokyo Disneyland, the first Disney park not found in the United States. Walker gave the dedications for both Epcot and Tokyo Disneyland.