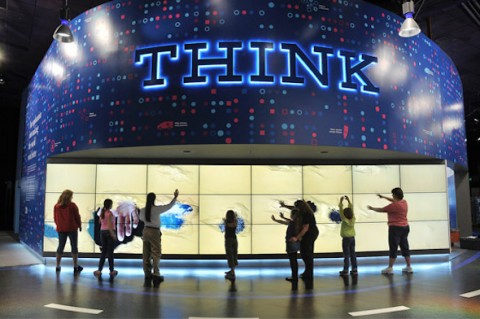 This is the weekly news, rumors and refurbishments update for Walt Disney World for the week of December 21, 2014.

Apple Pay and other contactless payment options such as Google Wallet are now supported at Walt Disney World. Disney is able to use the resort wide RFID infrastructure to support these new payment methods. 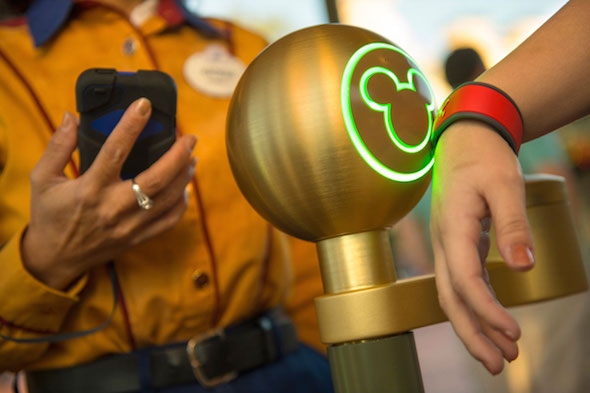 Apple Pay can be used by anyone using an iPhone 6, iPhone 6 Plus, and the Apple Watch when released in 2015. Google Wallet is also supported and you can check with your phone manufacturer for eligibility.

Apple Pay is extremely secure, requiring a fingerprint scan to authorize payment and using a different credit card number for each transaction. This ensures that no credit details are ever given to the merchant (in this case Disney).

Using Apple Pay is also very easy. You will see a EMVCo symbol (similar to a WiFi symbol on its side) on the Mickey readers that you use to tap your MagicBand at the supported locations. Currently most merchandise and quick service food locations support contactless payments and locations that use handheld devices such as a table service restaurant will be added at a later time.

2. THINK by IBM and Test the Limits will be closing at Epcot 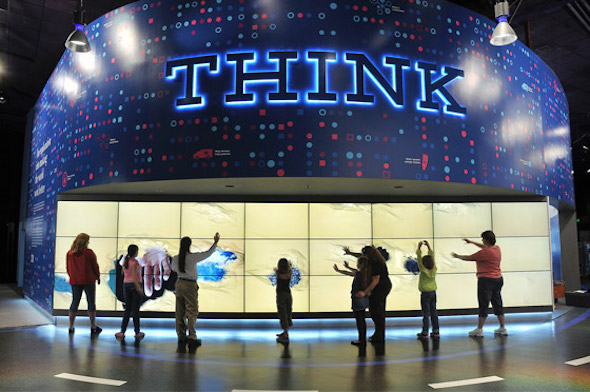 No replacement has been announced.