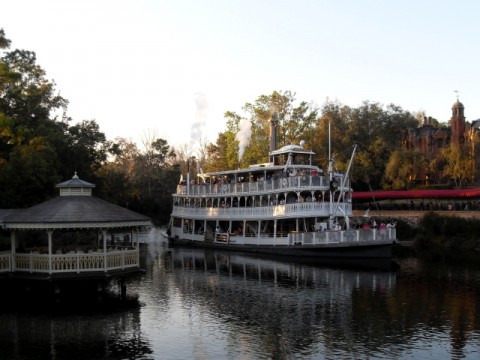 Both Walt Disney World and Universal Orlando are sprawling resort complexes with multiple theme parks, hotels, and entertainment options. They also happen to be physically located very close to each other. These factors, plus the excitement of being on a theme park vacation, can lead guests to become confused. While their questions are perfectly understandable from their perspective, they can come across as extremely silly to the employees that answer them numerous times per day. If you have ever asked one of these questions or something similar, know that you are not alone. 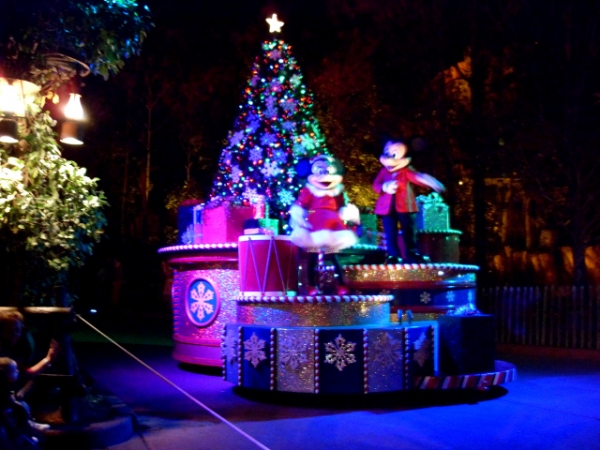 This one is a classic, so common that it usually comes up during new hire orientation at both Walt Disney World and Universal Orlando. At first, it sounds absolutely ridiculous—at what possible time could the 3:00 parade (or the 8:00 parade, or whatever) be, other than the time you just asked me about?

In reality, of course, the guest wants to know what time the parade will get to whatever spot he happens to be standing in. This is a reasonable question, since the listed time is the time the parade begins, and parades run in both directions through the parks depending on operational factors.

2. How do I get to Harry Potter / Where can I meet Mickey? 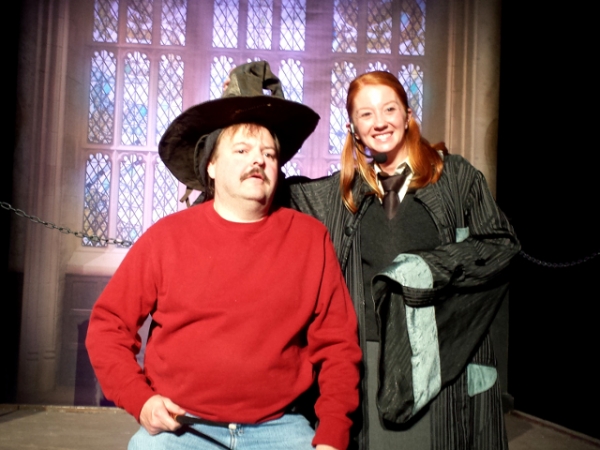 If I had a nickel for every time someone asked me how to get to a Walt Disney World destination when I worked at Universal Orlando, or a Universal Orlando destination when I worked at Walt Disney World, I could have retired by the age of 20. Asking me how to get to an attraction that was at the same complex but a different theme park was even more common.

Again, though, these questions aren’t really as silly as they seem. Despite massive advertising campaigns that attempt to differentiate the two, a surprising number of people still don’t know that Walt Disney World and Universal Orlando are entirely different places, operated by fiercely competitive companies. Even fewer know which attractions are at which park within the same complex. And why should they? While it’s always a good idea to research any new vacation destination, the theme parks are a bit overwhelming. Never be afraid to ask where something is located, even if it turns out to be at the competition.

3. Are the characters real? 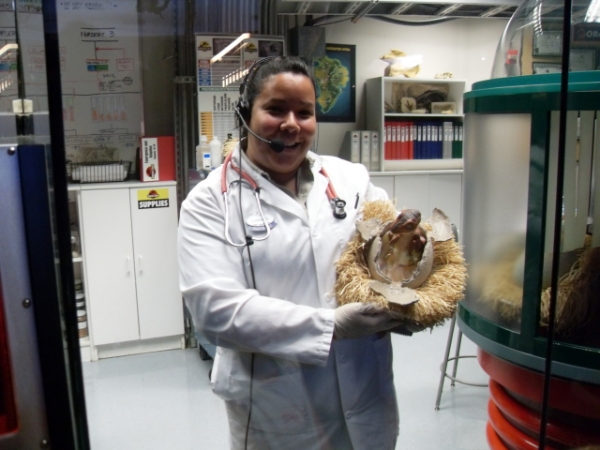 There is only one right answer to this question: Of course they are! The theme parks are magical places where princesses are real, 5-foot tall mice rule benignly, and you can hang out with your favorite super heroes.

My favorite place to have these conversations with guests was at Jurassic Park, in Islands of Adventure. The entire land is billed as the real Jurassic Park, of movie fame, and the dinosaurs are considered to be alive. When I was working at Triceratops Encounter, not a day went by when I wasn’t approached by at least one guest, sometimes an adult and sometimes a child, who insisted that dinosaurs had long since become extinct. I simply smiled and explained that at Jurassic Park, we had found a way to bring them back. The debates often became quite in-depth, as our dinosaurs certainly looked and acted real, and I could always tell that the person challenging me really wasn’t quite sure. It was always good-natured fun.