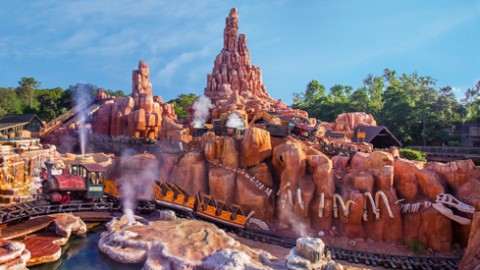 In order to have a great vacation, you must plan your FastPass+ rides correctly. Let this guide aid you in reducing your wait time as much as possible. The sole ground rule is that only rides and greetings are included. Illuminations, Fantasmic and Wishes are not listed, because their utility varies dramatically depending upon your tourist behavior.

The Seven Dwarfs Mine Train 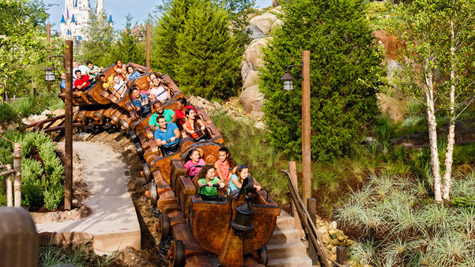 This ride has only been in operation since Memorial Day of 2014, which means that a lot of Disney fans have yet to take a journey through the famously recreated mines from the story of Snow White. While the ride is not exactly an action roller coaster, something I noted in a previous article, it is still wildly popular.

Realistically, over half of the people who attend Magic Kingdom during a given trip are likely to ride The Seven Dwarfs Mine Train at some point during their vacation. In order to beat them to the punch, you MUST get a FastPass+. After all, the ride has been open for over six months now yet it still claims wait times in excess of an hour, and 90 minutes is not outside the realm of possibility during the busiest times of the year at Magic Kingdom. You are going to want to ride The Seven Dwarfs Mine Train, as it has been the focus of Disney’s theme park marketing campaign over the last year. Just be smart about it by gaining a FastPass selection. 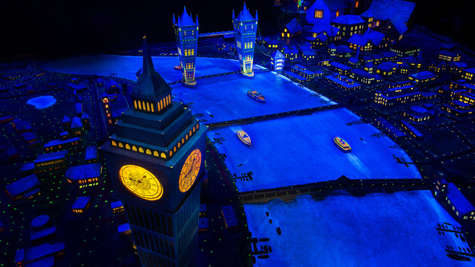 One of the key aspects of FastPass+ planning is anticipating the behavior of other people. Independent of your level of passion toward Peter Pan’s Flight, the mathematics of it are simple. The ride lasts approximately two minutes while the wait time approaches an hour. Part of the explanation is that Peter Pan’s Flight is located at Magic Kingdom. Even among the various theme parks at Walt Disney World, Magic Kingdom is the alpha in the eyes of most tourists.

Peter Pan’s Flight is a popular ride at THE most popular theme park in the world. If you have any interest in riding it, you may walk away feeling disappointed if you experience an hour of build-up for a two-minute ride. By employing a FastPass+ selection, you reduce the wait time to 10 minutes or less, which is much more acceptable for such a short (but liberating) ride. 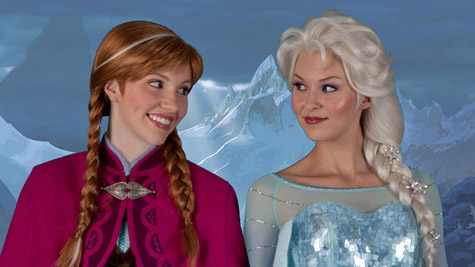 I don’t want to reveal any shocking information here, but Frozen is somewhat popular. Generally speaking, it has approximately the same popularity as Peyton Manning, the Rolling Stones, and the collective works of Dr. Seuss. Combined. Frozen has achieved a level that may not have been seen from a Disney animated film since Beauty and the Beast.

Frozen the movie has earned more than a billion in revenue from box office sales alone. By the time girls become weary of Frozen merchandise (current ETA: 2074), its toy income will have dwarfed its box office earnings. To wit, Frozen merchandising revenue in 2014 alone is projected to approach or possibly even match its current box office of $1.28 billion.

Ignore all of the money aspects for a moment and consider the underlying issue for you as a theme park tourist. All of those people spending $25 a pop on Anna and Elsa toys will want to introduce their children to the characters while visiting Magic Kingdom, just like you. And you would have to be some sort of Superman/ninja/vampire hybrid to fight off that kind of crowd on your own.

The Anna and Elsa greeting is probably the most difficult FastPass+ selection to attain. Do everything in your power to be ready at the first moment of your first day of FastPass+ availability to acquire this one. If you are even an hour late, you could be out of luck. And standing in line for this greeting could cost you several hours out of your day at Magic Kingdom.

You didn't even mention Splash Mountain or Space Mountain, 2 other essentials!