A Look Into The Future: Paramount London 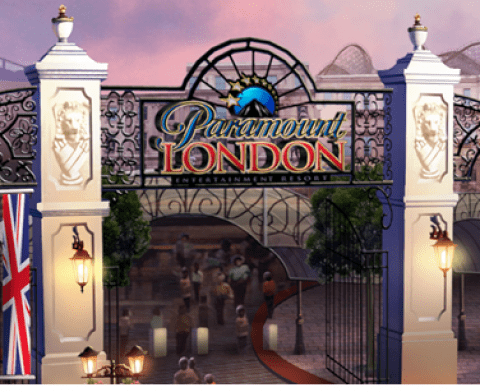 The UK could be home to one of the largest tourist attractions in Europe by the end of the decade in the form of an enormous themed resort anchored by leading film studio, Paramount. But will it go ahead? Here’s a peek at what we could be expecting in 2020…

There is no doubt that Paramount Pictures has been raising eyebrows across the industry with its recent planned forays into the competitive theme park market. Paramount has already plans in place to create a leading theme park resort for Europe in Spain. Once intended to be unveiled in 2015, the precinct will feature colossal rides and attractions themed to the likes of Mission Impossible and Star Trek. More interestingly, the Spanish Paramount Resort will feature the addition of a spectacular motion based simulator ride that is expected to implement both live actors and animatronics. This attraction is expected to be themed around Tim Burton’s 1999 classic Sleepy Hollow. However, the project has been caught in development hell for years.

The latest proposed project comes in the form of Paramount London; a colossal movie-inspired resort for the United Kingdom. Intended to rival Disneyland Paris, Paramount London could be set to open to the public by April 2020 with a promise to ‘combine the glamour of Hollywood with the best of British culture’.

Set to feature an ambitious theme park as its focal point, the resort will offer a variety of entertainment aiming to create Paramount London an year-round leisure destination. Situated just outside London in neighboring Kent, Paramount London will also include the addition of Entertainment City. Reminiscent of nightlife areas such as Universal CityWalk and Downtown Disney, early blueprints show the entertainment sector will feature a huge eatre and cinema complex as on of its biggest features.

Elsewhere, Paramount London’s ride arsenal will round off with an impressive 50 attractions. 12 of these various rides and amusements have been described as “major” draws with flagship rides appearing to be based upon sci-fi classic Star Trek and hit movie franchise Mission Impossible during the early stages of development.

Please note: Paramount London is still in its very early stages of development. These details are subject to change.

Undoubtedly, one of the biggest draws to the entertainment resort will come in the form a flagship roller coaster inspired by the legendary sci-fi thriller Star Trek. Whilst details surrounding the mysterious ‘Starfleet Command’ area are still thin on the ground, the sector within the park is set to feature a thrilling roller coaster. Early concept art showcases an elaborately themed sci-fi area with the high-speed ride racing around its perimeter.

Plans also outline details for a heavily themed enclosed attraction that appears to be inspired by movie franchise, Mission: Impossible. This attraction is expected to take centre stage at an area currently named Action Square. 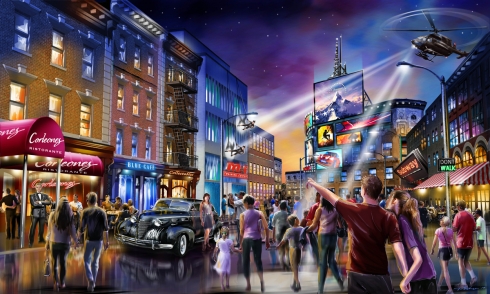 More recently, it has now been reported that the BBC will have some involvement with the project if plans go ahead. The Guardian newspaper reported in November 2014 the commercial arm for the network, BBC Worldwide, will be involved with the £2bn park, which could see many of the Beeb's best-loved titles making Paramount London their permanent theme park home.

It’s not the first time the BBC has licensed characters to the British theme park industry. Most recently in 2014, Merlin-operated Alton Towers surprised youngsters with the launch of CBeebies Land. As a re-boot of the former Storybook Land area, the attraction saw fairytales and nursery rhyme characters out in favor for Postman Pat and of course, the iconic CBeebies yellow bug.

Whilst the exact details of the titles involved within the project are currently unknown, a few details are specified which potentially hint towards what titles may be heading to Paramount London. With the resort aiming to encapsulate a worldwide audience, it is anticipated that some of the BBC’s international successes will be making an appearance. Could Sherlock, Doctor Who or even Top Gear be on the cards? 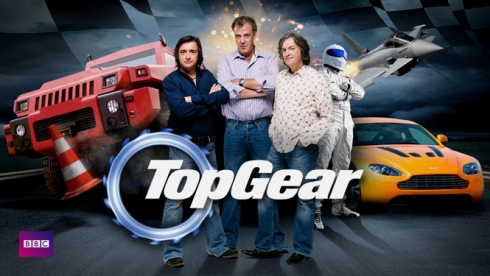 Elsewhere, Paramount London has been confirmed to contain seven themed sectors including the ambitious Entertainment City that is expected to feature cinemas of ‘huge capacities’. Whilst the Starfleet Command area will include a major roller coaster and Action Square will play host to a flagship dark ride, the park will offer something for the entire family.

Another land will go by the name of Port Paramount, which is expected to form an impressive entrance to the park. Cartoon Circus will be intended for the younger guests at heart whilst Adventure Isle and Land of Legends will round off the themed areas.

With the intention of attracting not only visitors from the UK but also the rest of Europe, the commute to Paramount London will be made as easy as possible. Integrated ticket prices that include both transport and entry to the park will be implemented. The resort will also be situated just 17 minutes away from central London and just two hours from mainland Europe via Euro Star. It is intended that 20% of guests will make their way to the park via train. Early blueprints outline the addition of cycle ways, improved bus routes and the addition of river connections that promise to ‘connect the site with existing communities and the River Thames’. 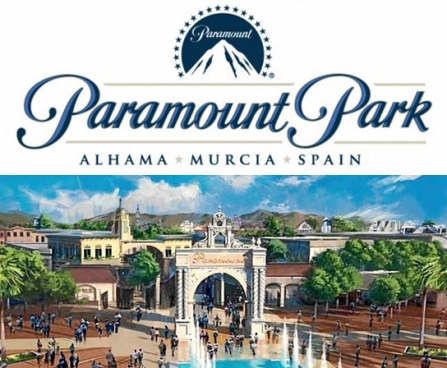 Before we even jump ahead and conclude if Paramount London will even get the go ahead, we have to remember that its Spanish counterpart is still living in a construction nightmare by already missing its projected opening date of 2015. Now destined to be unveiled to the public at a later date in 2017, construction on the site has been slow to progress. The park has had no secure future since it was first announced, with signs being positive before it was pulled… before finally going ahead once again. Only time will tell if Spain gets its Paramount and if London will follow in 2020.

Of course, the question of everyone’s lips at this stage in the game is if Paramount London will even get the green light. It’s not the first time mega resorts of this kind have been planned for the UK theme park scene but then eventually facing the cut. Who could forget John Broome’s legendary plans to transform London’s Battersea Power Station into a major theme park? Or Corby's Wonder World, which eventually faced the infamous theme park scrap heap? With the Spanish version of Paramount in jeopardy, it will come as no surprise to theme park fans if Paramount London joins the long list of theme parks that never were. 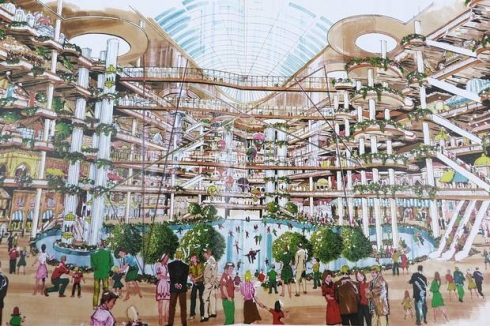 That being said, during the second stages of public consultation, the project is generally showing positive sign. And it comes at a time where the UK theme and amusement park industry is showing signs of emerging from a difficult few years, with the reconstruction of Dreamland Margate (admittedly a much less ambitious project) well underway.

There’s no doubt that Paramount London will be impressive on the eye as well as to experience, if it actually gets the go-ahead. The mixture of innovative thrills along and nightlife areas will create one of the most ambitious themed attractions ever planned for British shores. With a prime location and lucrative transport opportunities, there’s a decent possibility that Paramount London will be a success if it ever gets off the ground. For now, though, given past experience we'll view this one as nothing more than a lovely idea until construction work actually begins.