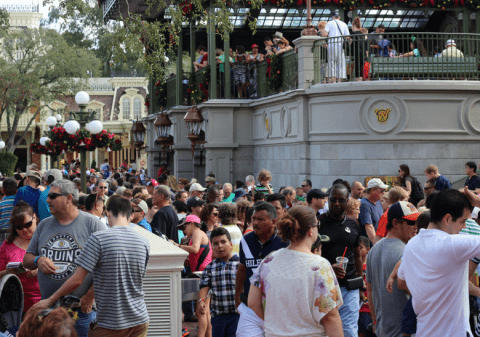 Whether you visit Walt Disney World every year or you’re planning a once-in-a-lifetime vacation, it’s important to think carefully about the season that you choose for your visit. While there’s no fool-proof time when the parks will be empty, there are some months that are distinctly better than others. There are also a number of other considerations to look into that can dramatically impact the way your vacation ultimately plays out.

1. Know the off seasons 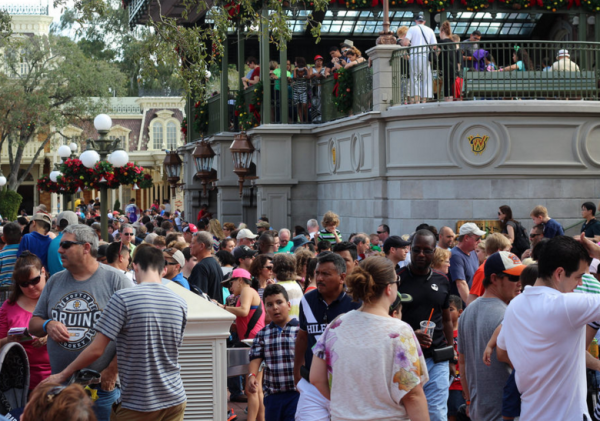 There are some seasons that are typically less crowded than others. Mid-January to early March and mid-September to early October are some of the best times as far as crowds are concerned. Crowds taper off a bit between Halloween and Thanksgiving. You can expect moderate to heavy crowds around Spring Break and the summer holidays. The Winter Holidays are the busiest time of the year, with Christmas and New Year’s crowds that are sometimes so massive the parks will actually hit capacity and close.

Naturally, any time school is out of session, the lines get longer at Walt Disney World. Fortunately, not all schools have their holidays on the exact same schedule, which is why the summer and Spring Break crowds are spread out over a longer period. There is, however, only one Christmas Day and New Year’s Day, so you can see why the parks get so packed.

Fortunately, you don’t have to be at Walt Disney World on the holiday to enjoy themed activities. Down here, Halloween starts in the middle of September and Christmas takes over the second week of November, so if you want to attend a holiday party without the crowds, just come unseasonably early. 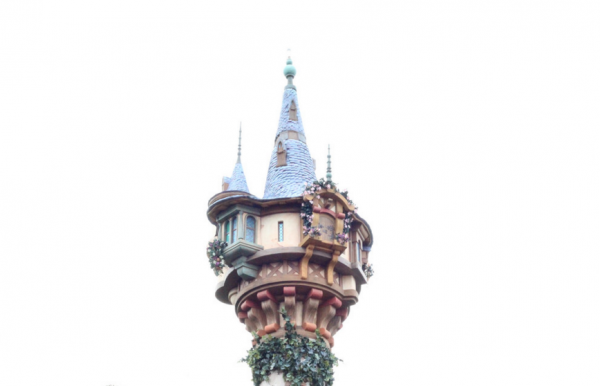 It’s important to understand what kind of weather you’re getting into when you plan a Walt Disney World vacation. Guests often show up in January shocked to find it so cold, and there are plenty of summer visitors put off by the rain. If you’re interested in dry weather, plan to visit between October and May when the rain lets up. Hurricane season begins June 1 and lasts through November 30. The summer months in particular are predictably wet with afternoon showers that come almost every day like clockwork.

Average highs are in the lower 90s over the summer with lows in the 70s. Highs linger around the 70s for most of the winter with lows dipping into the 40s or 50s. On the rare occasion you can even spot tiny snow flurries in the air late at night, though they don’t stick. The record low for January in Orlando was just 19 degrees, though it’s been 30 years since the city has seen temperatures that cold. Check out the typical weather averages for the month of your visit for a good idea of what to expect.

Great piece as always. However would nice if you posted for 2016. Keep up great work. Enjoy all your articles

regarding #3 about the fireworks. You don't HAVE to be in the Magic Kingdom to see them. They can be viewed from the beach at the poly or the observation deck at the Contemporary. They can also be viewed from some of the MK resort restaurants if your lucky!

My husband and I usually go in the middle September, for our anniversary. In 2014, we were actually there for the first few days of the Food and Wine Festival, and could see the spike in attendance a few days before the Festival began.