The 5 Best Meals Money Can Buy at Walt Disney World: Foods of the World 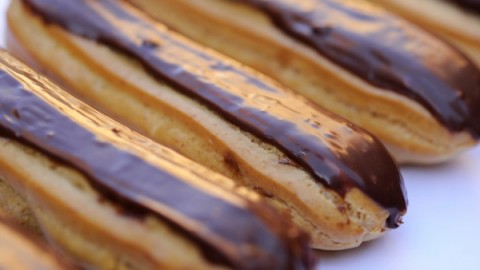 World Showcase is best known for its table service dining options, many of which are nearly impossible to get a table at. If you’re looking for a quick meal with international flavor, the countries have several counter service options as well, though many are tucked back further in the countries. Grab a fast bite at one of these locations. 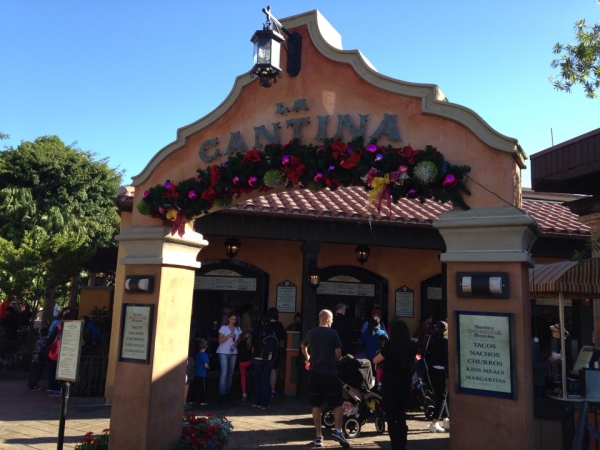 This is one of the most visible counter service options in Epcot, and a great stop if you want to grab lunch before you start the long trek around World Showcase. The menu features a variety of Mexican favorites and the helpings are generous. The nachos are piled with plentiful toppings and easily large enough to split. While the most visible seating is outside, there’s also a door toward the back of the courtyard that leads to additional indoor seating that’s usually open around lunch. 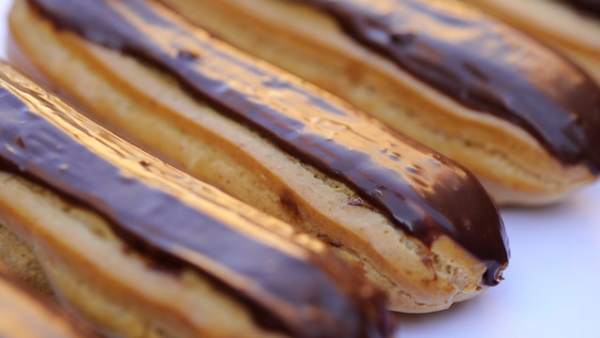 The menu at Les Halles Boulangerie & Patisserie is entirely in French, so you’re sure to feel like an authentic tourist as you stumble through the order. The selection of traditional French sandwiches is worth any trouble pronouncing the name if you’re after something simple but satisfying. If you’re dining meat-free, you can find a particularly filling option in the Tartine Provencale which features creamy goat cheese, peppers, and eggplant on rustic country bread. Seating is indoors, so this is a smart choice if you’re dining during a rain shower. 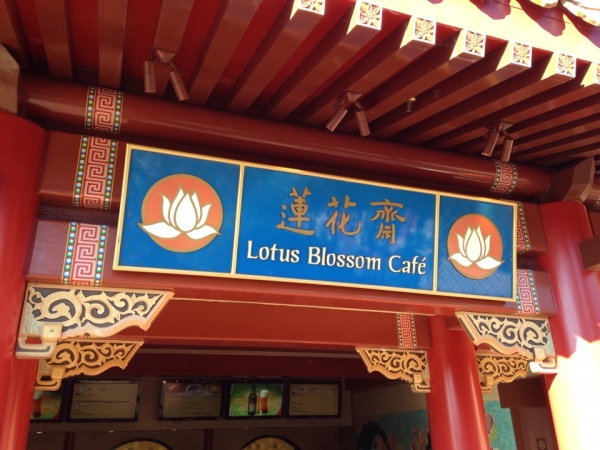 Though the menu at the Lotus Blossom Café is more Americanized Chinese food than authentic Chinese food, it’s a great choice if you enjoy this type of cuisine. All but one of the meals are under nine dollars, which is a notable feat at Walt Disney World. Classic options include orange chicken with steamed rice, a sesame chicken salad, and Hong Kong style vegetable curry over rice. The restaurant offers covered indoor seating, though it’s open to the outside along the windows.