7 Ways Pandora: The World of Avatar Has the Potential to be Awesome 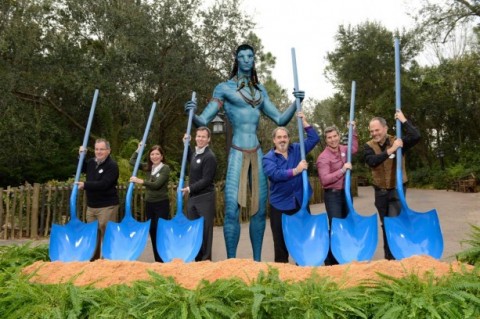 News of the area coming to Disney’s Animal Kingdom in 2017 featuring the world of Pandora from the movie Avatar has been met with a lot of hate. A lot. Like, a metric ton of hate. Instead of falling into that default mode, though, I wanted to take a look at all the positives that might come from the #1 movie of all time setting for the stage for the biggest addition to the Animal Kingdom since its inception. Here are 7 reasons I think Pandora: The World of Avatar has the potential (read: potential) to be awesome.

Sometimes it feels like it’s hard for something truly “new” to come to a theme park. Pandora: The World of Avatar, perhaps more than any other upcoming attractions, offers really unique experiences for theme park attendees. After all, where else are you going to find floating mountains? Or a bioluminescent forest? Or rides on a flying banshee? I can’t think of anything quite like that anywhere in the world. 3-D will also be a major addition to the theme park experience, expected to be a part of the flying banshee attraction. 3-D has been done before in parks, but James Cameron, the writer and director of Avatar, elevated the format to a whole new level in the cinema, and he has a major role in the 2017 addition to the Animal Kingdom. So expect to encounter 3-D in Pandora: The World of Avatar as you never have before.

2. All of the scenery of Avatar, less of the story

The flying mountains and bioluminescent forest, among other visual spectacles, will likely makePandora: The World of Avatar home to some of the most beautiful scenery in theme park history. The visuals of the Avatar movie were widely beloved by viewers. Where the film falls flat for some is in the acting and especially in the script. It doesn't seem like there will be any real storyline at Pandora: The World of Avatar for it to suffer from. Sure, some attractions might have plots to them, but the focus is going to be on the scenery that everyone loved so much about the movie. 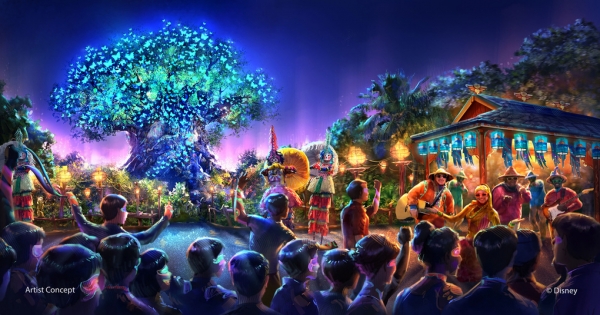 A common complaint of the Animal Kingdom is that it’s not a “full-day” theme park. It’s fun during the day, but over by 6pm. The Imagineers recognize this as a problem, and are taking steps to address it. The bioluminescent forests of Pandora will also play a major role in making nighttime as exciting at the Animal Kingdom as your visit during the day.

4. The major shift in the status quo

Even if you hate the idea, it’s hard to be bored by theme park news with projects like Pandora: The World of Avatar being developed. Readers of sites like Theme Park Tourist can probably respect that on some level. It’s not what a lot of people wanted, of course, but it definitely has many of us amped up and invested in the future of the Disney theme parks.