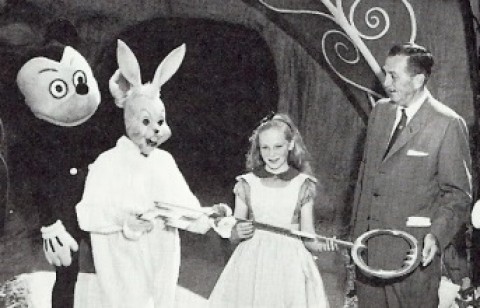 When Walt Disney opened Disneyland in 1955, he set the template for the modern theme park. Indeed, Disneyland has been cloned by Disney itself in several locations around the globe.

While alcohol was banned from Disneyland in 1955, smoking was almost positively encouraged - the park even had its own Tobacco Shop. The store was one of the original outlets on Main Street, USA, tucked away between the Magic Shop and the Main Street Cinema.

Attitudes to smoking have changed, and so has Disney's policy. The store was closed in 1991, with Disneyland stopping selling cigarettes altogether in 1999. Indoor smoking is now banned and there are only a few small locations where outdoor smoking is permitted.

4. The Hall of Aluminum Fame 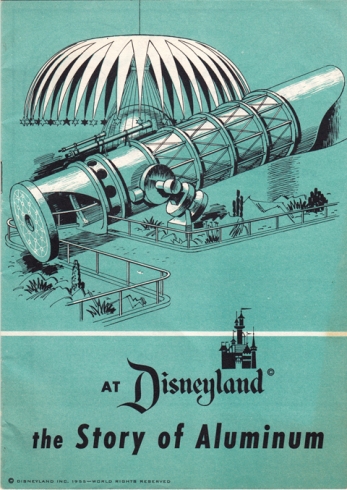 Disneyland was built at a breakneck pace. Inevitably, not everything was ready for its 1955 opening day - and Tomorrowland was way behind schedule. In the end, it opened with a thin line-up of attractions and the promise of new additions coming soon.

One of several “edutainment” attractions in the early Tomorrowland line-up was the Hall of Aluminum Fame, sponsored by Kaiser, which was ready for the park's opening day. The walkthrough exhibit took visitors through the process of making aluminum, and featured a 40-foot telescope and a pig mascot known as the "Kaiser Aluminum Pig" (KAP for short).

The Hall of Aluminum was never likely to be a long-lasting attraction, with Disney sure to remove it once it had the money to build a better replacement. In the end, Kaiser made the decision instead, terminating its contract after five years after Disney used competing sponsors for its Disneyland TV show. 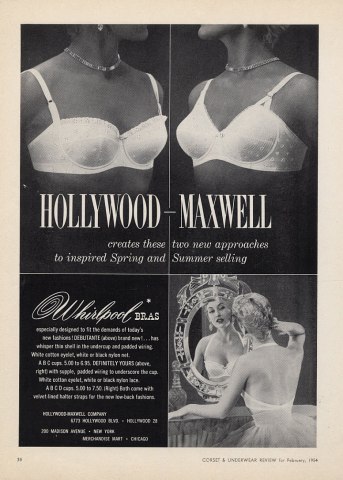 One of the stores on Disneyland's Main Street USA on its opening day, located right next door to Grandma's Baby Shop, was the Intimate Apparel Store. Yes, in Disney's family theme park female guests could stop in and buy a corset or a bra.

While there, they could also watch the amazing Wonderful Wizard of Bras, who took to a rotating stage to deliver a recorded history of undergarments. On one side of the stage was a recreation of 1890s underwear, while the other side hosted "the fashions of today". Elsewhere, a Singer Sewing Machine dating from the 1860s and 3-D boxes showing historic underwear added to the educational experience.

Perhaps unsurprisingly, the Wizard of Bras and the store that hosted him were evicted after just six months. The store was absorbed into the Glass and China Shop next door.